Masculinity and weightlifting: Gender in the gym 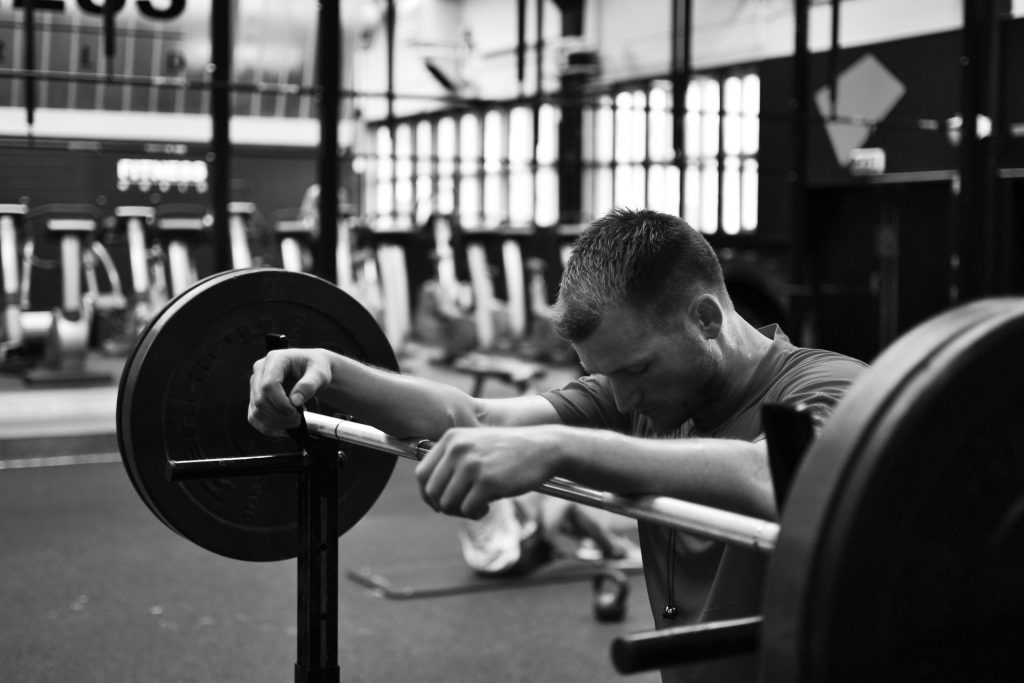 In the morning I study piano and in the afternoon I lift weights.

The piano part is unremarkable for me. My childhood home had a piano, and I studied music through high school. Playing music isn’t just a thing I do: it’s part of how I see myself. It’s part of how I want to be seen.

The weightlifting is different. Before I started lifting, I didn’t see myself as the sort of person who goes to the gym. I saw myself as an intellectual, a renaissance man; I study languages and I read widely.

In past years I’ve come into a better relationship with my body, and I appreciate it. But it seemed like a narcissistic waste to spend time and effort improving my body. Sure, it might make me appear more attractive. But should that be a priority?

I was also uncomfortable with the idea of the masculine culture that I thought gyms had.

I imagined tanked men who pursued the external validation of a ‘sick bod’, and people who wanted to be able to dominate others physically.

I imagined a masculinity that was about being better than others. A masculinity in which men strove in vain to become real, to become happy, by becoming big.

Growing up, I was never masculine. Previously, my physique was not particularly muscled and not particularly curved. I have five sisters, and I didn’t really think twice about joining a netball team when I was young.

I wasn’t averse to feminine-coded activities or pursuits: I have a memory of finishing an English exam early when in high-school, at which point I pulled out my knitting needles and began working patiently on a scarf.

However, I couldn’t resist internalising various attitudes and ideals associated with masculinity.

In the last few years, I’ve reckoned with these attitudes and tried to unlearn them.

The more I’ve come to understand about our society, the less I’ve been able to accept ideas of what I should aim to be as an adult man. But this has left an absence, and I’ve struggled to develop a healthy masculinity to fill that gap.

In this context, I worried that going to a gym would validate an ideal of masculinity that I wanted to oppose.

But I was wrong.

I became interested in lifting weights because I thought I’d be healthier if I put on more weight, and I figured that weight should be muscle.

As I read more, and talked to different guys, I saw how reductive and unfair my preconceptions had been. One man described the gym as an escape, a space for reflection and solitude. Men generously gave me advice and instruction, nurturing my interest.

Gradually I came to see that lifting could be a way of practising self-discipline and pursuing technical mastery. Something positive.

Women also assisted me in this journey. Adelaide, training for a deadlifting competition, invited me to try out her gym with her. Serrin, also relatively new to lifting, gave me feedback on my form and celebrated my progress with me. Chiara, despite being hungover, introduced me to her personal trainer and gave advice on supplements.

It became clear to me that gyms, or at least some gyms, are no longer just for a certain sort of man.

Now I take a certain pleasure in practising Indonesian while I recover between sets, or reading an essay while I wait for a free squat rack.

In this, maybe I’m not a typical gym-goer. But typicality was never my strong suit. It feels a little like a contradiction, but I prefer to think of it as a co-existence.

I’m now larger, and perhaps there is more space for the multitudes I contain.

However, I still struggle with the tension.

When I see myself in the mirror, I feel proud: proud of the discipline I’ve shown, and the results that I can see. I feel sexier when I’m out dancing. It’s nice to think that I’m more attractive to people. But is this the masculinity I want to represent?

I also worry that I’m supporting a physical ideal that is entirely without foundation. An ideal that leaves many men feeling insecure and struggling to love themselves.

In Amateur, trans man Thomas McBee writes about how becoming a man forced him to reckon with the downsides of masculinity. As part of his self-discovery, he takes up boxing, trying to understand the aggression that seems to be an unavoidable part of being a man in his world.

McBee’s searching resonated with me. He, too, worked to refine not only a male body but a male identity.

For me, going to the gym has been about overcoming my own misconceptions. I have reflected on the masculine-ness of this activity, but I haven’t let it put me off.

Through this experience, I’ve aimed to become better at learning, at being open to new things, at practising self-discipline.

Joel Dignam is the founder of Better Renting, a renter advocacy organisation based in Canberra. He writes on social change, relationships and identity, and his work has been published by Feminartsy, Homer, and The Commons Social Change Library.