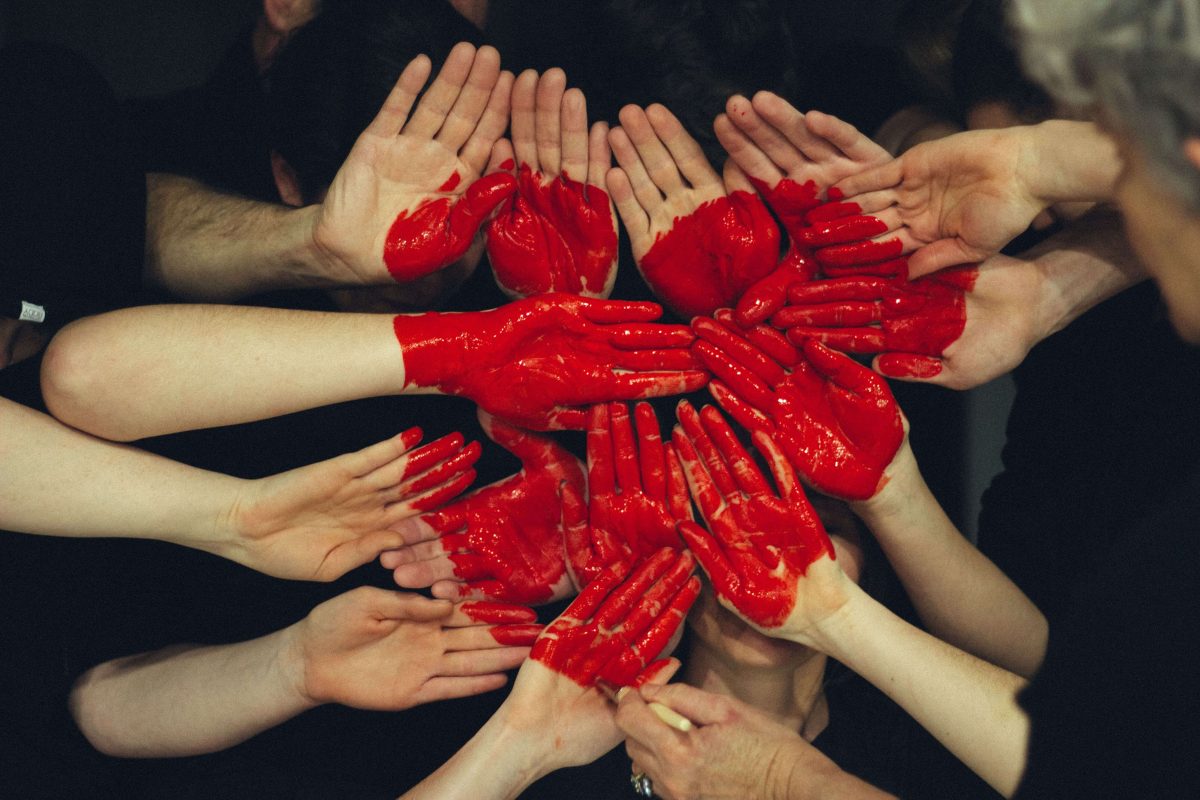 I’ve long known that I view relationships differently when compared to most people. As a teenager, I regularly felt perplexed by the accepted practice of getting a boyfriend or girlfriend, entirely prioritising them, and moving friends to the sidelines. Why am I suddenly less important? I would wonder when close friends disappeared with their new fling for stretches of time.

These thoughts were amplified by my very non-traditional view of romance. I was capable of romantic feelings, but never desired a relationship. For the longest time the prospect terrified me. I couldn’t imagine placing someone at the top of my relationship pyramid, or restricting myself from dating others.

“You don’t even date around?” I vividly remember one of my best friends remarking with confusion. I had been seeing a boy – her boyfriend’s best friend – for about four months, but refused to make it official with him. She was right; I never dated more than one person at a time (and often went months and months without dating anybody) but not out of a desire for commitment or monogamy.

I was young, inexperienced with dating, and slightly awkward around people I had crushes on. Though I knew I didn’t want the type of relationships my friends had, I didn’t know how to ask for what I did want.

My sexual awakening complicated matters further. I began to experience sexual connection that lacked all emotional intimacy, and romantic feelings that lacked sexual desire. Often, I would have relationships that were strong sexually and intimately, but weren’t exactly ‘romantic’.

Each of these relationships differed vastly from the others, both before and after. I consistently blurred the lines between sexual, platonic, and romantic – like a swirling pool of words and feelings that I would bob into to grab a handful, and then let go of when none fit right.

When I discovered Relationship Anarchy, it created a reaction in my body so visceral, so powerful, that it was even stronger than my discovery of the phrase ‘sexually fluid’ or the word ‘Queer.’ This relationship philosophy, sometimes abbreviated to RA, was developed by Queer Swedish feminist Andie Nordgren in 2006, in their essay entitled ‘The short instructional manifesto for relationship anarchy.’

Relationship anarchists are radical in their destruction of norms. They are critical of conventional social systems, and of imposed or expected relationship standards. They reject the relationship hierarchy and the prescription of the relationship escalator. They maintain that love is not finite, it doesn’t require compromise, and that organisation of a relationship shouldn’t be based on duties (and disappointments when they’re not met). They believe that intimacy can take all different forms, and that all relationships are unique and customisable. They operate under the assumption that loved ones don’t desire to hurt them, and therefore don’t require constant validation from them. They cherish spontaneity and authenticity. They prioritise autonomy and independence, and maintain that no one should be entitled to control a partner or make demands to comply with normalcy, regardless of history or emotional connection.

Each and every aspect of this philosophy appealed to me; the removal of social forces from intimate relationships, the inherent rejection of heteronormativity, mononormativity, and amatonormativity, the freedom to craft each relationship in an individualised way, and the relief associated with valuing trust and communication. I realised I had unknowingly been following some of these tenets, and incorporating aspects of them into my relationships, for years.

Radical changes are intimidating, though. The world might be a slightly simpler place if everyone adopted this relationship philosophy (a thought I realise is an unattainable fantasy), but implementing some of these ideas into relationships can be beneficial for all people – traditional monogamists, radical non-monogamists, and everyone in between.

Whether it’s rekindling a past dwindled friendship, creating space to communicate more openly, attempting to quash expectations (of both your own relationships and others’), or respecting that not all relationships need to fit a mould or have a title, Relationship Anarchy provides a healthy framework worth looking into.

Sara Brezinski (she/they) is an American sexuality educator whose work prioritises sexual empowerment, pleasure, and positivity. She is currently working toward an M.Ed in Human Sexuality Studies at Widener University. When she’s not passionately talking about sex, she can be found listening to music that makes her skin tingle, spending time with her three fur babies, and scouring her city for affordable vegan food. You can find her on Instagram @saratalkssex or through her website, saratalkssex.com