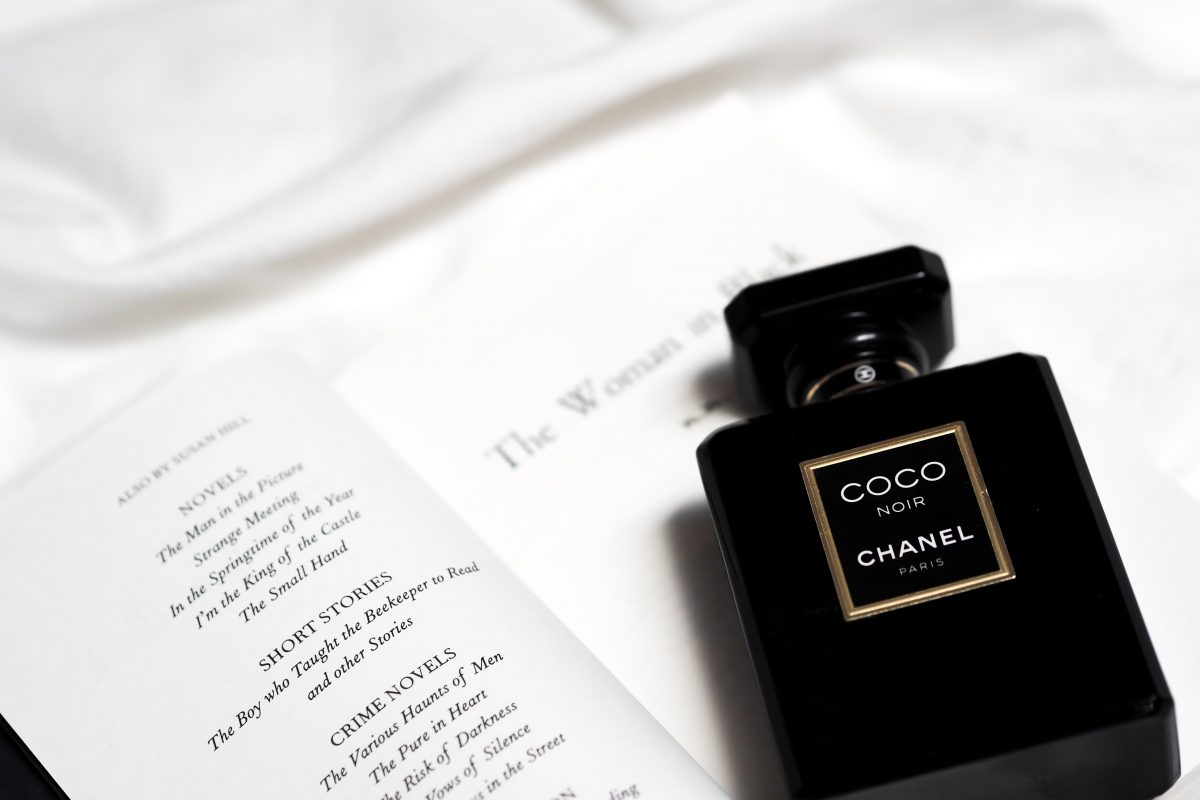 Ah, beauty norms, my least favourite oxymoron. There is nothing ‘normal’ about heteronormative beauty.

What we’re told are ‘beautiful’ characteristics usually represent the outliers of the diverse toolbox of human features.

And this thing – ‘beauty norms’ – seems to predominantly hang itself off those of us who identify as femme. It drapes itself over our shoulders, whispers to us that we’ll never be that ‘thing’. Beautiful.

As concluded in a study of college-age cis men and women on body image issues, there is a pervasive “cultural conception of femininity as bodily” while “masculinity is associated with a range of mind characteristics (encompassing personality)”.

It therefore tracks that another study found that body dissatisfaction was higher in women than in men.

As an extension of these findings (acknowledging the limitation of only cisgender interviewees), it’s no surprise that in a 2019 survey in the UK, nearly five times as many male respondents as female described themselves as good-looking.

The very pressure on femininity to beget beauty, in tandem with the strict confines within which beauty is defined, creates the feeling that we are the opposite of beautiful. That the perfect femininity is so far out of our reach that any femininity that is less than ‘perfect’ is disgusting.

Naomi Wolf, author of The Beauty Myth, argues that women’s magazines have played a pivotal role in the selling of the beauty myth.

It’s certainly one of a slew of cultural factors, yet the power of magazines is rapidly diminishing with the recent closure of several big-name magazines in Australia. Meanwhile, we are sadly far from seeing beauty norms die out in tandem.

I wish to turn our focus to a cultural medium that is in many ways ignored in its effects on feminine body image due to its largely high-brow reputation: books.

Books have the power to make or break, to perpetuate or eradicate societal norms. They have the ability to speak directly to your deepest, darkest emotions. To describe things you never knew others felt as well in such perfectly relatable detail.

Unlike film, books are free from the constraints of the visual. One’s appearance, if not a plot point in the book, is of little apparent importance.

Yet many authors seem not to have gotten the memo. Beauty is described so sumptuously and precisely that not only can you not escape it, it informs how you understand and even treat a character in your mind.

Throughout time, female characters have squeezed into a narrow definition of womanhood: an alluring combination of astonishing beauty and delicate self-deprecation. Particularly when written in a first-person voice.

The protagonist will often open the novel as plain, maybe even ugly, but is careful to drop hints throughout that she is, in fact, beautiful and much sought after by men.

It’s the plight of the attractive woman who doesn’t know she is attractive: the perfect combination of pretty and humble.

One of the greatest things about reading literature is the sudden revelation of a shared experience – when you see yourself reflected back.

Unfortunately, it also means that what you’re reading plays directly into your insecurities and reflects an idea of what society is, not what it should or could be.

From the first books I ever read, and my favourite heroines, to modern day, supposedly ‘feminist’ novels, female protagonists have always struggled to reconcile themselves with their looks. In fact, it’s often depicted as one of their defining, even ‘positive’ characteristics.

In the literary world, self-loathing seems to be the one beauty trend that never went out of fashion. Relatable? Yes. A healthy role model? No.

“I was ivory-skinned, without even the excuse of blue eyes or red hair… I had always been slender, but soft somehow, obviously not an athlete… My skin could be pretty… but it all depended on colour. I had no colour here.”

The effect this had on the formative years of my girlhood is clear in an excerpt from an early teenage journal of mine, in which I describe myself in third person as:

“…slim and tall, but awkwardly tall – closer to lanky than modelesque. Her eyes, the same colour as her mum’s, were a gentle blue, but immediately obscured into nothingness when she laughed or smiled thanks to incongruently chubby cheeks. She could hardly be called beautiful.”

By the age of 14, I was already trotting the well-worn literary line of cruelly scrutinising what I saw in the mirror; life was sadly beginning to imitate art.

The next four years saw my damaging self-talk and acute awareness of my body reach new heights. Simultaneously and confusingly, men started to pay more attention, with lewd comments, looks and physical approaches at every turn. I felt my femininity more bodily than ever. Some days it’s all I felt.

Some authors may think readers will be able to identify better with a self-rejecting protagonist by feeling solidarity with someone else who similarly feels unattractive – and they’re right, I do. But I don’t want to.

I don’t want to be encouraged to feel this kind of solidarity with the beautiful self-deprecating woman anymore. I no longer want to experience being in her shoes. There is a host of other characters I’d rather curl up by the fire with.

I asked myself the other day, why is it so rare to find a kick-ass, body-positive woman as the main character? She might be the kooky friend who we admire for her confidence, but she is not often portrayed as the ‘everywoman’.  The time has come to make space for this type of woman.

The second, lesser-used power of literature is to make you relate to a character whose shoes you may never have tried before, but now you put them on, they actually kind of fit.

Literature can give you a new perspective and awaken things in yourself you never knew were there.

It’s this power that must be harnessed to turn things around and start inspiring women to take after confident characters whose femininity resides beyond the bodily.

I’m reading more than ever, thanks to the lockdown, and analysing what I read more thoroughly.

And while I’m excited by an increasingly diverse array of literature, I find many novels are still trotting the same tired old literary lines that centre beauty established hundreds of years ago.

As Naomi Wolf laments, beauty is one of the final frontiers of feminism, “the last, best belief system that keeps male dominance intact”.

So, I am proposing a literary policy. Let’s stop making our female protagonists beautiful and self-loathing. In fact, let’s stop describing their physical looks altogether.

Stop using beauty, or the absence of beauty, to describe your characters. Free femininity from beauty. Separate gender from body.

If there’s one thing I’ve learnt in isolation, it’s that I don’t stop existing just because no one can see me. If anything, human existence and identity lie right at the point where you no longer see the physicality.

Humans are a wonderful eclectic mass of great and terrible things and books have the unique opportunity to sidestep what many other art forms are bound by – the visual element.

Let’s make the most of it and use literature to celebrate not our beauty, but our shared humanity.

Bridget is a freelance writer and proud feminist-in-progress from Melbourne whose work explores gender, mental health and world politics. She holds a BA in International Studies and has recently returned home from two years in London to work for a media development NGO working to improve access to information worldwide. She’s also an avid reader, surfer and, newly, gardener. You can find her tweeting at @bridgemac1.