Out at work: Should I be the gay teacher? 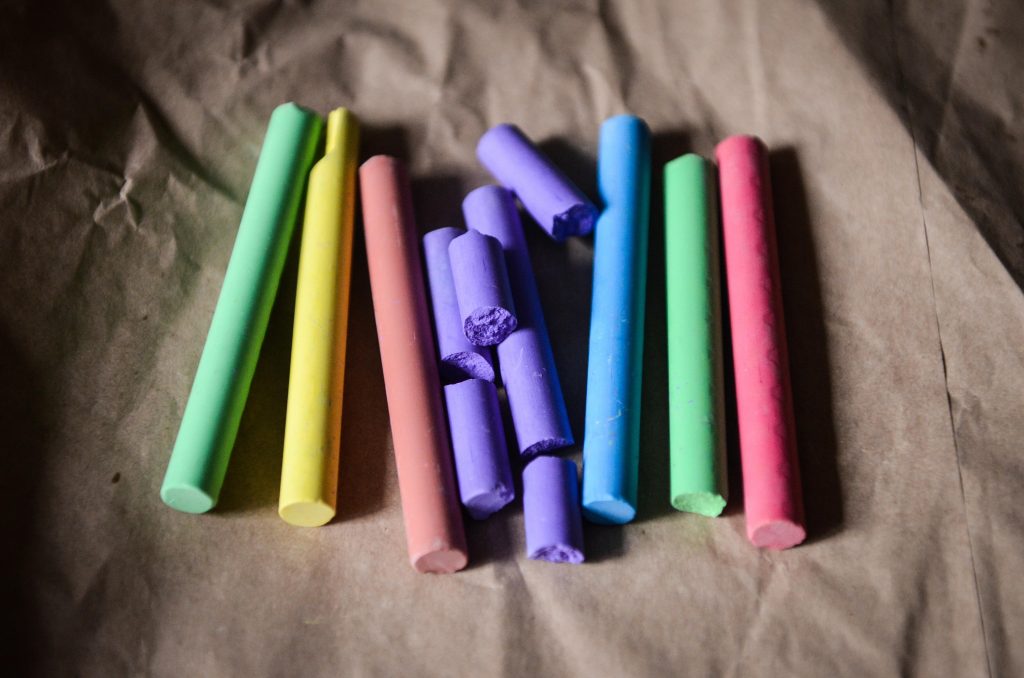 I am a graduate teacher just about to enter the workforce. I have my values and pedagogy set, I want to prioritise a creative English classroom with a focus on student agency and encouraging a safe environment.

Many experienced teachers may groan at how idealistic I sound, but I feel as though it’s good to start your career idealistic, before the realities of the job eventually drown that out of you.

My current issue lies in my sexuality. I’m a gay man in my early twenties, and I don’t know whether to act as a role model to students by being proud of my difference. Show those students that may be struggling that it does all get better.

Or do I leave my ‘gay’ at the front gate and determine that to be private business. After all, I don’t want to make any parents uncomfortable or damage any future job prospects.

As teachers, we are supposed to be taking on the position of role model for the students’ lives. Demonstrating the values and standards that the students should grow up respecting. I believe that a school’s main role is to shape well-rounded, decent adults and that attitude needs to be reflected by those that are teaching the students as well.

And in that same train of thought, if you want students to be okay and proud of their sexuality, then you should show them that they are allowed to be. But, there is a line when it comes to sharing personal stories in the classroom, and arguably, sexuality may cross that line.

That said, on my final placement in my degree I had a mentor teacher who was very open about his personal life with the students. Offering up personal anecdotes for an array of social issues and justifying his stance on them through his own personal experience.

It was really interesting to see a teacher be so willingly open and vulnerable with the students, and they in turn respected him more because of it. Seeing the effect that had on the students is partly why I’m even considering this ‘outing’ of myself in the first place.

It’s hard to know how many teachers are out at school, though they fall into the 32% of LGBTI people who are out to everyone at work in the workforce more generally. LGBTI teachers are at risk of being fired because of their sexuality if they teach at a religious school, even without the proposed changes to religious freedoms. This is not a decision that I can take lightly. Once you’re out, it’s pretty hard to go back in.

I’m in a position that unless I draw people’s attention to it, they don’t make any assumptions about my sexuality. I’ve never been out in a workplace, not because I feel that opposed to it, I just only ever get asked by people if I’ve got a girlfriend. I say no and then the conversation is never brought up again. It hasn’t been hard for me. But I’ve wanted to be a teacher for a long time, and after slogging it out in the university degree, I want to focus on this and make sure that I do it right, including being out or not.

It’s not the students that worry me. For all the flak that this generation seems to cop I’ve seen that they are the most empathetic when it comes to social issues. They may make some insensitive jokes around them from time to time, but from my limited experience it seems to be rarely malicious.

It’s the that parents concern me. Those same parents that twisted the Safe Schools program into something that it wasn’t, and who may see a gay man teaching their children as a method of conversion or, disgustingly, as grooming. I know that’s only a small number of people, and I don’t mean to generalise all parents, but they do frighten me.

So I’m pushing forward with my career, applying for jobs and hoping that no tech savvy student ever works out this is me. Though, writing under a pseudonym may be enough to give away how I’m going to progress.

For now I need to get a job and let the realities of the occupation sink in. Let the co-workers ask me if I have a girlfriend so that I can say no. Knowing that what I say in one school can chase me throughout the remainder of my teaching career. This thought is scary enough that it makes it hard to imagine coming out in a school context.

My way to role model to the students will be to research my surroundings and show them what making an informed decision looks like. While I am still young enough to pretend to be a bachelor without people asking questions, I’ve got time up my sleeve before deciding on what could unfortunately be a career-changing decision.

Joseph is an emerging teacher from Melbourne. Currently working full time and looking forward to a career teaching and writing.