Patriarchy and gender in the Australian imaginary

By: Louise Richardson-Self and Scott Robinson 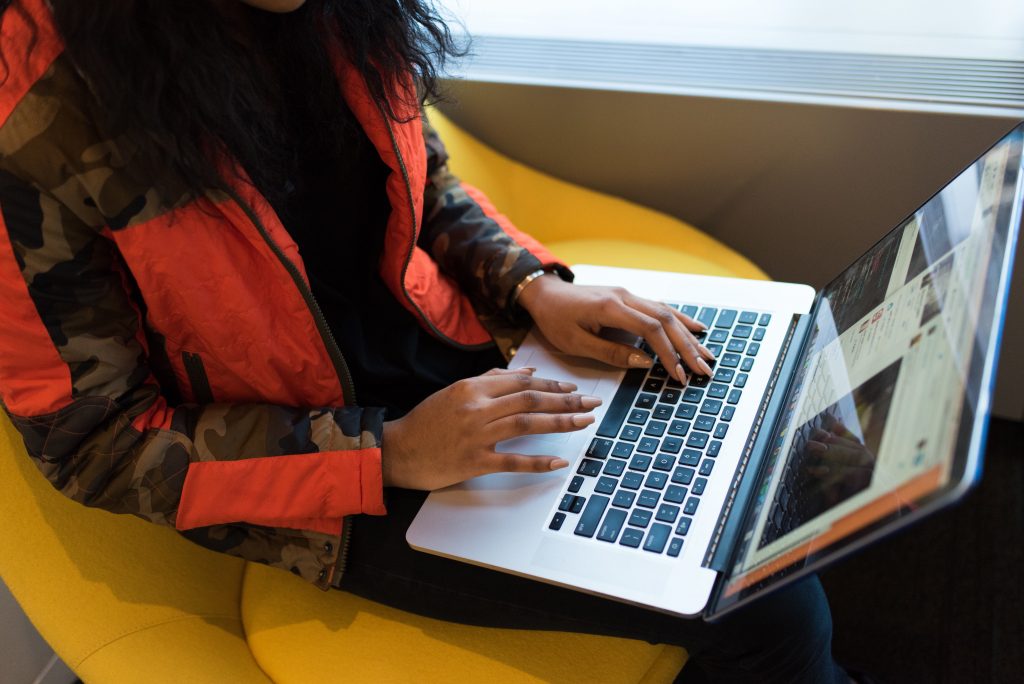 A friend confessed to me recently that she felt our friendship group rather conservative in their assumptions about gender and sexuality.

You know the deal: everyone is supportive… up to a point. Until you begin to question romantic ideals, or social roles and expectations.

At that point, dominant ideas leak through our progressive stances, since being true to queer politics can involve a social cost. Someone might enter into or support marriage not because they believe the institution reflects their romantic ideals but because doing so provides social recognition and, for some, financial security.

Within the variegated possibilities of queer life, my friend could not find support in our group for her vision, and such support is absolutely necessary for sustaining alternatives.

Suffice to say, at the time, I did not have much in the way of solutions.

What I did have was the alarm-call of recognition; I had attended talks by a philosopher researching gendered hate speech in online comments.

Dr Louise Richardson-Self’s work had revealed patterns in Australians’ background assumptions about gender that were alarmingly consistent with my friend’s perception of our group’s assumptions.

I had seen the initial results of her research presented, and asked Louise if she would share her findings to shed some light on the pernicious attitudes many people hold about gender, and how we might approach conversations like the one I had with my friend.

Louise’s project started from the recognition that “we live online as much as off.” Given our immersion in the online world, “when women are consistently attacked for their presence in these spaces as women, they are, in effect, excluded from participating in public life.”

Louise experienced this herself first hand, when she wrote an article that was “not warmly received.”

The reception, however, was peculiar in that it insisted on mis-gendering her. She noticed, after conducting some initial research, that this phenomenon kept occurring. For instance, commenters wrote about Louise, “Who’s this bloke? Never heard of him.”

Rather than offended, Louise became intrigued and wanted to understand “why this pattern emerged, especially since blokey things are usually viewed appreciatively.”

If, in the mainstream patriarchal view, ‘blokey’ things are generally good, why were commenters using it as an apparent slur? It “seemed bizarre”, but Louise came to the conclusion that these comments are not merely “anti-woman”, but also “anti-queer” speech. It was “meant to be demeaning because it implies that the woman is failing to be a woman.”

In other words, since it’s not feminine to have a voice in public, and moreover to use it to challenge the patriarchal status quo, the implied claim of these commenters was that Louise could not be a woman.

The comments could be described as both misogynistic and queerphobic, and revealingly “at the intersection of both.” 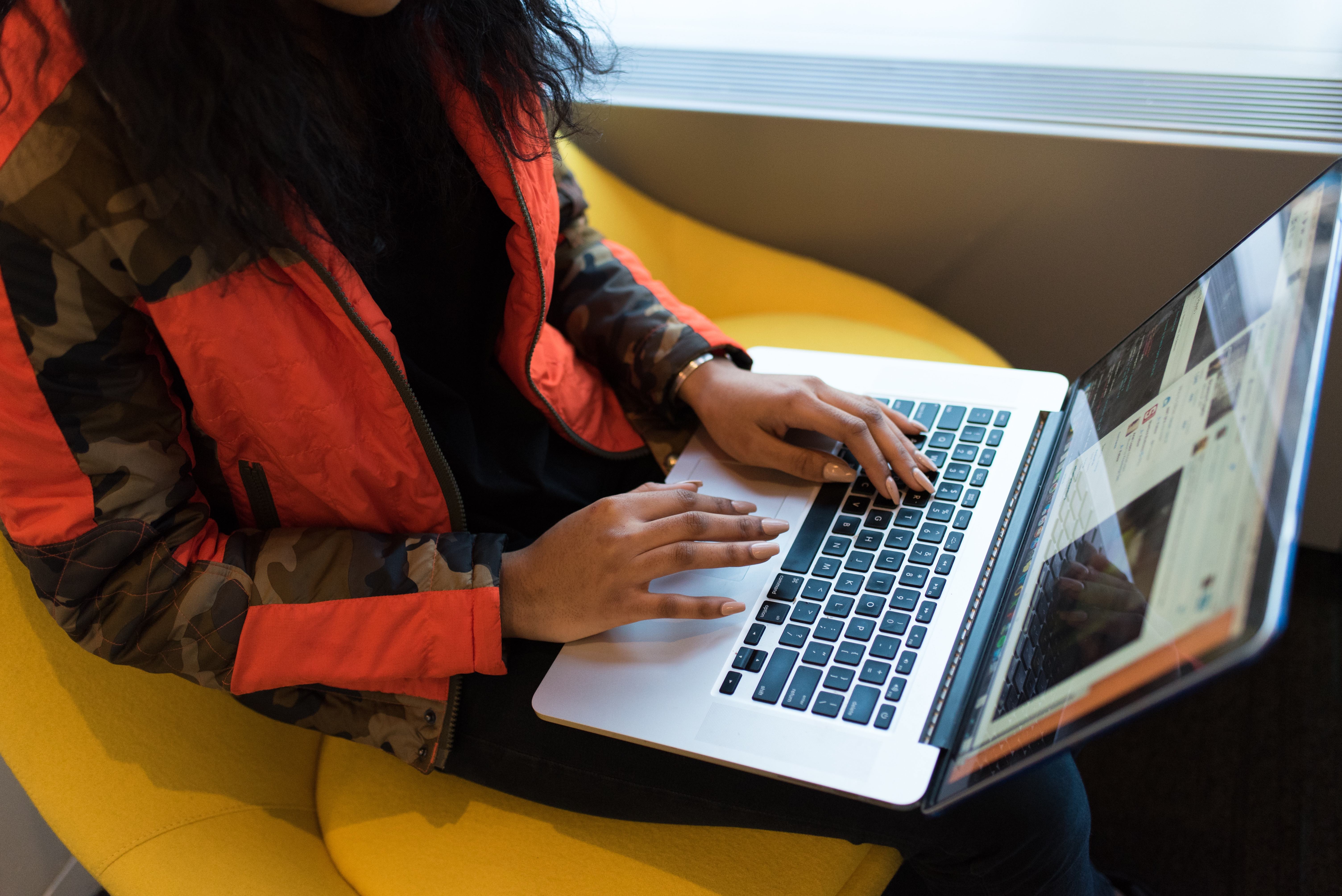 It’s no surprise that the published version of this research aims to ‘facilitate allyship’ between women’s and queer liberation, arguing that they are ‘inextricable’ from each other.

Louise’s tenacious analytic skills came to the insight that this form of ‘hate speech’ wasn’t only patriarchy-reinforcing, it was a warning to other women “against challenging the status quo”, and signalled to readers that mis-gendering was an acceptable way to invalidate someone’s status as a public voice.

It’s important, Louise thinks, that we recognise this phenomenon and the attitudes that support it as part of widespread “internalised misogyny that is hard to dislodge (even when you’re actively trying).”

Her approach, however, is not to discover what the majority of Australians think about gender, but to consider that the “literal look of our social spaces makes a difference to us”. She explains that we need to be able to “inhabit those spaces and not become the targets of vitriol ourselves. Obviously, since online spaces are littered with misogyny, women do not have that assurance.”

Another part of Louise’s research has looked into the response to birth certificate law reform in Tasmania.

Despite opposition and scaremongering by the Liberal Government in Tasmania, the reforms passed. Like laws passed recently in Victoria, the reforms are intended to reduce discrimination against transgender and intersex people, and make sex assignment at birth optional for parents.

Louise looked at the comments on conservative media sites and found that people mistakenly used the terms ‘sex’ and ‘gender’ as though they were synonyms, when they aren’t. The media coverage made similar mistakes, but Louise reminds me that “even people who know there is a sex/gender distinction often have a reductive view of it.”

Many people, Louise found, “believe that the science of ‘sex’ is fixed. They will say that there are only two sexes, and they will infer that intersex bodies are either incomplete or a mistake of nature.”

Louise has found in her experience as a teacher that “this belief is fairly common, not only among people you would describe as politically conservative.”

Among the misinformation and anger directed at the legislation and the people whose lives it is meant to make easier, even opponents displayed a fastidious concern with the ‘truth’ of sex and gender.

Louise points to the interesting work Anne Fausto-Sterling has done on why the dominant conception of sex in Western societies is ‘dimorphic’ when “we could have just as easily decided that there were three sexes. Or five.” Louise’s research showed that people not only confused sex and gender, they also simplified the concept of sex according to a dimorphic model.

When we encounter simplistic assumptions in everyday life, as the experience of my friend suggests, Louise recommends starting with some facts.

Basic information “about how sex development occurs and the various types of intersex conditions” can be a starting point, and pointing to examples of other ways in which human bias has shaped apparently natural categories (for instance, race). Louise also thinks “different narratives of trans people’s lived experiences” are indispensable to any genuine discussion.

But having a discussion involves more than just information. It also requires understanding “why [the other person] believe[s] what they believe” and offering “some alternatives” that can be compared.

My friend is not alone in her frustration with the prevalence of reductive and discriminatory views, but nor is she alone in trying to challenge them. Louise concludes: “Reasoning together really matters.”

Scott Robinson is a PhD Candidate at Monash University. Scott has written for Overland and is a subeditor with Demos.