Corporate rainbow-washing: The truth behind awards and accolades 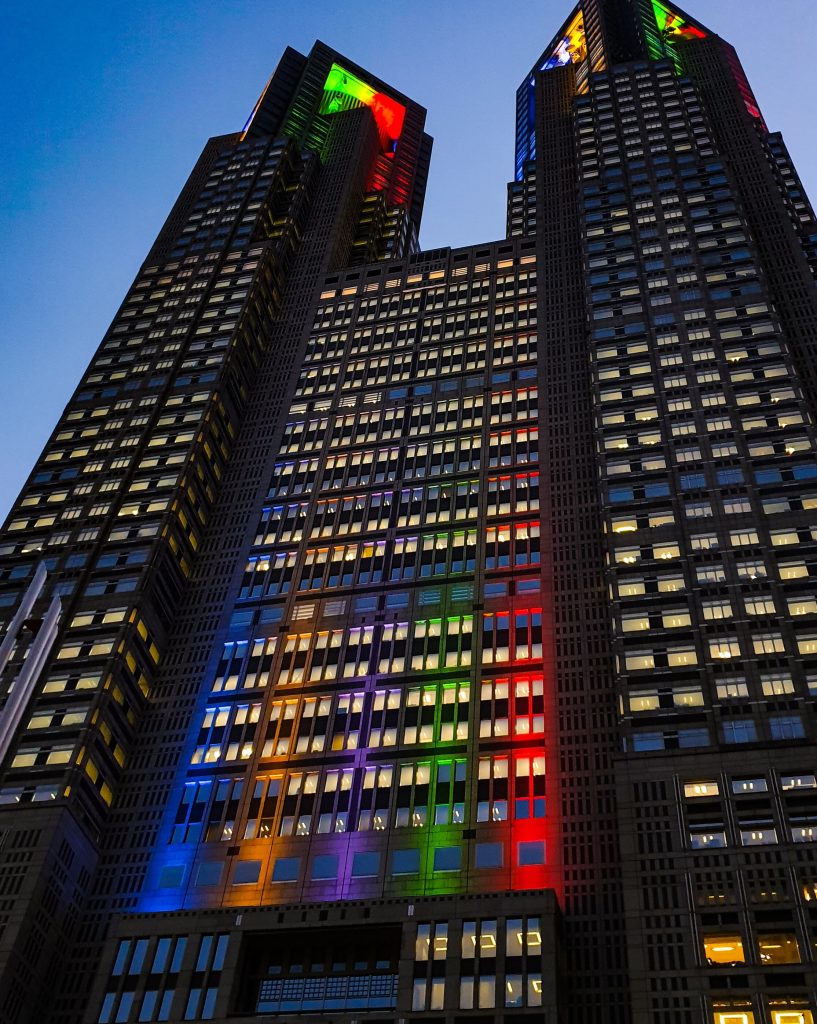 At my first job, when I was a high school student, my boss was openly homophobic. Once, he told me that being gay was disgusting and wrong, at a time when I was a teenager, closeted, and already convinced I was inherently wrong in some way.

Now I do my research before I apply to jobs. I look up the awards businesses have – or haven’t – won, I ask my friends, and I read about them, because that’s what you do as a queer person in the workplace who isn’t interested in being closeted anymore.

I work at a large business, the kind where I have to wear suit pants and moderately uncomfortable shoes and take the lift to the 27th floor and write a lot of reports. 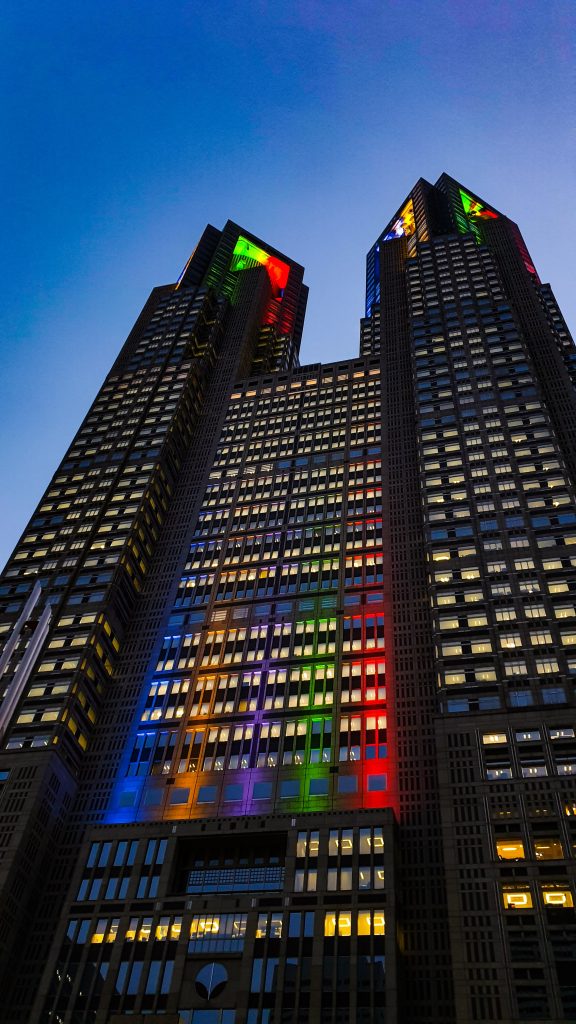 I have been out as non-binary since the day I started this job, over a year ago. Which is to say, I don’t wear a pronoun pin but I take care to bring it up, to mention my pronouns when first contacting people, and to remind people gently when I can.

This job appealed to me for a number of reasons, including the fact that they have won the Australian Workplace Equality Index (AWEI) Gold Medal.

The AWEI describes itself on their website as (emphasis mine): The definitive national benchmark on LGBTI workplace inclusion and only national employee survey designed to gauge the overall impact of inclusion initiatives on organisational culture as well as identifying and non-identifying employees. The Index drives best practice in Australia and sets a comparative benchmark for Australian employers across all sectors.

It could be expected that a gold medal identifies a safe space, where one can be out at the workplace, regardless of their identity, and have that respected. I have never had my identity criticised, and all questions from colleagues have seem to come with an open understanding.

Despite this, my identity is mostly ignored. I can count the colleagues who use the correct pronouns for me on one hand.

There are over 100 people with whom I regularly interact at work. Even within smaller, safer groups – our queer society, our gender equality society – I can come out and within the same conversation, the same day or the same week get misgendered.

It hurts my heart that people who I would otherwise consider friends cannot take a beat before sending an email or referring to me and double-check that they have my gender right.

When I raise these concerns at work, I get told – by friends, colleagues, never officially – that this is difficult for people to wrap their heads around. Gender is new, apparently! I need to be patient. Pronouns are tricky and you can’t expect people just to use them.

I might have tolerated these comments within my first week and maybe even my first month on the job, but now I have a year and change under my belt.

I’m still not seen for my true self despite all of my paperwork saying very clearly that I’m non-binary and should be treated as such.

Furthermore, it is horrifically disingenuous to capitalise on awards that broadcast your organisation as a safe place to work if it simply isn’t for large parts of our community.

Sure, the correct policies are in place and the disabled toilet is non-gendered, but fundamentally the burden for maintaining my safety and justifying my existence has been my own.

It is up to me to explain everything, rather than expecting my cis colleagues and superiors to google “What is non-binary”.

Workplace emails I receive about pride month fill me with a seething rage because placing a rainbow filter over a company logo does nothing for the dread I feel when attempting to do my job or the amount of mental energy I waste trying to convince people to use my pronouns.

This smiling dismissal of my identity and existence feels more painful than that first job, because I expected my current workplace to accept me.

I have to ask what function these awards can serve – not just AWEI but anything that labels a workplace as being safe for LGBTI individuals – if they don’t reflect the experience of all parts of our community.

How can we as a community tolerate metrics that prioritise the experiences of the majority of the community (in business, this is typically cis gay men) over minorities that push against structural injustices until we are exhausted?

When can I stop this Sisyphean task and take care of myself again?

I consider going back into the closet at work on a regular basis. I try and communicate the level of exhaustion and fear associated with being out at work. Simply reminding people who misgender me of who I am carries with it a risk of being excluded, of being trusted slightly less, of whispered sentences behind closed doors that I am never privy to.

But by being there and having these conversations, I am forcing the door open a crack further.

I haven’t quite figured out where my responsibility as a role model, trail blazer, and unwilling educator ends, or whether being a successful Business Queer means that this is my new reality.

But I’m going to keep being out, and being successful and non-binary.