Deconstructing binaries: Forever on the fence 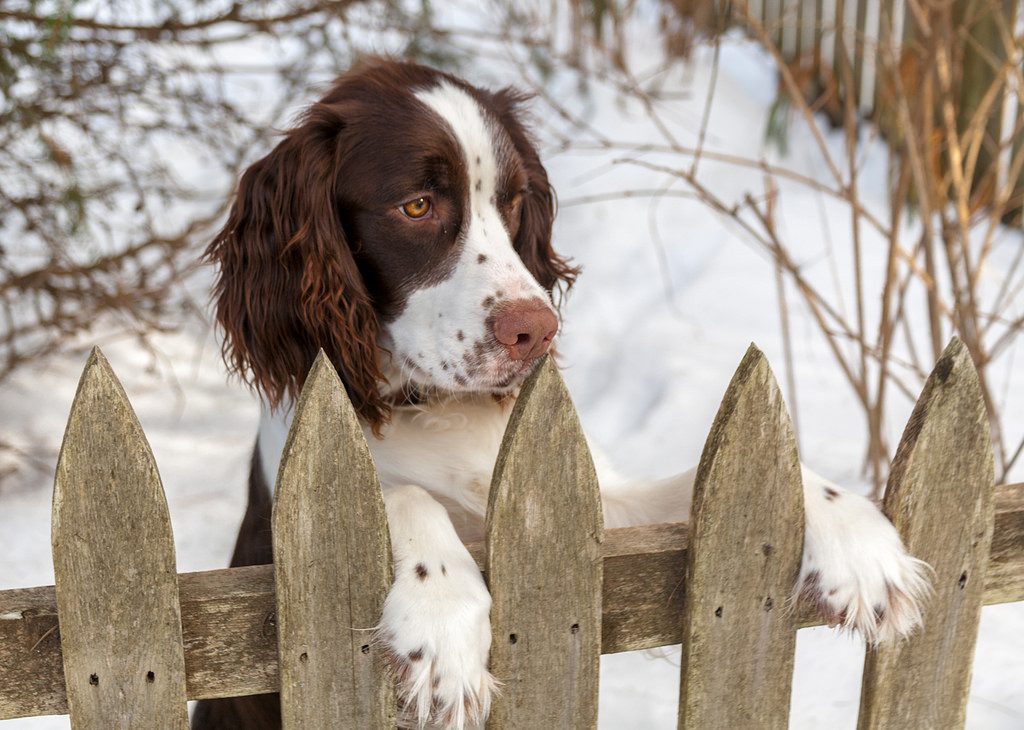 I grew up in a small rural pocket of south west Sydney. Our little acreage was made up of the back paddock, the front paddock, and our house. Divided neatly by fences, it was easy to tell where you fit in your surroundings, until you had to go beyond them.

Step out our front gate, and you would be bombarded by the sounds of the highway ten metres from your feet, smack bang in the middle of the suburbs of south west Sydney. I wasn’t a child of the suburbs, but I didn’t belong to the country either.

‘Sit and stay’, they said to five year old me. ‘Play within this boundary, it is dangerous outside’. And so, I sat, trying to play tidily within the white picket world I was born into, ignoring those who walked by the gate, in all their diversity. However, as every parent knows, you can’t keep your child penned in forever.

As l grew up, I found myself staring through the posts, wondering what was on the other side. Was society divided as neatly as our little acreage? Why couldn’t I climb the fence, like I did the mulberry tree by our house?

Eventually, my parents had to let the gate creak open, for religion, then education, then the world. My identity, so carefully cultivated within our white picket lives, began to encounter other constructions.

For many children I met, our little acreage was their only contact with the ‘country’. I did not just have a pet cat or dog – I had pet sheep, horses, birds. I grew vegetables, could ride a horse, befriended sheep, raised chickens.

Friends recall fondly that year they rode horses in our backyard, and when I took them paddy bashing (back when it was the only kind of bashing I knew was possible). I found their fascination odd. I didn’t feel like a country kid.

My identity began to blur as society built more and more fences around me. I built playhouses out of scrap I found, stray planks of wood, car tires. I was a tomboy, who could get away with wearing flannel and acting masculine – until I hit puberty.

Suddenly, the pressure to wear makeup, have my hair long, and be feminine became overwhelming. The fence between ‘boy’ and ‘girl’ may have had holes but I could not find them. I was seen as a girl, I had to act like a girl, and that meant being attracted only to boys.

So I denied who I was. I portrayed that acceptable straight, feminine, quiet girl as those around me appeared to do the same. The few who publicly rejected the binary were in turn rejected and I avoided those who may have been able to give me answers for fear of my own social isolation.

During the day, I held fiercely to crumbling beliefs, like that homosexuality was wrong, while I acted like a conventional girl. At night, I cried myself to sleep, feeling deep within myself that I was wrong, evil, not girly enough to be a girl, but too threatened by the idea of embracing abrasive and toxic masculinity to be a boy.

I kept rebuilding the fences that kept my identity inside conventional lines until one day, there was too much to keep bottled up anymore. And then… I realised. I was trapped within a constructed identity I had never chosen, between two randomly determined binary points that did not in fact exist. I felt the barriers holding back my sense of self crumble, the destruction of this binary construction.

‘Get off the fence’, they say, as if the fence will eventually be electrified, leaving you stranded, smouldering, on one side of it.

You can sit on the fence as long as you need. My identity was not a point on a journey between one side of the fence and the other ­– it was a puzzle. If you don’t know which side you’re on, you will not be trapped like they say you will. Within the puzzle are many pathways and passages, a multiverse of identities and divisions.

Life isn’t as neatly divided as many would have you imagine – it’s a messy pile of puzzle pieces, in which many of us are finding our own order, and that might mean living life on the fence.

Alex Massey is a freelance writer who grew up in a rural pocket in the suburbs of south west Sydney. They are the editor of the micro-fiction publisher Story Seed Vault and creator of the feminist poetry podcast Her Ink Stained Hands. She can be found hiding behind decorative foliage at parties or on Twitter @angry_pidgey.