The Religious Freedom Reforms 2019: A loophole for intolerance 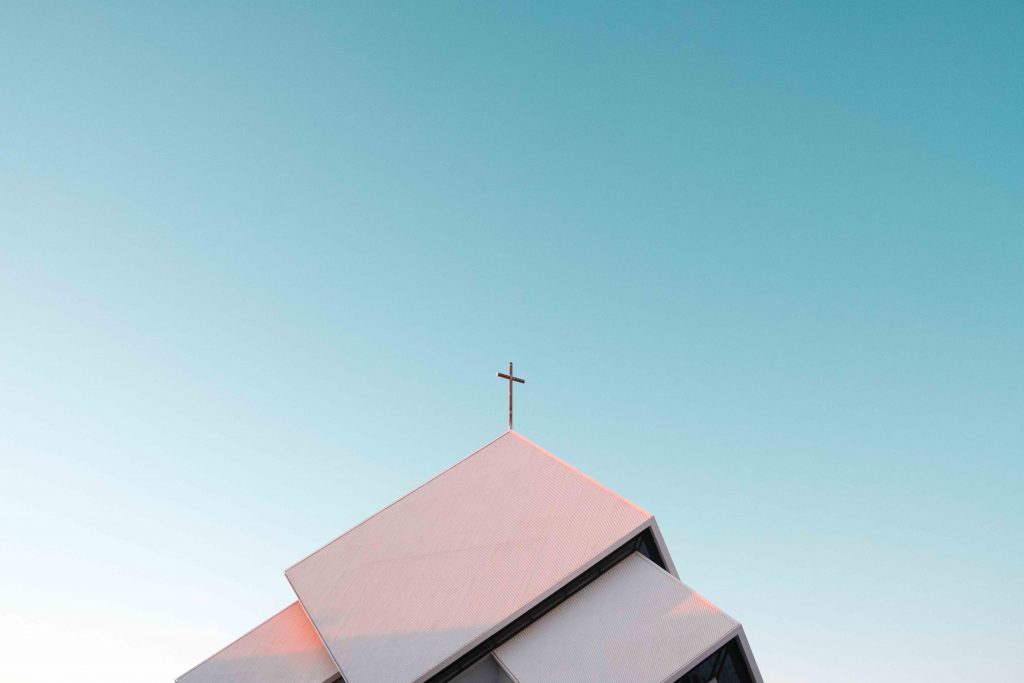 I ran into a teacher from my school recently. It’s been eight years, he barely recognised me. But when he did, the first question out of his mouth was “Do you have a husband?”

In the space of about three minutes, he rephrased and asked the same question twice more, finally settling for “What about a boyfriend?”

Under Tasmania’s current legislation, where I grew up, I could bring these comments up with the school I attended. These words made me feel invisible as a woman who doesn’t exclusively date men. They also imply that women can’t exist outside of marriage; a pretty ironic standpoint for a teacher at an all-girls’ school. If I brought it up, the teacher could be reprimanded.

If the Religious Freedom Reforms currently under review pass, however, all he would have to say is, “it’s my religious belief that women should marry men and that’s all they’re good for”, and nothing could be done.

Things are starting to feel a lot like the flashback scenes in The Handmaid’s Tale.

So what are the Religious Freedom Reforms?

The Religious Freedom Reforms claim to provide a shield for religious groups, not a sword, however the outline of the reforms clearly states that the proposed legislation will:

The bill’s first draft became available on August 29, 2019. Submissions to the bill are being accepted until October 2. It specifically aims to provide an exemption to state and federal anti-discrimination law, with a specific clause ruling it overrides Tasmania’s Anti-Discrimination Act 1998 section 17(1). Tasmania has the most extensive anti-discrimination legislation of all states and territories.

Section 17(1) states: ‘a person must not offend, humiliate, intimidate, insult or ridicule another person on the basis of: age, race, disability, sexuality, or gender.’

The proposed bill will provide an exemption to this existing law if a discriminatory statement constitutes a religious belief. Tasmania’s Equal Opportunity Commissioner, Sarah Bolt, states, “It has become clear that if the section is weakened, the vulnerability of Tasmanian people to offensive conduct would significantly increase.”

“If the Federal Bill were to become law, a person could arguably assert that a person with a disability is punishment for wrongdoing or sin.” says Equal Opportunity Tasmania.

Or, “…an unmarried woman seeing a doctor about contraceptives could arguably be turned away, or told that they will be punished for engaging in sexual activity out of wedlock. Many women would find such a situation intimidating when they are simply wishing to make safe choices about their sexual health and wellbeing.”

Looking at the bill, it is troubling that the proposed legislation appears to offer greater protections to religious individuals over other groups covered under current anti-discrimination legislation. The bill does not offer protection of religious groups from other religious groups if they claim that discrimination is based on their beliefs; this is concerning as it further implies the bill is for the benefit of the Christian majority of religious people in Australia, to the detriment of groups who already experience hate speech and discrimination, such as members of the Muslim community.

Furthermore, it actively works against Our Watch’s National Framework for the Prevention of Violence Against Women, a program which all states and territories participate, so it suggests a level of hypocrisy from the Federal government to pass a bill which directly contradicts this.

Our Watch’s primary prevention framework seeks to tackle the gendered drivers which reinforce negative gender stereotypes that lead to the promotion and condoning of violence against women; what is the point of this if someone need only to claim it is their religious belief that women do not deserve equality?

Alina Thomas, CEO of Tasmanian Family Violence service Engender Equality, says, “The bill could actively work against ensuring the safety of women from discrimination, harassment, and violence at the hands of men.”

The religious freedom reforms raise the question, how tolerant should we be to intolerant behaviours? To be tolerant is to accept others’ differences from you, including differences in opinion, however, what happens when that opinion reflects an intolerance for someone else?

Under the reforms, a colleague could tell me I’m going to hell because I’m bisexual, and there is nothing my employer or I could do about it; the reforms would protect that person from repercussion, meaning that I would simply have to tolerate discrimination in order to accommodate someone else’s religious beliefs.

This really begs the question of why then can’t they accommodate for the diversity of other people and keep their opinions to themselves? Why should I have to accommodate them without the same in return?

I think there is something to be said for Karl Popper’s paradox of tolerance here. Because tolerance is a paradox when you think about the implications of tolerating hate speech: in order to have a tolerant world we must not tolerate intolerance.

If this bill passes, it not only means we are tolerating intolerance, but we are allowing for it.

Rubee Dano is a Tasmanian writer currently studying a Masters of Social Work. She has written for Archer Magazine, interned for The Lifted Brow, and was shortlisted for the 2018 Monash Undergraduate Creative Writing Prize for her story ‘The Dying Woman’.