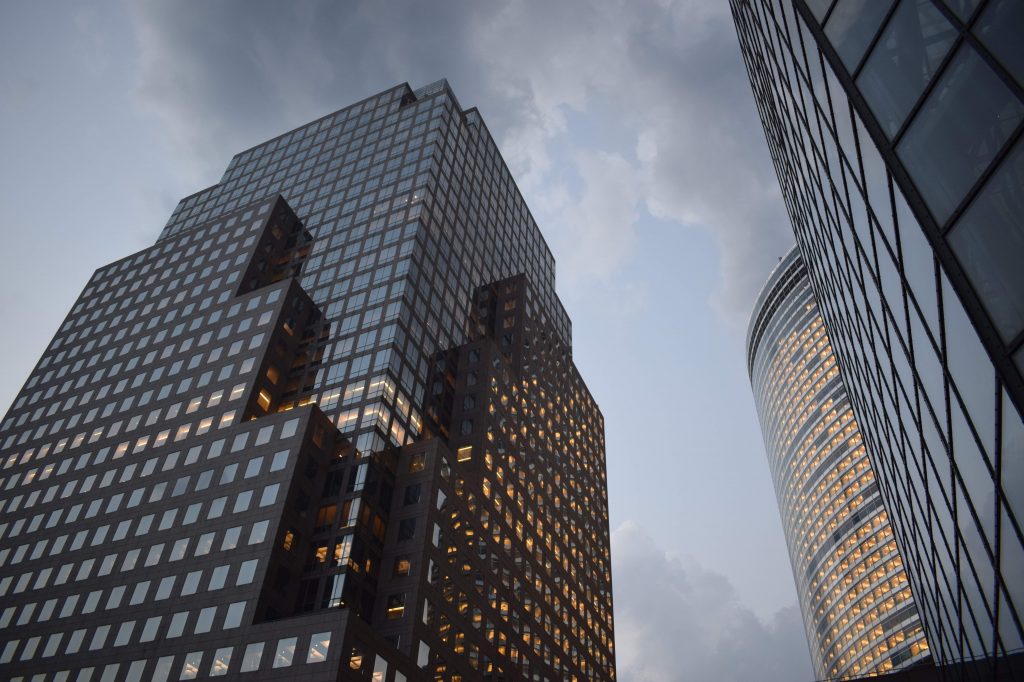 When I lost my job, I hadn’t left the office before I thought struck me: what name do I put on my job applications?

I’d been working at the same office for a bit over a year when I came out (read: said something vague on Facebook) and changed my name.

I knew before I started there that I wasn’t cis, but it took me a while to find the right name, and to feel comfortable enough with it to take it public.

To my surprise and delight, everyone at work responded positively, and I was able to be up-front about my name, my pronouns and my gender without hesitation.

I knew then, as I do know, that I was tremendously lucky to be respected like that.

In the subsequent year, everyone respected my pronouns, switched to my new name with minimal fuss, and even consulted me when re-labelling the office toilets.

To be treated like that should, ideally, be the standard, but now that I’m looking for work, I’m conscious that lightning may not strike twice.

I don’t want to assume the worst.

My last job was in hi-fi, an industry not renowned for its progressive attitudes or modern thinking, and my fears about coming out there proved to be misguided.

But being upfront about my gender or my pronouns makes me vulnerable, as if begging businesses to hire you isn’t already a sufficiently vulnerable position.

There are laws intended to prevent discrimination in hiring, but, just like people with quote-unquote “foreign” names, a résumé with “they/them pronouns” written on it can be dismissed without explanation well before the interview process.

It may not even be a case of explicit or conscious transphobia; often inundated with applications, hirers are looking to cut through the pile, and any CV with something that falls outside the HR person’s sense of “normal” is liable to be cut.

So I’m left with a choice: out myself in black and white on the application, or let prospective employers assume that I’m cis and feel out the place if I get hired.

On the one hand, I don’t think I’d want to work anywhere that would reject me on the basis of being non-binary.

But equally important: I need money. In a rapidly stagnating economy, where there are twice as many people unemployed as there are jobs, and an increasingly casualised workforce, I’m already wondering if I have the luxury of being picky.

And, like most binaries, those options ignore the other variables.

Ginger isn’t my legal name, so should I disclose that on my CV too? Should I try and get that changed between now and starting a new job? Should I apply under my legal name and correct things if I get offered a job?

Code-switching between my legal name and my real name is annoying enough when I have to deal with the bank, and I don’t want to make job-hunting any more soul-destroying than it already is.

But I have to make a choice about that, and about how to raise the subject of my pronouns, in a space I don’t know, with people I’ve never met.

I don’t want to lie to get a new job, to myself or anyone else. But then, job interviews are all about pretending, aren’t they? So what’s a little dysphoria on top?

I don’t know if there’s a right answer to these questions.

There’s a real chance that someone could bin my application just because it says “non-binary” on there, and I’d never know for sure – you can’t even rely on a “thanks but no thanks” email anymore, let alone one admitting to transphobic hiring practices.

But it took me more than thirty years to get to the point where I could understand my own queerness enough to be public with it, and choose a name that fitted me better; I want someone to hire that person, not some milquetoast version of me that looks good on a résumé. 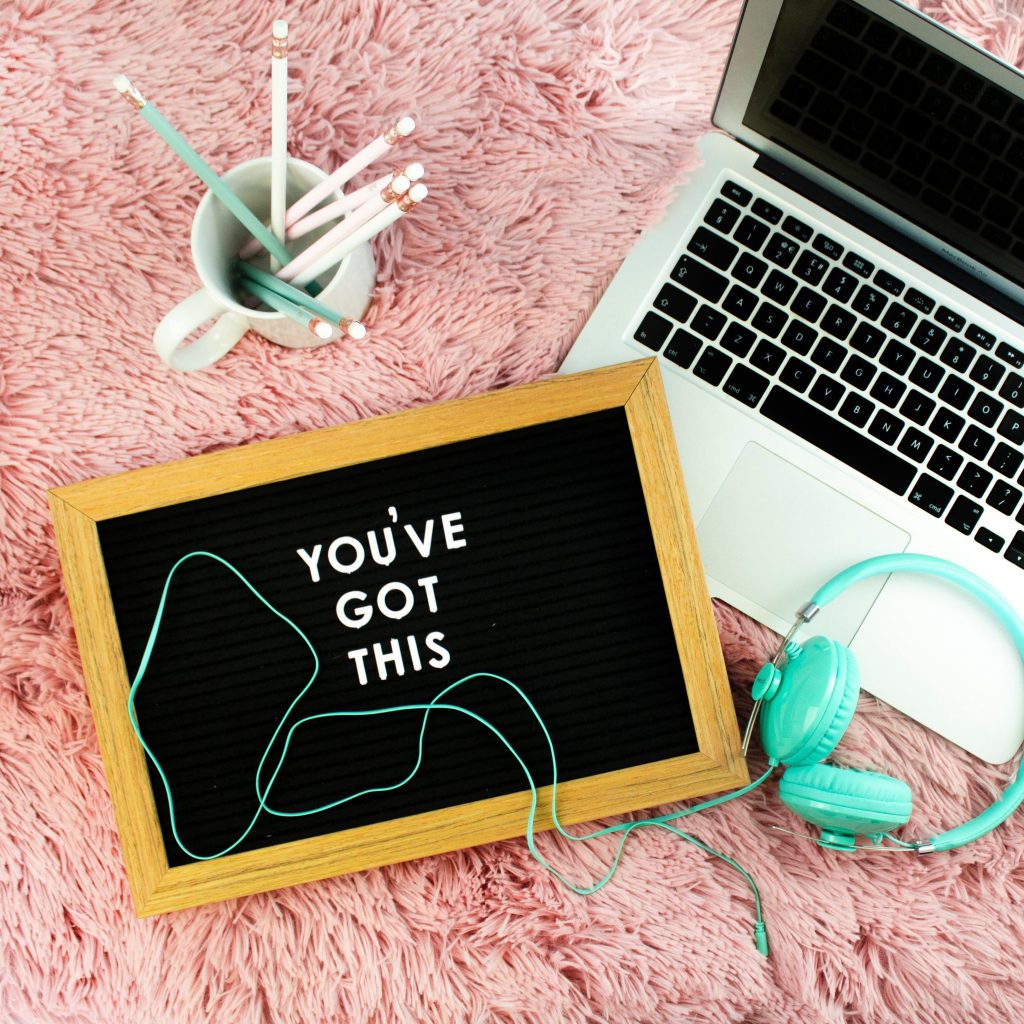 Maybe, if I’m honest, this isn’t about the job applications.

Or it is, but there’s something more to it – a doubt, an insecurity about me that’s still scared to be out.

The same me that wears a pin that says “They/Them” on it, but dreads anyone asking what it means.

The same me that can’t (won’t?) correct anyone who uses the wrong pronouns.

It’s fear. And it’s not an irrational fear! But I know that I use the rational reasons to be wary as a shelter for the anxieties that are less grounded in reality, and that self-doubt grows in that shade like moss.

This is a critical juncture where I have to decide whether I hide in the safe, exhausting presumption of masculinity that gets me through most of my life, or if I can finally plant my flag and say “hire me for me, as I am”. And I don’t know what to do.

Ginger Valentine has always thought too hard. About pop songs, or gender, or just which word to put next, they can reliably found overthinking things. There is no evidence yet that this is a good or healthy approach to life, but they persist. Indulge their ego and listen to their podcasts at gingerbfg.com