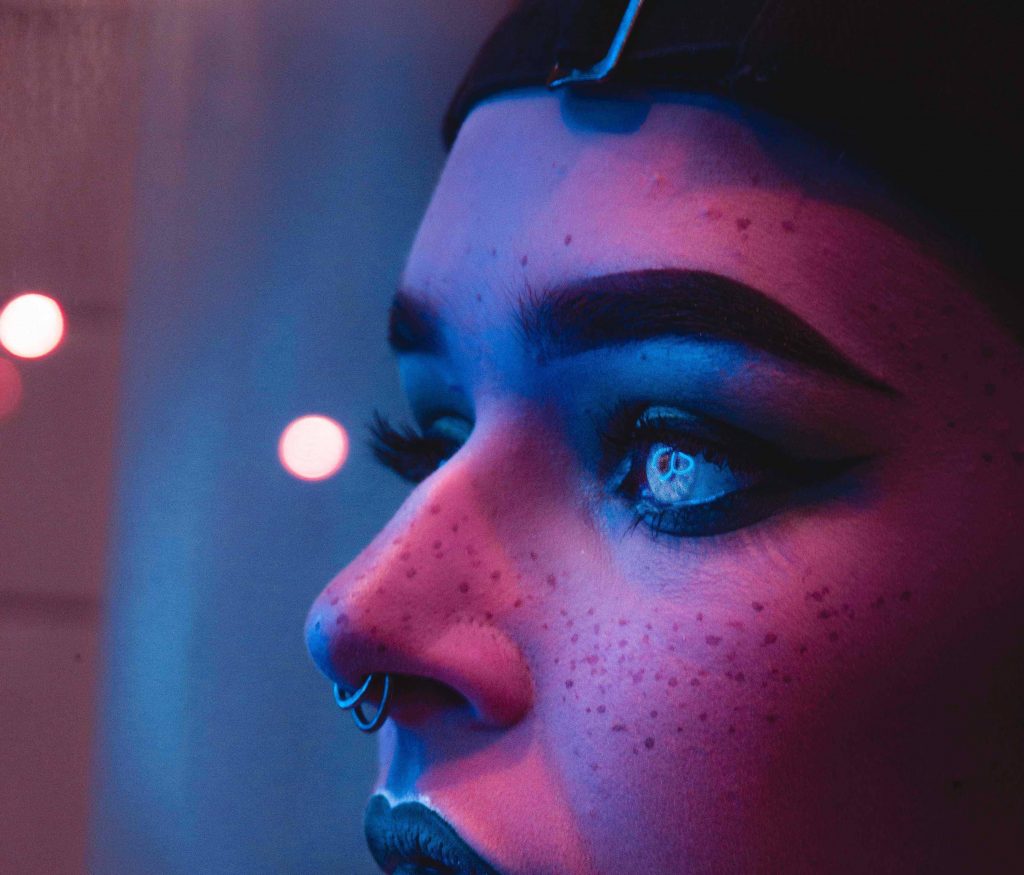 I didn’t come out publicly as bisexual until I was an adult with my own family. I never felt rejection for loving anyone, but I also did not honour that part of myself. Instead, I sought understanding for the queer side of who I am in the fantasy world of science fiction where anything felt possible even to a little girl.

Growing up in the American Midwest I did not see my bisexual self represented until I found the TV series Buffy the Vampire Slayer, and more specifically the character of Willow. She was quiet and bookish and also bisexual, or so I felt as I watched her fall in love with men and women. 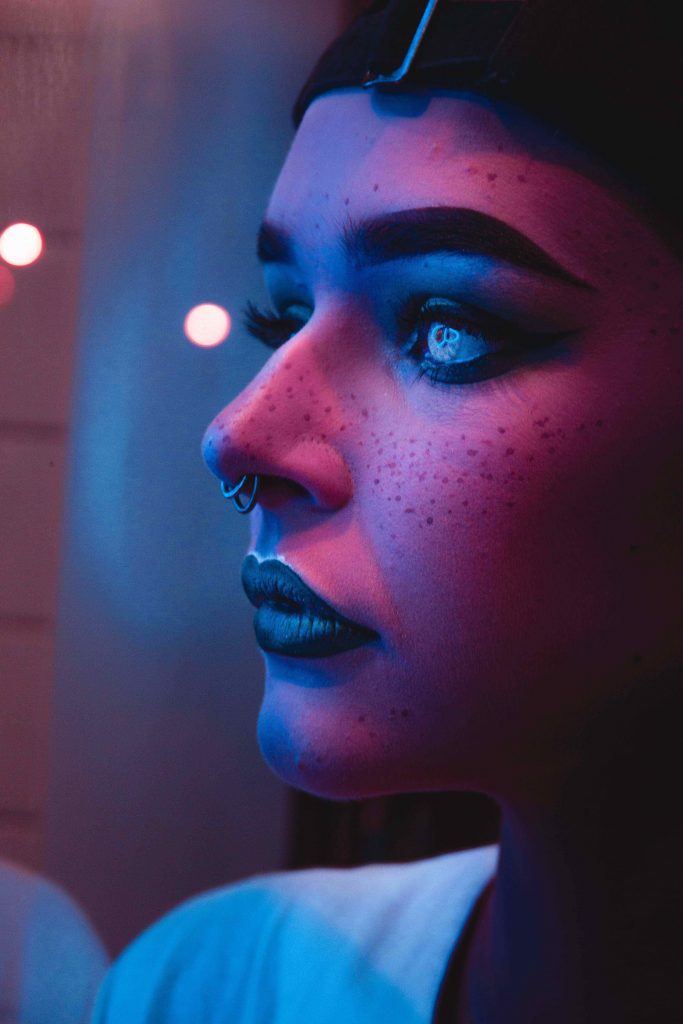 Unfortunately what we continued to see were damaging and biased images of misguided, erased or dead queer characters.

I joined an online Buffy forum, The Kitten Board, whose sole purpose was to create a safe community for queer Willow and Tara fans. I made friends through chat rooms and wrote alternate universe stories during the evolution of fan run websites.

I attended conventions and expos searching for something I couldn’t define. Meeting people who were like me, and connecting through TV characters, helped make sense of lifelong confusion. I had found more of my family even if I was still in the closet. As a Kitten I was a vocal ally but most conventions in the early 2000s were about meeting the cast and hearing their discussions. It was rarely about connecting as people.

Fast-forward through a decade of average repetitive stereotypes. In 2016, television had the highest occurrence of negative LGBTQ+ representation. While much of primetime was getting it wrong, I found a new community in Wynonna Earp on Syfy TV and they were doing something right. Written with perfectly flawed, dynamic and diverse characters, this show represented all of us. Unlike the Buffy universe, the Wynonna Earp cast and crew participated in the conversation and expanded access to personal human experiences. The safety of the “Earper” fandom was something different.

Impressed and empowered by my found family, I came out as bisexual and attended ClexaCon earlier this year. This convention focuses on positive representation for the queer community in popular culture.

For far too long the LQBT+ fandom was baited to believe that mainstream storytelling would represent us but what we saw were the same tired tropes: subtext, temporary happiness followed by destruction, insanity or death. We wanted complex beginnings, and nuanced characterisations that didn’t end in clichéd tragedy.

I spent three utopic days surrounded by people who saw me and wanted to talk about finally being seen. The diversity of my found family grew and as I left that event I wished the outside world could feel the love that exists in this safe queer bubble.

In 2018, writers and show runners are listening; more queer stories are being told. We are watching characters that represent a broader scope of the LGBT+ spectrum and the fans aren’t shy about celebrating positive small screen representation. Interaction between fans, cast and crew-members is expanding and the idea of found family is too.  The symbiosis of social media and storytelling in genre television is perfect magic.

I wondered how other sci-fi fans felt about communicating with the cast, crew and writing team members online and at fan events. Reaching out through social media, I asked a few questions and the diversity of the answers matched that of my always expanding queer family.

I spoke with a fellow Buffy/Earper and all around sci-fi fan who runs a popular podcast. Kevin represents the ally side of found family and he spoke honestly about the commonality of kindness and positivity in the groups he follows. “The world can be a dumpster fire, and so can fandom,” Kevin told me, “so I want to look for the positive things.” Finding people with a passion is unifying.

As more fans responded to my questions, this thought held true. Cindi spoke about strong relatable imperfect female role models which led her to Buffy and Wynonna Earp. She also mentions show runner Emily Andras and a tweet that pulled her into the fandom. “Do no harm but take no shit.”

Connecting on a human level because of our diversity led to this fan family. In the last fifteen years, through fan led experiences, I have connected with hundreds of people from distinctly different cultural, ethnic and queer backgrounds. Many spoke honestly about the highs and lows of living a non-conforming life in 2018. Access to mental health care is a struggle for many but their fan family offers support by being present and sharing lifesaving resources.

It’s more than following an imaginary character in a crisis filled world. It’s about creating a safe circle of love without judgment and a sense of community. I don’t have to ask for acceptance because here I already have it.

Twitter, Facebook and Instagram are portals for finding and maintaining these connections. If these forms of social media had existed in the Buffy days I’d have more family members than I could fit in a convention hall.

I was known as a Kitten and now I’m an Earper; something I’m proud to be. A few of the Kitten family members are still a huge part of my life and when we meet up it always feels like coming home. Earpers are unique and make me feel like I’m part of something bigger, that somehow the safe queer bubble from ClexaCon could expand.

Perhaps one day we could all fit inside it and that found family and the love it creates will go global.

Sharon Kennedy Angelici was born in the American Midwest. She is a full-time wife, mother, artist, advocate and lover of life. She has been writing short stories, poetry and works of fiction since childhood.