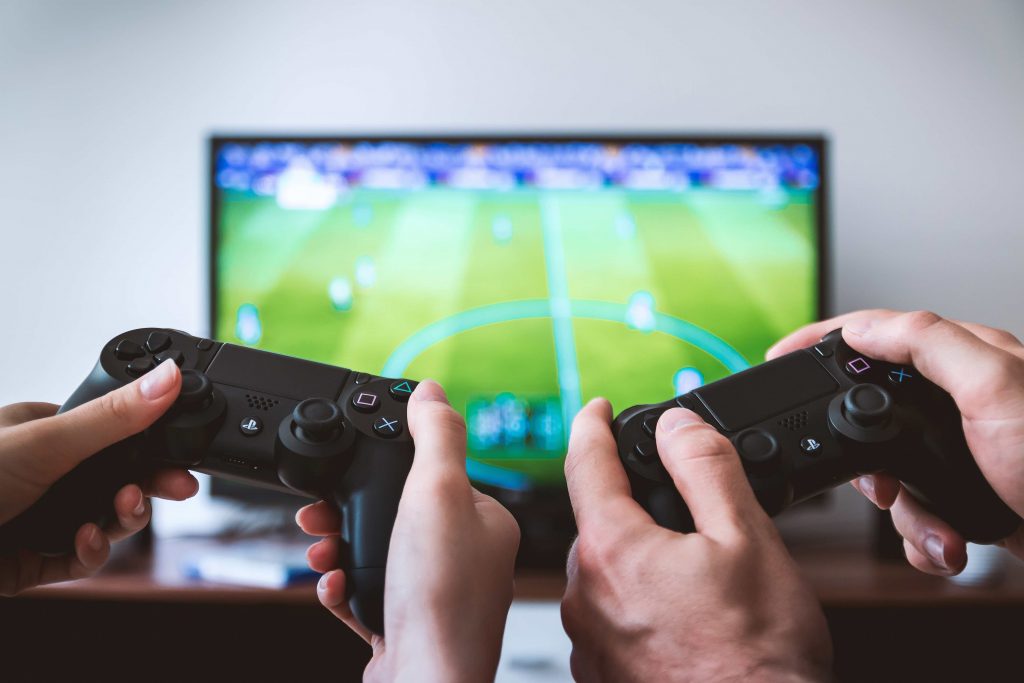 A few years ago, I left an abusive relationship with a long term partner. Since leaving this relationship, I have dated other men – good, kind, feminist men who were not abusive, but who ultimately taught me some of the same lessons.

I’m thankful for many things about these relationships. However, as a queer person who sometimes dates men, I cannot help but notice that when dating them, a pattern just about always emerges – a pattern where my experiences, my preferences, my time, my needs and my desires matter less than theirs do.

I matter less than they do.  No matter how amazing they think I am, my story is still a subplot that supports theirs. I am player two.

I am definitely not calling these men abusive (these are the good men I’m talking about!) and that is kind of the point. No amount of these men being “good” protects from the harmful impact of this insidious assumption that their story is the more important one.

I think that spending years in an abusive relationship, and then spending years in therapy processing it, has set me up with a psychological immune system primed and ready to recognise certain types of behaviour. Behaviours that place my needs below someone else’s convenience.

A notable example was when my partner at the time (let’s call him Jacob) found my requests for clearer conversations around consent troubling because it made him feel like we were having a conversation about him being – and I absolutely loathe this word – “rapey”.

His desire to not experience discomfort when looking at his behaviour trumped my need to have my boundaries better respected.  It was easy for him to prioritise his comfort in this way, because his story was the main one, and my difficulties were getting in the way of him living in a way where he could maintain his self-image as a good, respectful man.

I am so far from alone in this experience.  The idea that men are centred in stories is inherent to patriarchy, and the assumption of whose story is the main one is basically a whole aspect of what privilege means. We often look at this centering of stories in a theoretical way – analysing who gets to be the hero in literature and film – but it happens in our day-to-day lives as well.

When we have conversations about what “good” men can do in patriarchy, it’s so often about what they can do about the “bad” men in our midst. How they can call in, or call out, or otherwise deal with the men who escalate their behaviour all the way through to the violent and abusive.

These conversations are so important and I’m by no means rallying against them, I just also believe that we need more of a conversation about what these good men can do about the less-than-ideal parts of themselves. The frankly embarrassingly selfish parts that only seem to emerge in gendered contexts.

Addressing this dynamic is necessary as we move towards a more nuanced conversation around gendered violence, and the spectrum of behaviours that violence sits at the end of.

Jacob couldn’t get past the uncomfortable stage of being confronted with evidence that contrasted with his identity as a good man. The problem with the emphasis on this ‘good man’ identity is that it removes the ability to talk (or even think) about anything that doesn’t fit within it.

The fear that Jacob had about being accountable to his actions came from his interpretation of critical feedback as a condemnation of him as a person, rather than a request for a change in approach.  His actions didn’t align with those of a good man, so I must be saying he wasn’t one.

Compound that with the implicit assumption of whose story is the main one, and that’s precisely what makes talking about these problems as they arise so difficult – if his experience is the default, then the management of that discussion (making sure I don’t threaten his identity as a good man) is going to take priority.

We all live under patriarchy, and its pull towards entrenched gender roles is strong.  When working against this pull, being a ‘good man’ cannot be a fixed point.  It’s not an end status that one can attain, and then finally rest.

Being a good man is a perpetual work progress. It is a constant counter-steering against the cultural tide of male entitlement through a series of forever on-going choices.  Though, this absence of a finish line is an opportunity, as well as a challenge.

If there’s no end-point to attain, then your good man status also cannot be taken away.  What’s left outside of an all-or-nothing attitude, is the opportunity to practice challenging the cultural conditioning that says you are definitely ‘player one’ moment-to-moment, to receive feedback, to listen, to realign, and in all likelihood, to grow closer to the idea of the “good man” than a fixed identity would ever allow.

Mahla Bird is an artist, scientist, aerialist, author, costumier, queer body-positive fitness instructor, and haver of a lot of feelings.  She loves making work that blurs the lines between these roles, like bringing queer dance parties to the gym, using trapeze to tell big stories, and giving neuroscience talks at punk gigs. Mahla is based in Naarm (Melbourne), currently writing from New York City.