Not like you: On gay assimilation and fighting for difference 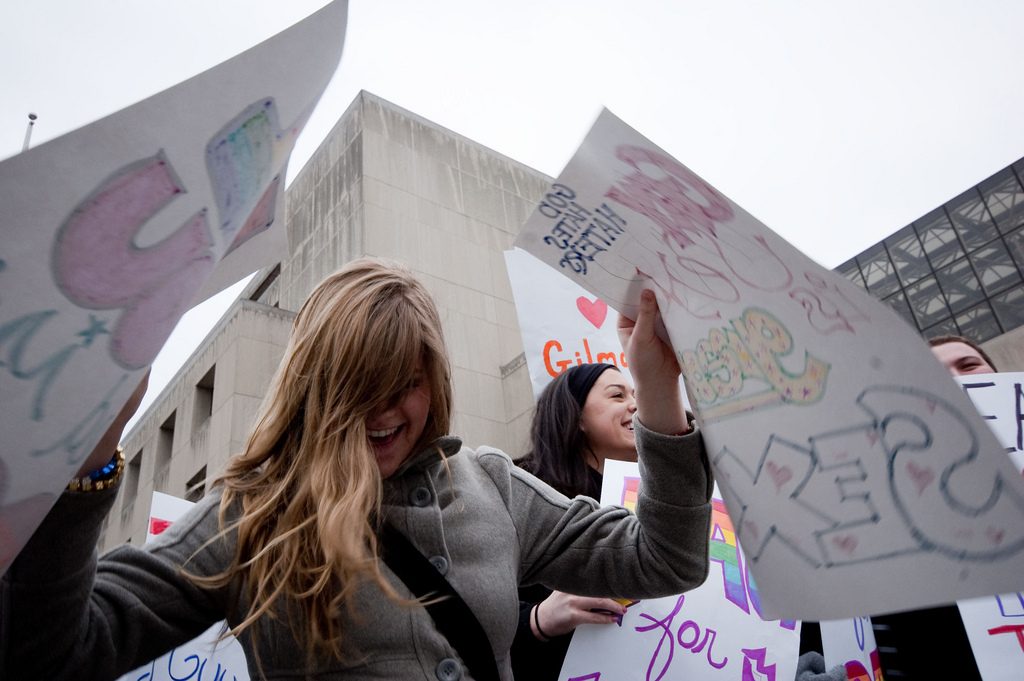 Kids know. They really do. Long before the adults do. The stares, the pointing, the laughing, the mocking and jeering starts from your first class. Some primal part of the brain is triggered by the presence of something other, even if they cannot articulate what their own tribe is.

It is something taught, something ingrained from their earliest days. Carefully inculcated notions of identity and gender, of the correct order of things, the prescriptive binarism that drives societal structures and beliefs. Black and white, night and day, sun and moon, male and female. Diversity is anathema to binarist thinking,.

For my part, I wasted far too much of my life worried over offending others and nowhere near enough considering how they offended me.

But now, with “marriage equality” upon us, we have come full circle. I came from a background where the slightest sniff of non-conformity was punished swiftly and severely. I was bashed at 19 in front of the Beat nightclub, my skull fractured, for the crime of being publicly queer in Queensland.

Funny to spend the better part of 20 years as part of a community only for them to toss you out when you breach their own select standards of normative behaviours. This is what Chris Heywood calls the “new homonormativity”, where queer people are expected to live according to some fabricated notion of authenticity that is palatable to the hetero masses.

We are now expected to be dragged along in their relentless push for mainstream acceptance. I think of Tonya Harding. Like Tonya Harding, we are denied our full potential, our talents and our dreams and goals because we don’t look right, we don’t act right, we don’t dress right, we don’t feel right. We are the red-headed stepchildren of the rainbow agenda, now writ preposterously large by both sides of the hetero/homo divide.

The media would tell us we are “forcing” ourselves onto others, we are corrupting “societal values” and that our “rainbow agenda” is oppressing the rest of society. Umberto Eco speaks about how fascism thrives on portraying its enemies as both impossibly powerful and hopelessly weak; he also said that this is the ultimate cause of the defeat of fascism, which does give me hope.

I have spent a lifetime being told I am a pervert, I am dirty, I am weird, disgusting, and to think after that lifetime we have arrived at a point where I need to hear it again defies words.

We live in a world where I am supposed to be happy we finally achieved “equality” which means a few gays and lesbians can wed, but the majority of queer and trans people still struggle in economically deprived environments lacking access to jobs, healthcare, accommodation, social services and the support of family or friends. I am supposed to be happy that Tim Wilson can marry his boyfriend, and forget that this same Tim Wilson is part of the same group that keeps my queer friends in their economic holes.

In this world, queer and trans people, as well as anything that deviates from the carefully constructed parallel narratives of heteronormativity and homonormativity are but tiny, terrified little rabbits utterly at the mercy of the world we are thrust into, irrespective of our will.

Sometimes, I just want to climb back into my warren, where it is warm and safe, but gay rights activists destroyed our warren, exposed us to contempt, ridicule and disdain, and then left us there for the poachers while they moved into their comfortable heteronormative family units.

I remember Tonya being told, finally, by one of her detractors that she would never be accepted, no matter how prodigious her talent, because she wouldn’t conform to their carefully constructed stereotype, and that resonates in me every time I have to listen to a gay activist talk about “equality”.

I will neither demand nor fight for any form of recognition that comes at the expense of sacrificing everything about me that makes me the person I am. Not again.

Jess is a queer writer and academic currently completing her Masters in Writing, Editing and Publishing at the University of Queensland, with a focus on culture and media from a queer perspective. She hopes to progress to her PhD and further studies on media issues that impact queer communities.