An affirmation: The enduring power of queer love, with or without marriage 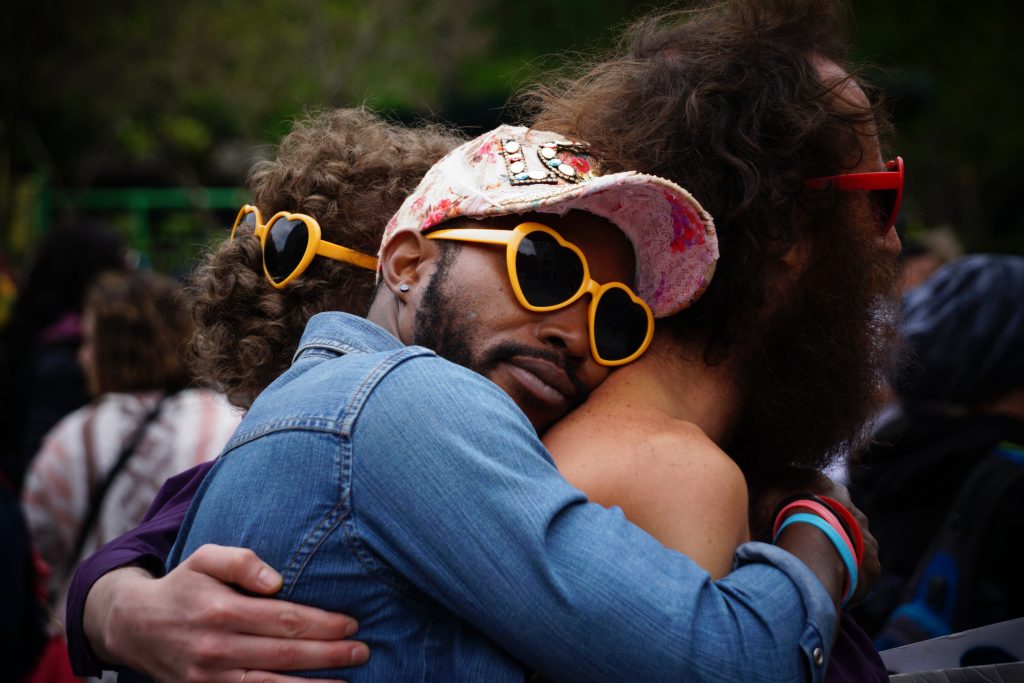 Of course we want to win.

As a result of this collective desire to win it can seem like everything is at stake in this election, that we are at stake. But I’m not sure that’s the right way to think about it: we have every reason to believe queer love is older than marriage. Older than the postal system, the state, conservatism, organised religion.

And even if it isn’t older than marriage, it is grander and more complex. This isn’t a slight against marriage, it’s just an observation that love is always greater than marriage. Love is (hopefully…) prior to marriage and sometimes it survives divorce. Marriage is a subset of loving, not the other way around.

The above paragraph might seem hysterical but it’s a history. It might not seem like an affirmation, but it reveals that history, as memory, affirms. Regardless of the result of the plebiscite, how will history remember a government/nation that had to resort to it? How will it remember the queer people who endured it?

During this campaign the nation is gazing at us, so we should look back. Even if this campaign makes you feel vulnerable, never let it make you feel pathetic because everything about this plebiscite is pathetic except queer love.

The Turnbull Government is pathetic. The premise this is a statistical survey is pathetic. Australia Post is pathetic. Consider the thousands of homophobes pressing their tongue against the lip of an envelope, sealing hatred: pathetic.

Relative to queer love even “marriage equality” is a small matter. Marriage equality does not make love equal, it just recognises love equally. And no law, no vote, can change the character or depth of love between committed people. 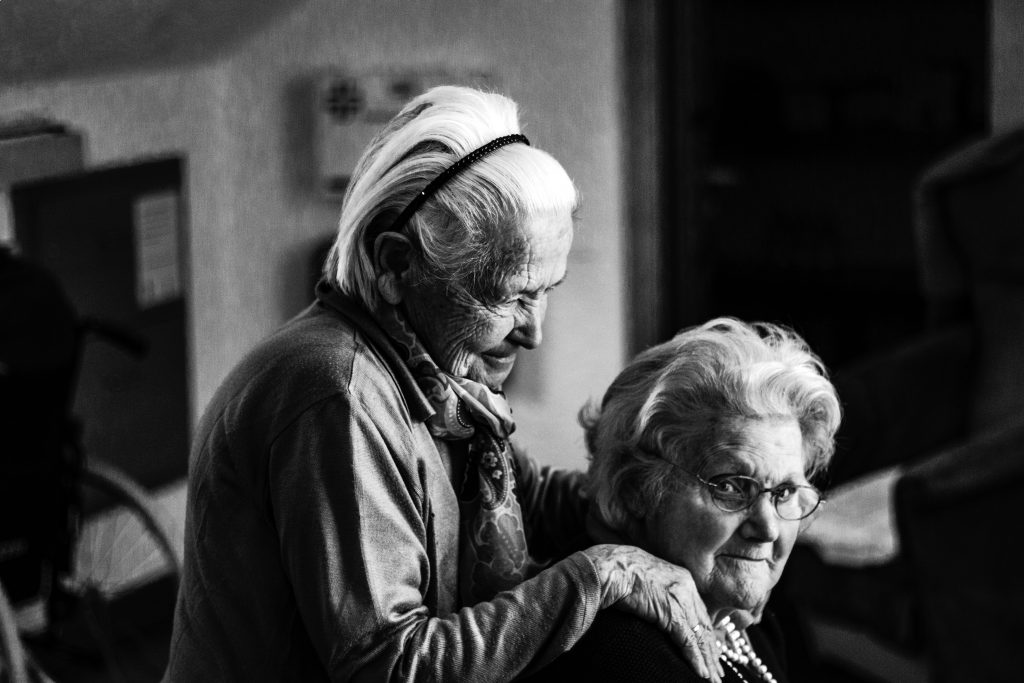 This is not to detract from the pressing need to fight and win this vote. Marriage equality — relative to all things — is very important. This is just a recontextualisation. We are not entering this plebiscite from a position of vulnerability or weakness, we are entering it from a position of strength. Queer love is an ever-present, now-extant network of desires, intimacies, and sensitivities that we share, and have shared, for thousands of years.

We fight not because Australia can take our love from us, but because we want to extend it to them.

Daniel Swain is a writer based in Sydney. This piece was originally posted on his Medium blog. Follow Daniel on Twitter: @Swainzug.