Outside, looking in: sex at 65 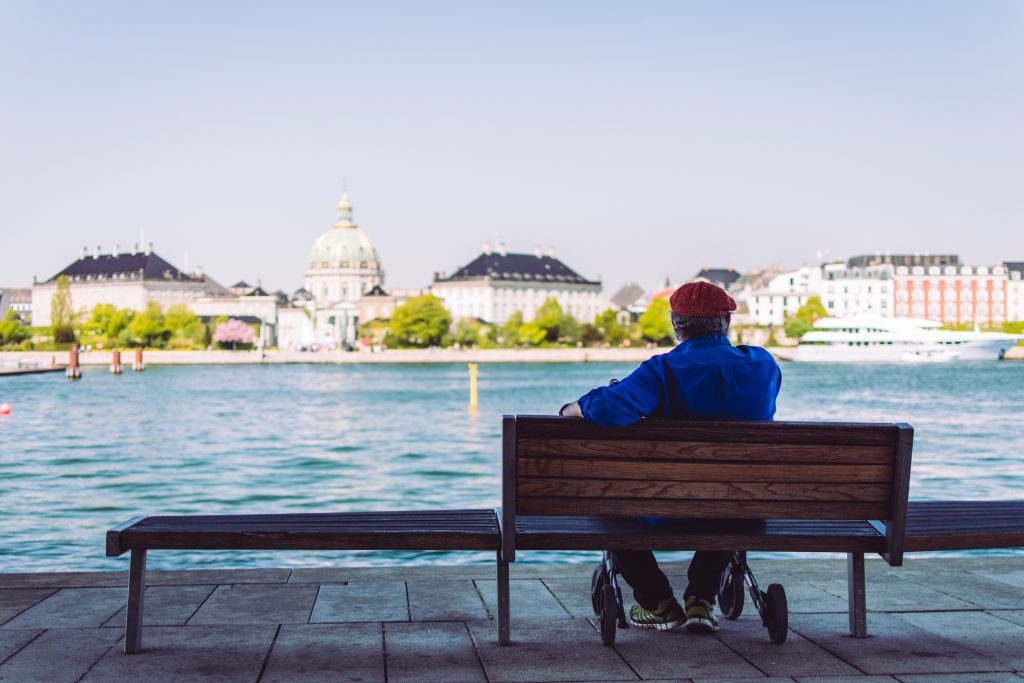 Pushing 65 years old, I seem to carry about with me that feeling you might have if you arrive at a party and discover that it’s over. Yet in the detritus left behind, you see the ghosts of all you have missed. Or, the party is still going on and you’re stuck outside, only able to watch through the window.

I was born in England in 1951. Elizabeth was not yet crowned, and people who vividly remembered both World Wars were still alive. Homosexuality practiced between men was still a criminal offense. Pregnancy outside marriage carried a huge stigma, as did having sex outside of marriage – unless, of course, you were a man.

I was 16 when the contraceptive pill became available to unmarried women. In the 1950s my family owned a set of coasters which bore misogynistic jokes. One I remember vividly was “When you see the men some women marry; you can tell how desperate they were to stop having to earn their own living”.

That was our world. The expectation was that a girl would marry, become a wife and mother, and depend on a wage-earning husband. How much this mercenary concept continued was conveyed to me in a televised street interview, where a female factory hand was asked if she had regular sex with her husband. Her patently sincere response was, “Of course. If I didn’t, he wouldn’t give me fag [cigarette] money”.

Sex was essentially a means, for the vast majority of women, to obtain a husband and some measure of security. Sex was not, then, a matter for female pleasure. The fundamental expectation remained that the female would ‘lie still and think of England’ (or perhaps of her next fag) whilst the male took his pleasure before rolling off, rolling over and falling asleep. I do not ever remember any public reference to the female orgasm.

The Swinging 60s largely bypassed anyone who didn’t live in one of the great metropolises. I have no recollection of sex education in school. My own came when I was around 16, in the form of a book ‘for boys’ called “He and She” by one Kenneth C. Barnes. Glancing through a copy, I found an astonishing amount of wisdom and tolerance: “Boys and girls are very alike, built to live and work and play together… The most careful testing has not revealed any difference in intelligence.” This was the man who laid the foundations for my sexual egalitarianism and delivered me safely from my church-inspired guilt about masturbation.

In the 1950s and early 1960s, the vagina was the velvet trap in which a man and his worldly goods could be caught, and it was that which first made me suspicious of marriage, which seemed to me to be little more than an acceptable form of prostitution.

‘Good’ girls kept their virtue, not least because it remained, in effect, a purchasable commodity, until marriage bought his access to her virginity. The girl I married in 1972 was – as was I – a virgin, each of us having catastrophically low self-esteem and pairing up, most of all, because we didn’t think anyone else would have us. The disaster that ensued over the subsequent years of our marriage would take too much telling to recount here, but the fact is that she left me for a younger woman, after almost 20 years of marriage.

It was only after that breakup that I discovered, in my early 40s, that I was actually attractive to women. Yet, every woman was essentially a woman of the same time. Every woman I encountered was carrying baggage, their self-worth in tatters, their confidence shattered, and nothing I could do could lift them, despite how very hard I tried.

By inclination, I am a naturist. I love to be without clothes. Once only have I made love in the great outdoors, and I would love to replicate the experience, but where among 60+ year olds am I going to find a woman who would have the confidence to try it?

These are women who have had 60 years of being assured by the media that their bodies are the wrong shape (as if there were such a thing), that their hair needs to be kept just so, that their precious scents are of no value unless enhanced by something out of a bottle.

So here I am. 64 years old, married to a woman of that generation, a lovely, caring woman, who deserves all the love that I feel for her. But as her fecundity has diminished, so has her appetite.

Yet I am a man still entirely a man. Age doesn’t kill my appetites. And those appetites are not necessarily the ones that most people assume. They include an appetite for intimacy, for simple acceptance, for the joy of touching and caressing that which I venerate, for silliness and laughter, for playfulness and modest risk, for learning and exploring, investigating and revering the mind behind the face, for making connections.