Learning to be selfish: The quest for a fulfilling sex life as a 43 year old Uruguayan woman 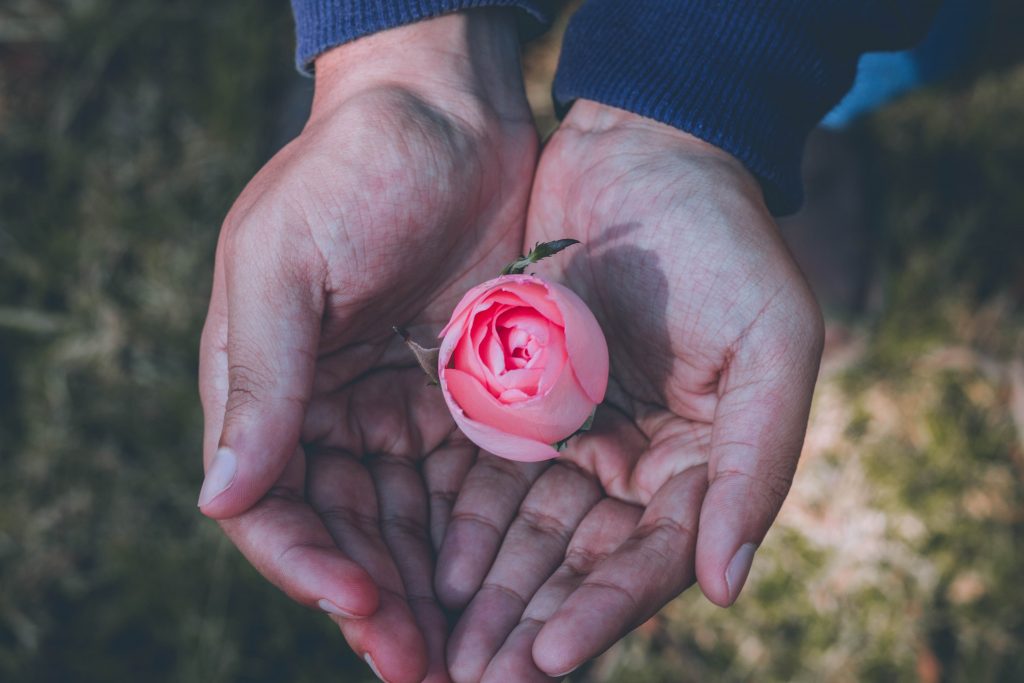 To be honest, I don’t remember much about Caligula. My ex was a big fan, but we broke up before finding the time to share the experience. However, we did enjoy many other Tinto Brass films together.

Everything I learnt about sex, mainly from popular culture, proved completely wrong when he and I connected. First of all, like most of the girls of my generation, I believed that I was supposed to orgasm while the man was inside me. I remember saying Sartre’s phrase to myself like a mantra, “Le plaisir, il n’y a que moi qui puisse me le donner.” Like the female protagonist of “Le mur,” I believed there was something wrong with me.

For Gen Xers born in Uruguay, like me, the male orgasm is the centre of any cisgender heterosexual relationship. Men are praised for being able to push in and out of the vagina for a long time without ejaculating. Penis size is a big deal, and the female orgasm exists only as an occasional side effect. I believe mainstream pornography is largely to blame for this.

The same boy also told me that he was only sexually generous with very beautiful women. He believed that less attractive women were expected to pleasure the man without asking for anything in return.

Love doesn’t give a rat’s ass about propriety or perfection. Love is dirty and sweet and exciting, and endlessly interesting and mysterious.

The Uruguayan man of my generation who is head over heels with his woman’s orgasm is a rarity. I don’t have any girlfriends who have had a man who gave her 4, 5, and sometimes 10 orgasms every day, the way my ex did for me.

I believe that love is about freedom and generosity. Our post-dictatorship culture has taught men little about sexual generosity towards women, and little vagina appreciation. In contrast, it has taught women to become a geisha for the man, always focusing on their pleasure, always shaking their peacock feathers, their fake noses, their fake boobs, and their expensive garments, to see if one of them will stick around long enough to give up on his “not interested in anything serious right now” routine.

Sometimes it is as simple as that. Women who wait for mediocre men to help them find their orgasm are toast. I believe the essence of a healthy sexuality is an understanding of one’s own body, a veneration of the other person enough to make us want to give them endless pleasure, an openness about what turns us on, and a bit of a selfish interest in having as many intense orgasms as possible.

A man who understands that a woman’s beauty is a gift beyond earthly riches is also an essential part of the heterosexual equation. Men who exclusively date women solely for the way they look don’t know the first thing about love. They may never understand that such outer features mean nothing when someone you are in love with is giving you an orgasm.

Verónica Pamoukaghlián is an award-winning filmmaker and journalist, a novel translator for Amazon Publishing and an IBERMEDIA Scholarship recipient.Her poetry, fiction, and nonfiction have appeared in THE ACENTOS REVIEW, PRISM, NAKED PUNCH, THE SOUTHERN PACIFIC REVIEW, SENTINEL LITERARY QUARTERLY, THE ARABESQUES REVIEW, in several international anthologies, and elsewhere. Veronica is a regular contributor for Lento magazine, The Big Smoke America, and Otro lunes. She has been a guest lecturer at the University of Louisville and a Creative Writing professor at Uruguay´s Technical University. Visit her website: VeronicaPamoukaghlian.com