Sex, drugs and yeah, we get it: Music journalism in the age of identity politics 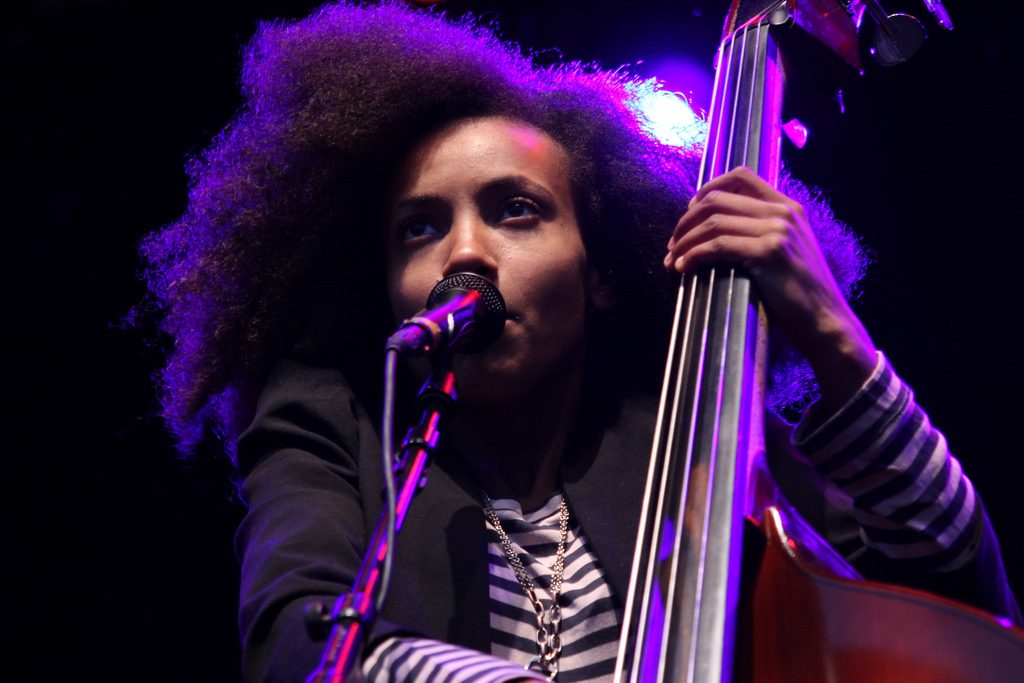 Australian music journalist Jimi Kritzler once asked “homo American punk band” Hunx and his Punx’ singer Seth Bogart a question that would change my career for ever. Jimi asked “If Hunx and his Punx were an STD, what would it be?” Seth answers “HIV AIDS. I want to be the biggest sexually transmitted disease.”

Rapidly, the interview disintegrated into an absurd back and forth of overtly incendiary one liners and rebellious-punk tropes coming from both ends. One of the last statements by Jimi was, “I’m the male equivalent of Anne Frank”, before he wrapped the interview up with “maybe I should ask more serious questions.” Seth answers with, “Maybe you should show us your cock”.

This timeless clickbait treat entitled ‘If Hunx and His Punx where an STD, They’d be AIDS’ came out in 2012. There was something fascinating about the interview, it’s ‘controversial VICE edginess’ intention was so see-through it read more like a scripted troll piece, or an accidental joke on every apolitical white punk guy.

The interview perfectly encapsulated decades of left over Iggy Pop narratives spread across the music industry. It was that nihilistic-meets-naughty punk-rock-industrial boy as an artform trope. As a narrative, it’s perhaps an essential one in the music industry because it keeps the underground music scene necessarily rebellious. The problem is that, particularly in Australia, it’s been forty years and this narrative is still exactly the same shade of skinny, white, male, navel-gazing.

A few weeks after reading the piece, I quit my office job and decided to become a music writer.

‘Those were different times’, I kept telling myself. Though that precarious line of thought has often absolved people like David Bowie and John Lennon from responsibility and helped them maintain their God-like personas, I do believe context is important.

Back in 2012 when the piece was published, identity politics in music was not prominent in the media, though people were occasionally talking about gender issues. Massive international hits like Carly Rae Jepsen ‘Call Me Maybe’ and Katy Perry’s ‘Roar’ were mildly discussing female agency and empowerment.

However, it wasn’t until Robin Thicke’s celebration of sexual harassment, Blurred Lines, took over that we started questioning exactly how putrid the music industry had become. Then Miley Cyrus started appropriating black culture.

The music media turned into a source of cringe, constantly depicting Miley Cyrus twerking and using ethnicity as a seasoning to make her whiteness more sellable. This was the first time I started properly questioning race and identity in relation to music, and I could now see it everywhere past and present.

It was in the fact that Australia’s Hip Hop culture has been predominantly tinned-spaghetti white since its inception in 1987 through white boy duo Mighty Big Crime. It was in the fact that Paul Kelly and The Coloured Girls, a band made up of five white dudes, existed in all its comfort and popularity for six years. In the bombardment of what I could see, who I wasn’t seeing or hearing was becoming more apparent.

It was only around 2015 that I feel like things started to change. This was the year when it became more apparent that record labels were increasingly less able to tell musicians what to do or who to be. The internet gave rise to a new wave of musicians that were fiercely claiming their independence to do as they pleased whilst remaining on top of their game. Figures like Kendrick Lamar, Rihanna, Beyoncé and Kanye West oozed outspokenness and creative freedom.

Though not all of these artists speak directly about race and politics, the dominant message over the past couple of years has been power and visibility. It’s with a sense of relief and urgency that the presence of such artists in the music industry now commands headlines and music charts world-wide.

In truth, things in Australia have been changing lately. There’s more awareness on the subject of diversity. There’s a genuine interest in the talent and new musical soundscapes brought forward by a wider range of voices. Over the past two years, I’ve seen Tkay Maidza and Remi play prime slots at large music festivals. Last year, A.B Original’s anti-Australia Day anthem came at number 16 on the Hottest 100 and Sampa the Great opened for Kendrick Lamar. The line up for Sydney’s prestigious ‘Women in Electronic Music Showcase’ this year is predominantly non-white artists.

Earlier this year, renowned music critic Nitsuh Abebe wrote one of the most important pieces about the future of music for The New York Times. Nitsuh asserted that, “In 2017, identity is the topic at the absolute center of our conversations about music.” From online articles, dinner party conversations and music itself, race, gender and identity politics is becoming the main focus.

Our conversations are less about cock, heroin and boredom now. If this is what people call ‘political correctness gone mad’ then so be it, perhaps it was time we made room for healthier narratives in the industry.

Perhaps ours is the generation of the too politically correct. If so, great. Let’s embrace it and push for change. It’s time condescending and gatekeeping terms like ‘world music’ stopped being celebrated on local radios. Triple J just needs to change the date of the Hottest 100 already, and is that mediocre white man who listens to rock, punk and sometimes Migos really the best bet for your hip hop department?

Triana Hernandez is a Peruvian writer living in Naarm. Her work currently focuses on music journalism and identity politics. Triana’s work has been published on Swampland, I-D Magazine, Noisey and more. More information on the writer can be found at her website and on her twitter.