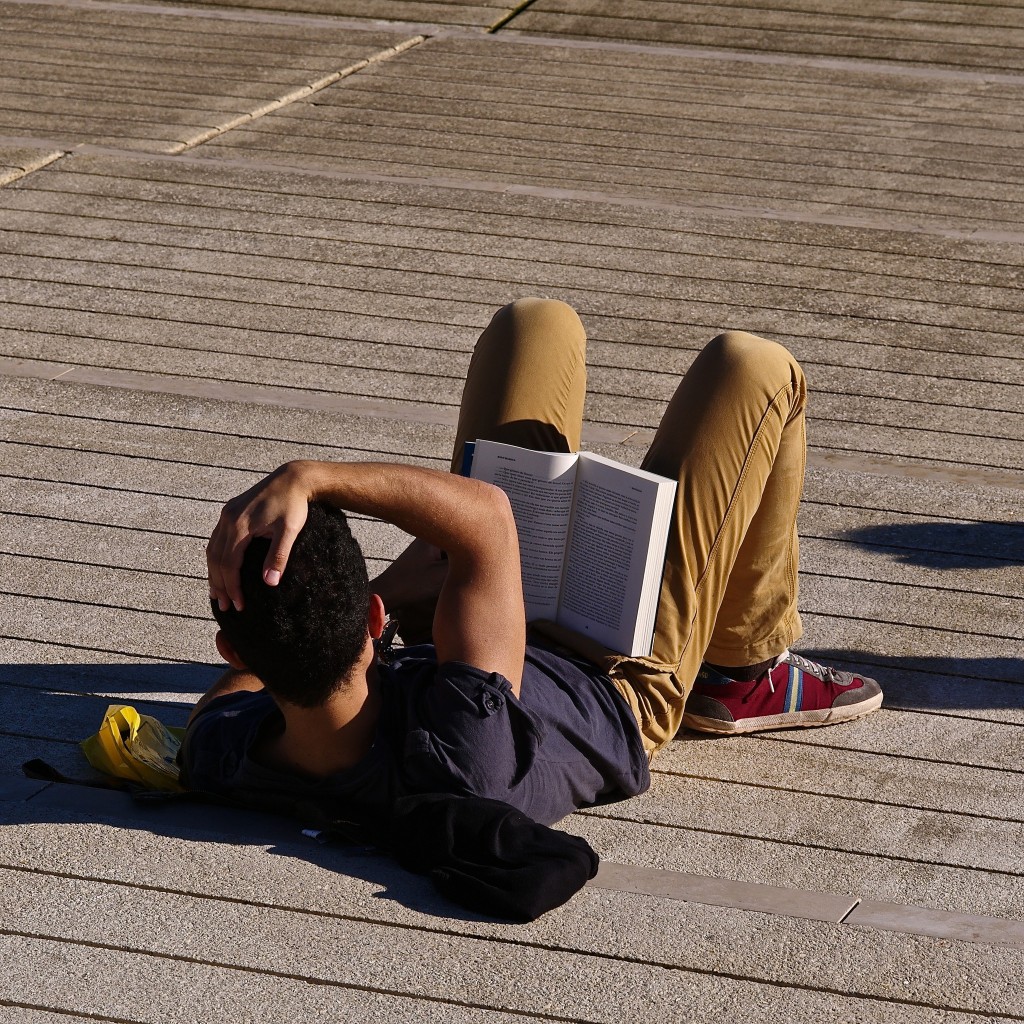 This is the third instalment of a four-part series on the state of queer young adult fiction in Australia. Read part one, and part two.

The We Need Diverse Books movement has done a lot to highlight the need for greater representation of marginalised people and communities in young adult (YA) books. But with the continued relative absence of marginalised people telling these stories, it’s clear that underlying issues, such as systemic discrimination, need to be addressed.

Enter a new international movement: Own Voices (a hashtag slightly more suitable for social media than Actually What We Meant Was ‘We Need Diverse Books by Diverse Voices’). Own Voices started as an online resource for finding and sharing books in which the protagonist and the author shared a marginalised identity. It’s since grown into a rally point for supporting writers from marginalised communities.

Michael Earp, Manager at The Younger Sun Bookshop and founder of AusQueerYA, says Own Voices is “as much about changing mindsets of publishers who make decisions, as it is nurturing the emerging authors and people trying to tell their own stories. You’ve got to come at it from all angles if you want anything to change.”

To me, Own Voices is about minority voices being in the majority when the stories are about our experiences. It’s about our queer community having even more role models – affirming to queer young people that their voice is valuable. And, as our stories become a commodity in the business of publishing, it’s about examining who is profiting from them – not just financially, but also through benefits such as access to industry spaces and media platforms.

“We’ve had this problem where the majority of stories being told about characters from a non-‘mainstream’ perspective tend to be by people from a ‘mainstream’ perspective,” says Marisa Pintado, Publisher at Hardie Grant Egmont. “This is the problem of privilege – when white, straight people think they can just slip into anybody else’s shoes and forget that they kind of run the world and everyone else is accustomed to working within their rules instead.”

Own Voices recognises that whatever your identity and experience, if it isn’t white, cisgender, heterosexual and non-disabled then you encounter additional barriers and challenges on the path to becoming a published writer. The movement is a chance for multiple communities to take collective action in addressing dominant structures, and changing the discourse about diversity. While We Need Diverse Books highlighted the market demand for books with diverse characters, Own Voices is highlighting that diverse voices require additional support to make it to, let alone through, a publisher’s door with a strong manuscript in their hand.

In Australia, Voices from the Intersection is a new Own Voices initiative supporting emerging YA and children’s authors, illustrators and publishing professionals who are Indigenous, people of colour, LGBTIQA or living with disability. It was founded by Rebecca Lim and Ambelin Kwaymullina – legally-trained, working writers who constantly navigate the disjuncture between “outsider” and “insider” status in their writing lives and day jobs, and who want to help other Own Voices creators do the same.

Voices from the Intersection plans to hold a couple of events each year that promote mentoring or publication opportunities for emerging Own Voices creators. The inaugural event was a ‘speed pitching’ day held on 5 March 2017 at State Library Victoria, where Own Voices creators from as far away as Canberra presented their story ideas to representatives from twelve publishing houses, and one literary agency.

Angela Meyer, Commissioning Editor at Echo (Bonnier Publishing Australia) attended the event as part of her work in actively looking for Own Voices manuscripts. She wants Australia to have an industry with “a genuine range of quality books, with such a diversity of characters that anyone can walk into a bookstore and find something that is going to give them that incredible experience of reading a book and feeling like it’s seen through to your very soul.” She believes Australia is yet to achieve a market with that range of genuine, complex, meaningful and yet entertaining books but, she says, “I think the writers are out there”.

We’re in a period where the Australian publishing industry is not only trying to better meet the audience demand for diverse representations, but also to be leaders in the Australian YA community. Own Voices offers an invaluable opportunity for those in the industry to reflect on and implement best practice methods that can make publishing truly inclusive and diverse, rather than just rushing to fill a market gap.

Diverse voices should (and indeed, must) be consulted and included in such strategies and conversations, but nor should we have to carry the mantle alone. To achieve systemic change, the YA community as a whole needs to continue to demand better, of each other and of ourselves.