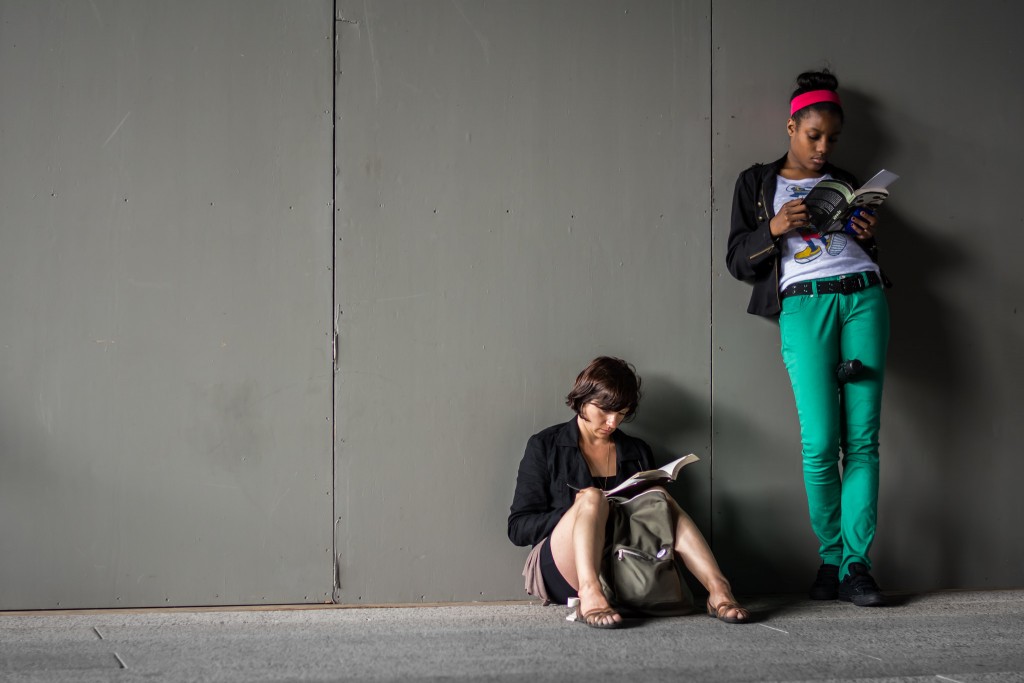 This is the second instalment of a four part series on the state of queer young adult fiction in Australia. Read the first instalment here.

There’s a particular kind of pain that comes with the realisation that even within queer stories for Young Adults (YA), queer voices are a minority. It’s a double-punch of feelings of powerlessness and worthlessness, knowing that the sharing of our experiences remains in the hands of the privileged, and in the frameworks of cisnormativity and heteronormativity. Hands and frameworks that have historically, and often contemporarily, done our community an enormous amount of harm.

To be able to change this underrepresentation, we need to know why it’s occurred. Crusader Hills, co-owner of queer bookshop Hares & Hyenas, points to the challenges of the modern marketplace. “There was a time in the ’90s where Australian publishers actively sought to publish a lot more queer writers,” he says. “You could do an initial print run of 2,000 and reprint it if it was popular.” This boon collapsed with the economic downturn in the ’00s.

Faced with the additional challenge of a smaller population – and therefore fewer potential sales – many Australian publishers have become very risk-averse. Angela Meyer, a commissioning editor for Echo (Bonnier Publishing Australia), agrees that in the business of selling books, queer YA faces additional challenges. “There’s a cultural perception that these books are ‘risky’, and that queer stories are only for queer people. …There needs to be cultural change.”

Gatekeeping can be done loudly – such as when Kostakis publicly came out as gay and a school that had booked him for the launch of his new queer YA The Sidekicks decided it was no longer appropriate for him to talk to students about the book. Or it can be done quietly, via deliberate omission – such as when queer YA novel The Flywheel, by Erin Gough, was passed over for selection in a reading guide because its themes were deemed to not be of interest to the majority of the guide’s consumers, reported its publisher Marisa Pintado.

Such censorship often happens in YA pre-emptively, because of fear of parental backlash, says Michael Earp, Manager at The Younger Sun Bookshop and founder of AusQueerYA. This leads to the industry performing censorship in a self-regulatory manner. Kostakis observes that, as an author writing for teenagers, he is still hesitant to write a gay sex scene because of the fear of it being deemed inappropriate, despite depictions of heterosexual sex in YA now generally being lauded as honest and raw.

Is the absence of queer voices in AusQueerYA a concession to conservatism? Are queer books for young people only economically viable provided they’re not ‘too queer’? Kostakis, who has worked in the industry as both a ‘straight’ author and a gay author, believes so. “I think it’s a lot riskier being a gay writer writing gay things than being a straight writer writing gay things,” he says. “At the moment there are more queer protagonists and queer side characters – which I love. But for every great one there’s a tokenistic one… They’re always just gay enough. Gay enough to be called gay, but not gay enough to freak anyone out.”

Alison Evans is, arguably, the first openly gender diverse author in Australian YA – their book, Ida, was released by Echo just this year. Prior to this, Evans’ work was published electronically through small, LGBTQ publisher Less Than Three Press. Moving from a community space into mainstream publishing, Evans noted they were “really worried, especially about the genderqueer characters and their pronouns. And also my pronouns.” However, they report the process has been good, and that Echo have been “just perfect”.

Queer voices need to be safe in sharing their stories, especially when the writing itself can be challenging. As author Rebecca Lim points out, those from marginalised communities can “experience so much stigma and trauma in their daily lives that the act of committing their experiences to writing…is also deeply traumatic”. Marisa Pintado, publisher with Hardie Grant Egmont, says publishers and editors working with queer writers need to make sure they’re equipped, intellectually and emotionally, to support them to tell their stories.

Systemic discrimination is a complex issue. The good news is marginalised communities are joining together and forging new community supports and pathways to publishing, as I’ll explore in my next post. While much of our history is painful, it also guides us in how we can best dismantle or subvert the structures that keep our voices quiet.