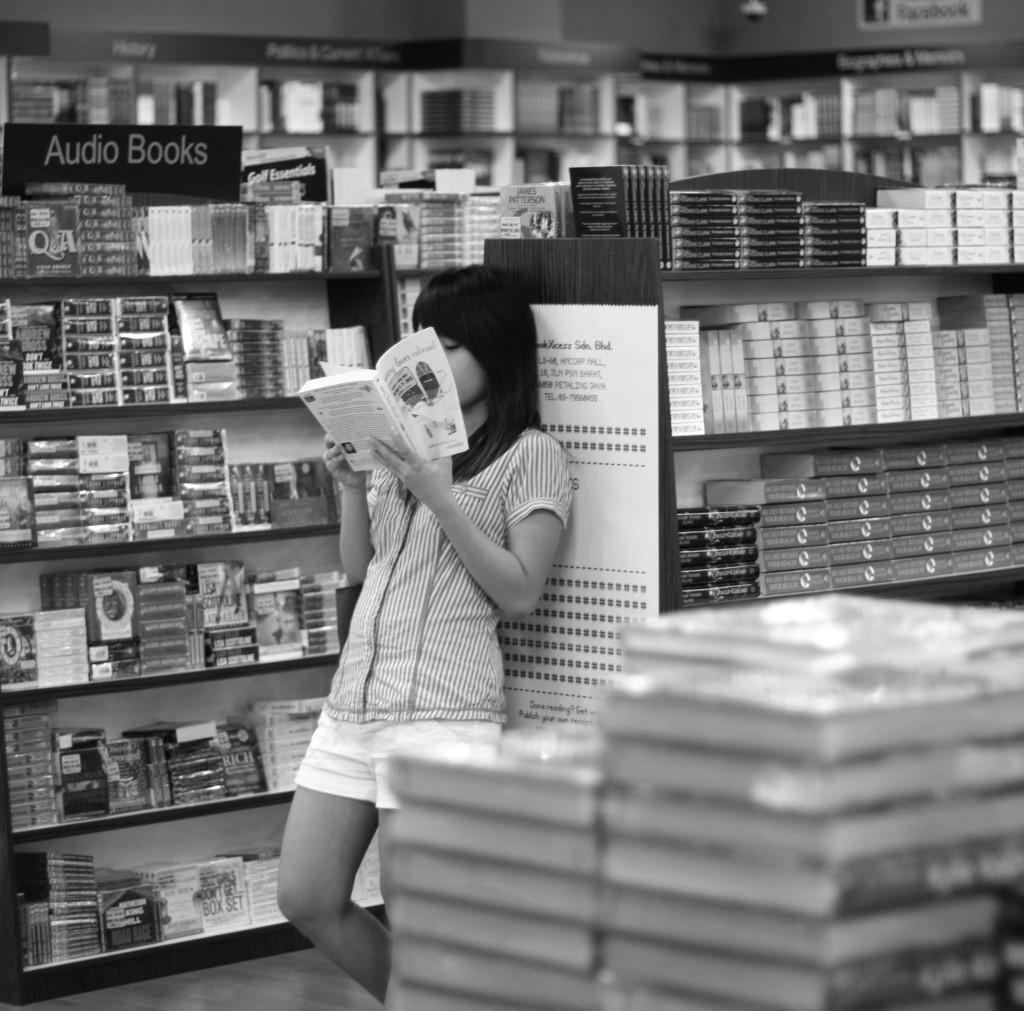 This is the final instalment of a four-part series on the state of queer young adult fiction in Australia. Read part one, part two, and part three.

Historically, the only way for a story to have this level of inclusivity was for queer authors to use self-published and counterculture media, such as zines, or small, community imprints. Queer writers need to be able to approach mainstream publishers knowing that both they and their stories are safe, if YA is to have a future that is integrated, rather than segregated.

There are, of course, queer people already working in the publishing industry. Angela Meyer, Commissioning Editor at Echo (an imprint of Bonnier Publishing), identifies as queer and bisexual and acknowledges that her passion and her work in supporting diverse voices is partly personal.

However, it’s often not easy for emerging YA writers to find queer publishers and editors to work with. YA author Will Kostakis advises those in the industry to be more open about their identity, “so that gay writers feel more comfortable talking to them and working through things”.

Publishing houses need to be proactive in supporting such openness by ensuring their workplace is an inclusive and welcoming space. In real world terms, this means getting the basics right – such as having inclusive language on forms, knowing about personal pronouns, and being able to provide authors with events without them having to worry about toilet access. While The Rainbow Tick is an accreditation designed for service-providers, its guide to inclusive practice presents information and proposes some standards that are helpful for every workspace to think about.

There also needs to be a greater understanding of the specific needs and issues surrounding queer writing. Marisa Pintado, Publisher at Hardie Grant Egmont, observes that editors often unconsciously push queer writers towards archetypal narratives, such as Gay Character Comes Out; Queer Character Learns To Be Comfortable with Own Identity; or Straight Character Has A Gay Best Friend And Freaks Out But Ultimately Realises Gay People Are Just People Too. Publishers need staff with the knowledge and skills necessary for supporting an authentic telling of the many, varied queer narratives, rather than perpetuating tropes that are at best boring, and at worst, harmful.

The YA community can also support such cultural change. YA author Will Kostakis advises that we need to “stop congratulating straight writers with nothing to lose, who either Dumbledore it, by telling us outside the text that a character is gay, or give us a very safe, tokenistic representation.” Instead, he says, such recognition should be saved for publishers who actively support queer writers – those not just publishing queer work but also following through with strong marketing support, ensuring queer authors have school visits and bookstore visits that are about their writing, and not just their identity.

To support the continued development of new queer writers in Australian YA, a change I’m keen to see implemented is a mentoring initiative. Currently in Australia, there’s mentoring programs for writers with disability, those with diverse cultural backgrounds, and Indigenous writers, but none specific to queer writers.

The Voices from the Intersection initiative will be continuing to support the development of emerging, diverse writers. They aim to run another publisher pitching session at the end of the year – this time as a virtual event to assist writers from around the country gain access to industry representatives. The initiative is also aiming to put together an Australian Own Voices anthology. Co-founder Rebecca Lim says it will feature a mix of both published and emerging authors, and of memoir and short fiction. Confirmed contributors so far include queer writers Benjamin Law and Kelly Gardiner.

These initiatives and ideas are, hopefully, just the beginning of the conversation about queer representation in Australian YA. As Meyer says, “the more of us who engage with these ideas, and talk about them, and do practical things where possible – the more things are going to improve over time. We do just have to keep it going.”

I’m proud to be part of a queer community that’s claiming its space in the world, and part of a YA community that’s keen to support queer voices. I didn’t have queer books as a young adult, but now, in my work supporting queer young people, I keep a library freshly stocked with great queer reads for them to discover and explore. There’s no better moment than when a young person sees themselves authentically reflected in a story – their whole face lights up with a glow of recognition. Suddenly they’re not alone – they know there is a space for their identity in the world, and they know their story is worth sharing.

Some recent Own Voices AusQueerYA fiction: