Queer media history: An excerpt from ‘Pink Ink: The Golden Era for Gay and Lesbian Magazines’ 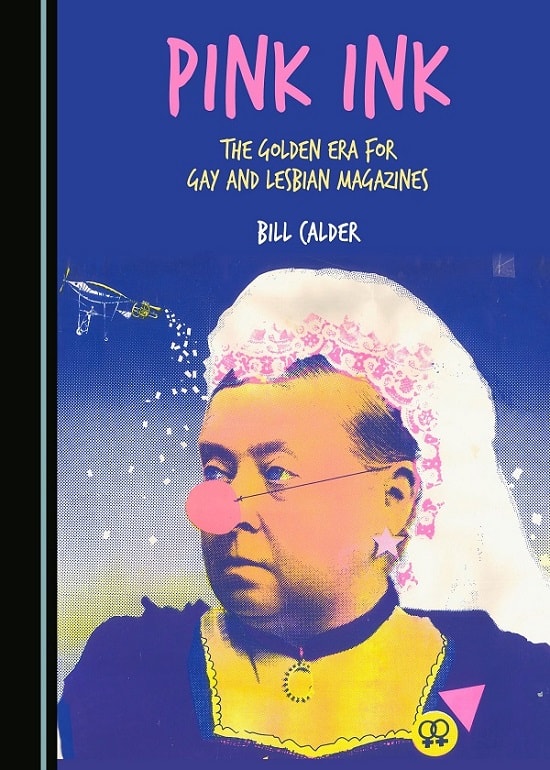 This is an excerpt from Pink Ink: The Golden Era for Gay and Lesbian Magazines by Bill Calder, out now.

The late 20th century was a golden era for Australian gay magazines and newspapers: more than five million copies of publications were printed annually at its peak, with revenues approaching eight million dollars a year.  Yet there was not even a leaflet before 1969, because homosexuals did not dare publish in the climate of active oppression.

The publishers were a diverse and lively lot. They used print media to advance gay movement aims, despite pursuing a variety of visions and goals for how they saw a better world for gay and lesbian people. Some wanted to publicise where the best parties were held; some to fight the political battle; and others to show new ways for lesbians and gay men to live their lives.

Few publishers started newspapers or magazines to make money: they were usually activists, commercial venue promoters, or simply participants in the social scene. Their publications allowed discussion of what it meant to be gay or lesbian in Australia; presented positive viewpoints regarding homosexuality to counter hostile mainstream attitudes; and brought people together through personal classifieds and information about bars and other community activities. They reflected the debates, and at times hostile schisms that occurred within the lesbian and gay community.

In order to pay the bills, publishers expanded their operations to attract readers and advertisers. All were forced to deal with the business side of their operation, which often caused tension between their initial goals for a better world and the need to run the business.

A key resolution of this tension came through adopting the promotion and defence of community as the primary political project. This allowed publishers to freely develop synergies with advertisers that helped build and develop community infrastructure, such as the bars, festivals, and small businesses.

Out of humble beginnings an industry grew, but one that faced difficulties from government censors, mainstream advertiser disinterest, and the AIDS epidemic that claimed the lives of several key publishers. Overcoming these difficulties, lesbian and gay publishing expanded rapidly, producing glossy coffee-table magazines and printing millions of newspapers each year by the end of the twentieth century.

The remarkable development of this industry stands as a testimony to the dramatic change in mainstream society’s attitudes towards homosexuality, and indeed, changes within the gay community itself, during the final decades of last century.

Gay media was a dynamic force in its own right to magnify and initiate change. Its expansion contributed to the community’s growth and allowed movement ideas and information on community activities to reach and influence a much wider audience. The day-to-day pursuit of business activity, in particular advertising revenue and distribution outlets, led to a myriad of direct relationships with mainstream society that challenged prejudice and helped to normalise homosexuality.

With its growth and increasing influence came new challenges. There were battles between aspiring media moguls for control of territory that led to an audacious failed takeover, and subsequent collapse, of much of the sector. Yet it recovered.

And then the Internet changed it all.

For nearly two decades Bill Calder edited and published Australian gay newspapers and magazines, including Melbourne’s Brother Sister in the 1990s, and more recently Bnews. Previously he was the senior news journalist at The Melbourne Times. This book is based on his recently completed PhD researching the history of gay and lesbian publications in Australia.