Read between the lines in the language of (un)certainty 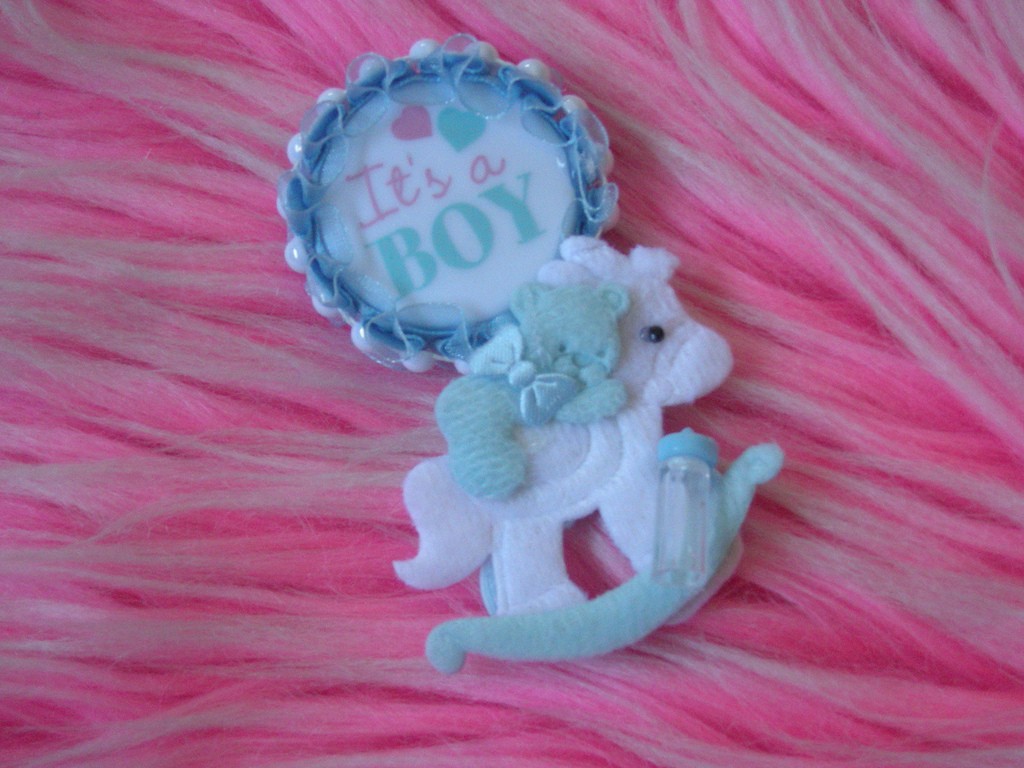 For my identity, I look for language, because language and understanding have always been my left and my right, and the only way I ever get anywhere. But there are also words I seek to escape, because there are many places that I do not fit. Categories of gender and place, and where we are supposed to sit, have never been comfortable places for me, so it’s the umbrella terms I tend to choose. The queer, the genderqueer, the embrace of ambiguity.

When you are a child, you are taught how to divide the world up so that it can be swallowed, so you can tell the difference between things and between people. The division between man and woman is a division so simple it generally goes unquestioned. That it’s ok to come out on the other side of this division in a space in between is something we have to actively learn and teach. Gender is a division that is part of the comfort and safety of life.

At the baby shower, when everyone is talking about the boy to come, they adorn the belly in blue. The mother says: “What if it’s a girl? They say it’s not 100% certain.”

“Gender itself is not 100% certain”, I say. I have to say something. I want to break the smother of blue.

They are silent and I know I have been heard but not listened to. Looking around, it’s not something that anyone wants to listen to. Blue is the colour of everything. The plastic tablecloth bought for the occasion, scattered with miniature blue cars and rattlers. Blue is the hue of nearly all the wrapping paper encasing the little boy clothes with little blue stripes. ‘Daddy’s little boy’ is lettered across a little boy chest.

I feel the absurdity of colour coding a fetus and realise that almost nothing is more gendered by society than an unborn child. It may be absurd, but it is also completely accepted.

I realise, too, what my partner often tells me, that the life we lead is among a subset of a subset of a minority. I am the alien at the baby shower, looking for a space more rainbow than blue. It’s the exact opposite feeling to when I’m out in a space of pulsing queers, diverse and divisionless, with everybody working to keep it that way. That’s when I feel like we are shaping the future. That’s when I feel like we are the fucking future.

There is a future we are shaping, but it’s not everyone’s. There are also plenty of people working to keep the blue for the blue and the pink for the pink.

There was a time when it looked like I fit into that certainty. The certainty of everyone else that I was a girl, a woman. At that time, I existed in those spaces but could feel that they were not made for me. But you are told how to behave, how to move, how to dress. Constant corrections keep you there.

No one ever says it, but everyone tells you in a million ways to be a girl as girls are meant to be. There is a fear of not fitting in. There is a kind of monstrousness when what you are is not clear. It is a fear passed down, and escaping that world takes a kind of self belief that needs to figure out how to grow without being fed.  To be like a boy is one thing, but to know that part of me is a boy means that I can be pushed to feel like a freak when I don’t even think of the world in those terms.

For me, the certainty of wanting to be closer to how I feel meant listening to my own voice and not a thousand others.  To reclaim that certainty meant stealing the certainty of others, so that the closer I got, the more confused they became. It matters; the movement, the clothes, the hair. It removes the discord of mind against mirror. I have become so comfortable moving in between that I enjoy making people question who they see and who they think they are.

I like being spoken to as men speak to men, or as women confide in women. While gender and sexuality can be teased apart, a lot of it comes down to sex. Being recognised as a gender makes a big difference to who wants to fuck you. Being a child pushed to conform as a girl was part of being fed into a heterosexual world.

Adults responsible for a child do not think in terms of who will want to fuck them. It is not something that runs through their thoughts, but it is there, shrouded in ideas of what is a good kind of attention.

In my life, I was shown how to live a certain way. There was protection there, privilege too, and a sense of freedom. Limits came with the boundary of my permitted gender, delineated by the shame of those who loved me. But that protection, that privilege, and enough of a certain type of success, meant that I could shed those shrouds.

To me, who I am now is a relief, and there are spaces where who I am belongs. But I may never be a relief to the people I encounter. On the street, in bathrooms, in dusty pubs, I am stared at as an affront to comfort. But at least I am seen.

Olivia Wilson is a naturalised Sydneysider who sciences by day and writes by night. Read more of her work on identity, politics and figuring out how to live for the Huffington Post and Feminartsy.