Choice and agency: Non-monogamy and STIs 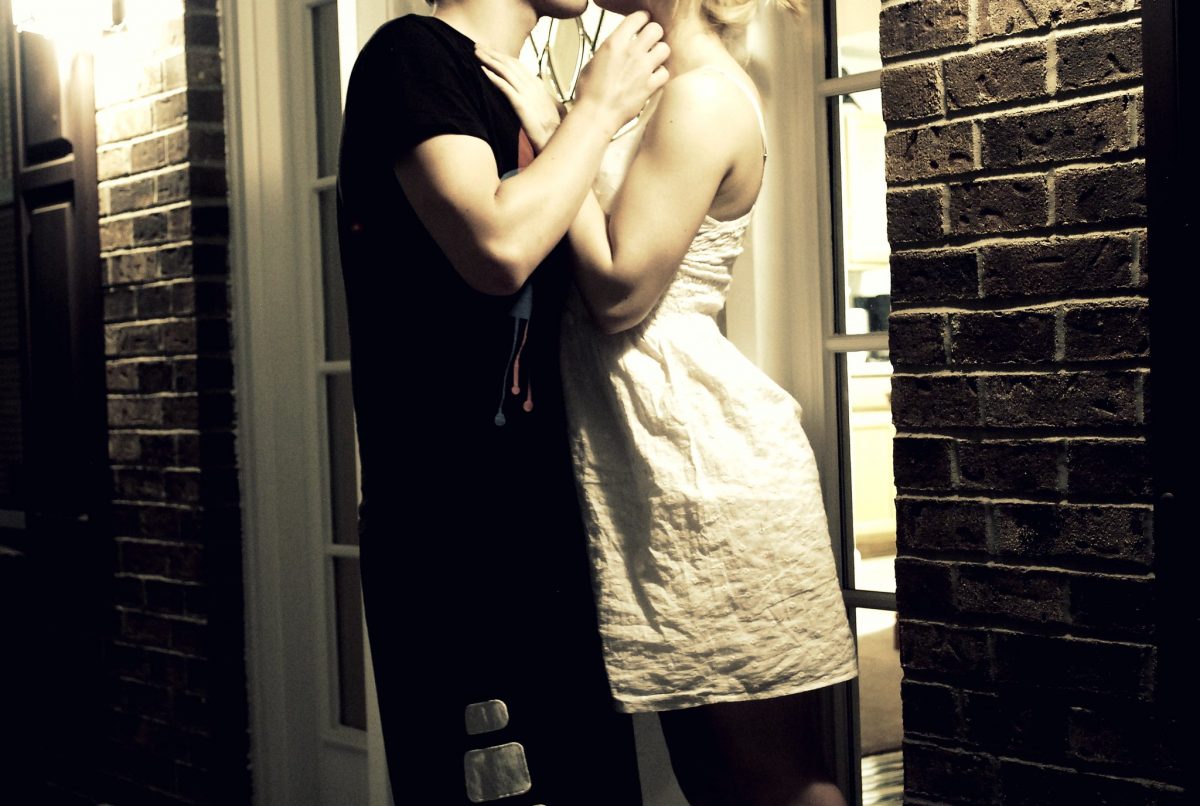 I remember it clearly: falling for a Leo in the heat of summer. It was a season of trespassing, skinny-dipping, telling secrets on rooftops and sharing sloppy kisses when no one was looking.

Winter had hurt me. Years of putting others first, of unspoken things, had caught up to me. I was exhausted. On the day I realised I was almost in love with him, I promised myself to only be honest.

When he asked how I felt about another guy I was casually seeing, I told him. When I asked him if he minded, he said no, and I knew he meant it.

When we were on the porch one night in August, I let him pick: “Do you want to talk about something serious or something funny?”

“Serious,” he said. And that became the night I told him I had genital herpes. I had promised to only be honest.

I was diagnosed with herpes in spring. Not knowing much about the virus, I went online seeking answers: how does herpes affect the body? How does it transmit? What should I do to take care of it? Most of all, I wondered what to expect from the future. What would sex be like? How would I navigate this new thing with other people?

According to the resources I found, yes, I was going to be okay, and yes, I’d live to love and be loved again. I could have sex without infecting my partners — in fact, with awareness of symptoms and proper precautions, transmission was unlikely.

Eventually, I began to notice a trend. Pamphlets, books, and blogs about sexual health affirmed the possibility of dating with a sexually transmitted infection, but the relationships they described always looked the same: it was the kind of love that’s not supposed to end. 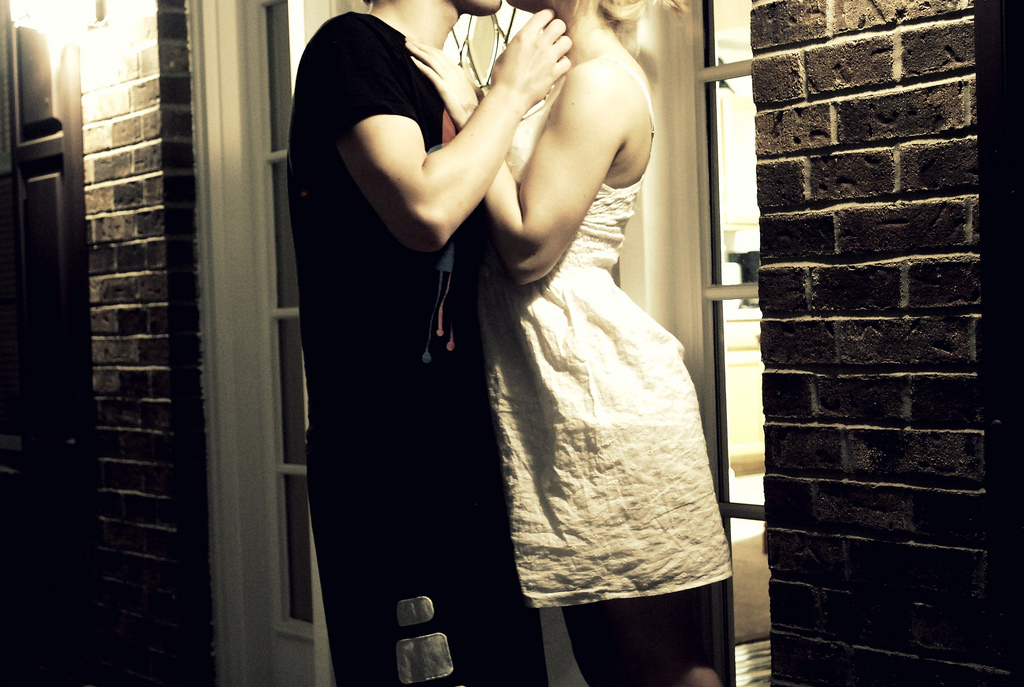 I wanted to know how to live with herpes responsibly, but all I could find were guidelines on living with herpes monogamously. Though I couldn’t fully articulate why, I felt this narrative had little to offer me. I wanted more. I wanted possibility, freedom and agency. So I began to adapt the script.

In a sense, dating with an STI and consensual non-monogamy have this in common: you’ve got to write your own rules. Issues around when and how to disclose your status, which safer sex methods to use, or who to allow into an existing partnership, do not come with one-size-fits-all solutions.

In both situations, self-reflection and communication are key. Finding the language for such conversations — for asserting what you want, for owning your doubt or your desire or your hurt — is a process of trial and error.

The first few disclosures I attempted were clunky and, admittedly, weepy. Similarly, my first bouts of jealousy, brought on by the knowledge that my partner had feelings for another person, were scary and uncomfortable. I can still recall the distinct variety of nausea that I came to identify as insecurity. With time, though, ‘the herpes conversation’ flowed more naturally, and with practice, I learned how to map my emotions and pinpoint their source within myself, instead of blaming others. I got better at being open.

Being positive and being polyamorous are sometimes similar in how they are perceived: as irresponsible, shameful, or morally bankrupt. Non-monogamy is commonly dismissed as deceitful and risky, while STIs are branded as the consequence of promiscuity. But is a closed relationship truly safer than an open one? Is sex inherently dangerous when an STI is present? What does safety have to do with right and wrong?

I’m tempted by statistics, like how in the four years since my first herpes outbreak, none of my sexual partners have acquired the virus. Or the findings of a recent study published in the Journal of Sexual Medicine that suggests consensually non-monogamous relationships correspond to greater numbers of partners but not higher rates of STIs when compared to monogamous relationships. But data doesn’t explain why I have as much of a right to sexual pleasure as anyone else. Data also doesn’t describe why people have decided to sleep with me out of love, lust, or whatever it was.

The thing is, sometimes safety is felt more than it is calculated. Sometimes, safety is about who will catch you, rather than never falling. And safety is not an obligation as much as it is a choice, like everything else about sex.

Opting for consensual non-monogamy as a person with herpes has been an act of defiance, a way of refusing to let my status limit or define me. Ultimately, my choices are about just that: choice. I don’t want to be boxed into monogamy or polyamory. I only insist on my autonomy, on ownership of this body I call home.

Sarit Luban is a freelance writer and zine-maker interested in sexual health, gender and the natural world. When she isn’t writing, she can be found experimenting new tea blends or catching up on teen soaps from decades past. Follow her on Twitter: @suhreet