Monogamish and the evolving nature of relationships: Rethinking monogamy 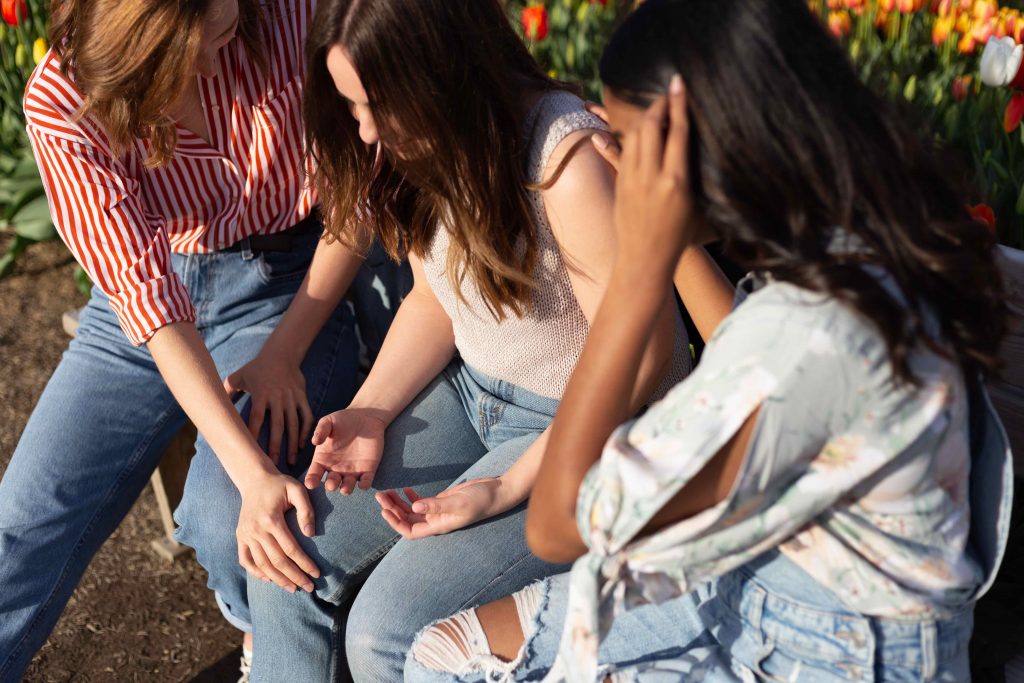 It was a modern beginning. We matched on Tinder then met at a local bar where we drank enough gin to sink a ship. Summer was heating up and I was ready for anything, having finally escaped a difficult marriage. Plus, the brazen way he rested his hand on my leg beneath the table made my skin tingle.

Later, when we kissed, every nerve in my body clicked. It was mutually non-committal for a few months until we had The Talk about what we wanted and where we were headed.

Time passed and we fell in love, shuttled between houses and met each other’s families. But, The Talk continued, evolved, over coffee and on the couch. Sex with each other was great but could we maintain it?

We were realists after all, attraction fades and, despite wanting each other, we desired other people.

But, my grandmother always said, “You can’t have your cake and eat it too”. And, in my experience, when applied to romantic relationships, this adage has mostly been true. After all, it’s unpleasant being the cake in this equation, while the person eating it is generally considered a bit of a tool.

Monogamy, in Western society, is close to sacred. This was convenient in the past. It meant women could be oppressed, fatherhood status guaranteed and, in the case of marriage, property transferred between men easily.

Later, when the notion of romantic love emerged, our ideals were further cemented. We were told we could look forward to finding our ‘one and only.’ This person would be our spouse, lover, best friend, protector and confidante, all rolled into one, until… DEATH DO US PART.

But a lifetime is a long time and, as my own experience attests, divorce rates reflect this.

So, what if Grandma was wrong? What if, I pondered, the cake-eating was jointly consented to and both people got a piece? And, who could I talk to about it?

Our values around relationships are in a constant state of flux. While nuclear families remain the norm in Australia, we’re slowly accepting variations. The term monogamish, for instance, is now part of our lexicon, and more couples are exploring the concept. Coined in 2011 by American sex-advice columnist, Dan Savage, monogamish espouses a realistic rather than romantic view of long-term partnerships.

However, Savage is a gay man. And, generally, it’s been men who’ve pushed the envelope in this realm. Until recently, women in Western society were considered the gatekeepers of monogamy because men were ‘biologically’ wired to stray. We now know that socialisation has more to do with this belief than a simple lack of female desire.

With this in mind, I sought the insight of two women who are challenging traditional notions of romantic relationships.

I meet Andrea, an old friend, at our local pub. She orders a beer, and hot chips for her two children before wrangling them into seats at a table nearby. Her partner will pick them up shortly on his way home from work. He and Andrea, a social worker, are as solid as they come.

For a decade they’ve shared the care of their children, their finances and the daily chores that form the basis of their lives. They’re a family first, but respect each other’s individuality. They also have a, ‘don’t ask, don’t tell’ policy when it comes to casual sex, in recognition that desire wanes.

“[Maintaining sexual attraction] is hard when you’ve seen so much of a person. We’ve been through two pregnancies. It’s difficult to get the magic back,” Andrea laughs.

Belgian psychotherapist and author, Esther Perel, identifies this as the paradox of love and desire. “Love enjoys knowing everything about you; desire needs mystery… If intimacy grows through repetition and familiarity, eroticism is numbed by repetition.”

Andrea agrees. “It’s unrealistic to expect perfection from one person,” she tells me. “And, it’s ridiculous we place so much emphasis on sex. A good partnership is about much more than that.”

“But, what if one of you falls in love with another?” I ask as her partner arrives to whisk off the kids. She considers before admitting it’s a risk, but one that a strong bond can mitigate. She and her partner are fully committed to “sharing a future together”.

Our values, especially around female sexuality, are ever-evolving. With the introduction of the pill in the 1960s, Australian women, in theory, finally had the same freedom men did to define their desire.

Melbourne author and film critic, Rochelle Siemienowicz, charts her own journey of self-discovery in her memoir, Fallen, which recalls the dying days of an open marriage she had in her early twenties. I meet Rochelle at literary drinking hole, The Moat, to discuss what she learnt from that time and how, years later, those lessons helped her redefine a long-term monogamous partnership.

Over a glass of red, Rochelle recalls how a series of affairs on her part led to the eventual opening-up of her current relationship. It hasn’t always been an easy process though. Ingrained beliefs around monogamy sometimes made it feel counter-intuitive. She puts down her drink and says seriously, “It’s often like swimming against a tide to share our most intimate people with others, even though we biologically crave variety.”

All long-term relationships, monogamous or open, “require sacrifice, risk and a lot of work,” Rochelle continues. Although, in her case, she believes it’s been worth it. She and her spouse rewrote the rules that govern their arrangement, finding a way to continue sharing a home, finances and child-rearing, while also being committed to other meaningful partnerships.

It seems Grandma was wrong. These days, we can have our cake and eat it too, although honesty is still the best policy.

And so, my partner and I kept honesty at the centre of things. We never did go down the path of non-monogamy, although might have had things turned out differently.

Like the beginning, ours was a modern end. After almost three years, we separated because he wanted a baby and I didn’t.

The decision was painful, definitely, but the candid discussions we’d had around monogamy equipped us to traverse this final Talk with the same love and respect that had shaped our relationship.

Emily Brewin is a Melbourne author and freelance writer who has published two novels, Hello, Goodbye (2017) and Small Blessings (2019), both with Allen & Unwin.

Her short stories have appeared in various anthologies and she has written for The Age, Feminartsy, Meanjin, Kill Your Darlings, The Victorian Writer, Mamamia, Shine, Metro and Screen Education magazines.