At risk queers: Violence, pride and how anti-LGBT rhetoric effects our youth 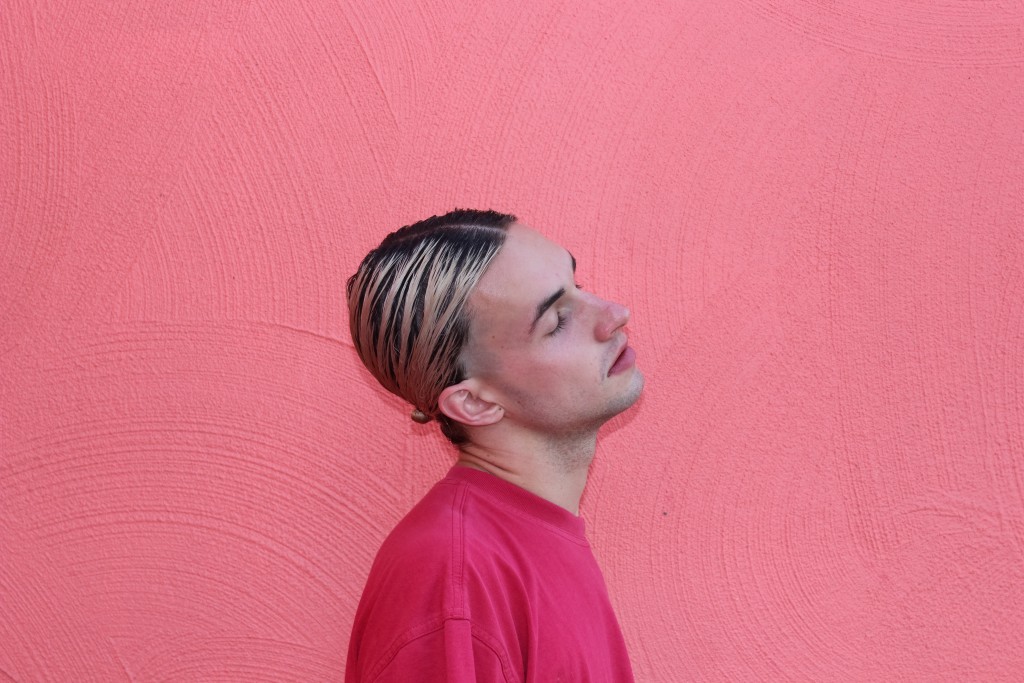 Last year, I marched the streets with my queer siblings, adorned in rainbow flags. I met inspirational transgender and cisgender teachers from around Victoria, who were united by a desire to educate their pupils and expand their minds. I heard the stories of Australian youth who, at such a young age, were already using their voices in powerful ways. It was incredible to see.

I also witnessed a lot of political resistance to queerness in 2016. The plebiscite debate grew, the Safe Schools program’s federal funding was cut substantially, the push for marriage equality halted temporarily and Marriage Alliance Australia released a new app, allowing for a points and leader board system to denounce same-sex marriage activism. This follows the right wing group’s notorious advertisement earlier in the year, depicting a woman with a rainbow noose around her neck.

This resistance to LGBT activism existed in our country long before 2016 and anti-LGBT laws are entrenched within Australia’s colonial roots. For example, gay panic can still be used as a viable self-defence excuse in Queensland and South Australia to downgrade a homicidal act by claiming that sexual advancements were made by the victim.

These attacks on the queer and trans community do not go unnoticed. In fact, these political factors are directly impacting the climate of LGBT people in Australia, especially concerning at-risk groups like youth and people of colour.

In 2016, I spoke to questioning youth, struggling to come to terms with their true selves amidst a tirade of hate. These kids varied in identities and experiences, but were united by the common fear of honest self-expression. They reminded me that it is queer youth who are often the most damaged by the plebiscite debate and negative LGBT advertising.

According to the LGBTI Health Alliance, around 16% of LGBT youth between the ages of 16 and 27 attempt suicide. This isn’t even taking LGBT indigenous and/or people of colour into consideration, whose racialised oppression intersects with these statistics and who subsequently face drastically higher rates of suicide and violence.

When I was coming to terms with my own sexuality at 18, I struggled. During that time, if I learnt that Australia was unwilling to provide basic human rights for refugees but was willing to give 7.5 million to both the ‘for’ and ‘against’ sides of the marriage debate, I would feel confused. To me and countless other youth, providing funding to those seeking to prevent same-sex marriage legitimises an anti-queer agenda. I would feel alone and I could’ve easily become just another statistic.

There are too many kids in this country who are struggling to come to terms with their sexuality and their gender, and they are being taught that they are abnormal and undeserving of basic human rights.

Instead of seeking to understand the hardships of oppression, these examples are serving to punish Australian youth who simply choose to live their authentic selves.

Trivial to some, legitimising those opposed to same-sex marriage culminates into the idea that all LGBT Australians are unworthy of equal rights and perpetuates the homophobia, transphobia and biphobia that continues to plague our schools, workplaces, and communities.

What’s troubling is that the queerphobic violence of 2016 has not subsided in 2017. With Australia’s unperturbed support of the US, Trump’s rumoured rollback of rights for LGBT citizens does not bode well for queer Australians.

Whether we realise it or not, though, we are surrounded by such influential voices in the Australian LGBT community, and I’m hopeful for Australian progress in 2017.

For the sake of my 18-year old silenced self, I want struggling youth to have a voice. I want to see our children living with pride, and able to express their true authentic selves without fearing for their happiness or safety.

Before these changes can come into fruition, though, we need to think about how this hate emanates within Australia. Every time someone says “that’s gay”, they are actively contributing to the very same culture teaching us that being anything other than straight and cisgender is worthy of criticism or discrimination.

With this in mind, the image of Marriage Alliance’s 2016 noose advertisement will always remain with me, mainly due to its irony. I don’t necessarily want to get married, but I deserve to make that decision myself. Actually, let me rephrase this: I want to live in a country that gives me the right of choice.

So, to straight and cisgender Australians, listen to your LGBT siblings in 2017; if they deem something to be homophobic, transphobic, or biphobic, you do not have a right to contest it. To LGBT Australians, use your voice with pride this year.

With every smile, protest, and voice, our determination will live on and our youth will feel empowered. Remember: individuality will always shine. Love, in its most pure and authentic form, will always win.

Louis Hanson, who has written for the Huffington Post, the Guardian, SBS Sexuality, Acclaim magazine and the Australia Times, is a student at the University of Melbourne and an LGBTQIA+ youth advocate. Website: louishanson.com & Instagram: @louishanson.