Queer friendship after a breakup 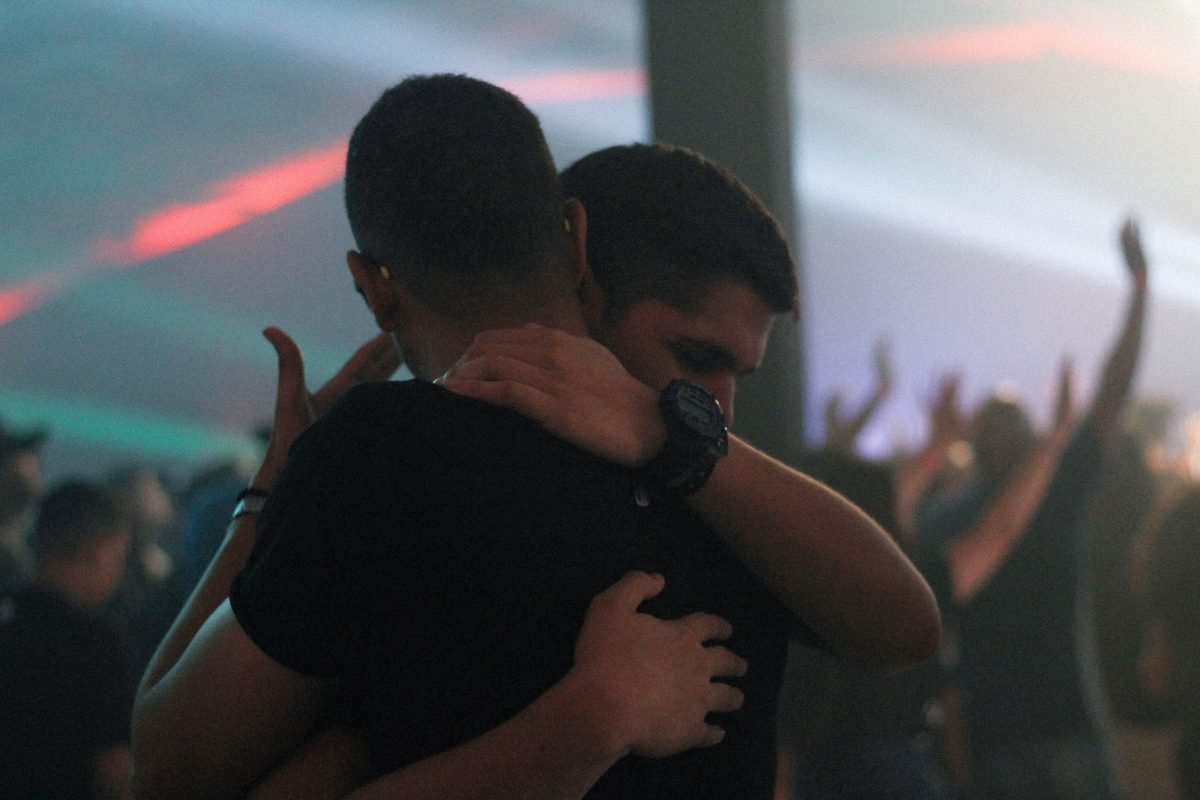 It’s a universal truth that breakups, and being broken up with, suck.

In this heteronormative world, we’re often told that you can’t be friends with your ex. But when queer friendships can quite literally be a lifeline, it’s hard to resist the urge to attempt to reconfigure and recontextualise relationships that were once exclusively sexual or romantic.

Falling in love amidst a lockdown felt like a radical act; an unconscious way of fighting back against the faceless foe that is the novel coronavirus. We queers have a long history of having to find companionship in secret.

The intensity of a relationship that progressed from socially distanced walks and casual sex to something capable of breaking my heart – all within the space of a year – felt like its own weird encapsulation of that history.

In contrast with the strangeness of the circumstances in which we got together, navigating a breakup with my ex while simultaneously trying to salvage a friendship with him felt like an aggressively normal act. Growing up, suppressing both my sexuality and depression, I could never have dreamed of the kind of love I’d felt both for, and from, this person.

Hearing platitudes from friends like “He sucks!”, “Wait, he broke up with you?” and “He’ll come crawling back!” never helped to make me feel better because, at the end of the day, it was clear that I still loved him. Knowing that, it became obvious that I needed to make a choice.

If I thought there was a path to friendship, a way to recalibrate the love I still felt, then I would find it. My competitive nature (usually relegated to trivia nights) had truly kicked into gear. I vowed to be the best breakup-ee ever.

The first time I saw my ex post-breakup was about a week later. He came over to my place with a bag of all the ephemera I’d left behind during the previous six months; a ceremonial severing of ties.

We both cried for about an hour. At a certain point, I didn’t want to wallow anymore. I realised that the sadness between us had started to compound.

In an effort to steer us away from it, I suggested we either have breakup sex or that I make us both some lunch. He chose lunch.

From the outside, it was a move that probably seemed delusional at best and masochistic at worst. But, in the moment, it allowed us to shift not just our conversation but also our emotions into a different arena: food.

Sitting across from each other as we ate, we spoke about work, movies, and even our relationship. It felt like we’d travelled through time, to a point where we were able to look back on our past relationship fondly while also nurturing the new one we had.

The intimacy of a queer friendship cannot be undersold. After all, there’s safety in numbers. When you’re feeling safe, you’re truly able to open up and be yourself.

The safety I felt in my ex’s arms, in his bed, in his love, are things that I’ll never forget. Those feelings of safety (and a mental health care plan) got me through a global pandemic relatively unscathed (except financially).

Reflecting on those times has a certain melancholy nature to it now. As I mourn for the future I once saw for us, I also yearn for the future that now lies ahead. There’s a new-found type of safety that comes from still having this person in my life.

As someone I could always talk to candidly about anything, I even broached the topic of his post-breakup sex life. It was a way to protect myself from the intrusive thoughts about what he was getting up to, and also to prepare myself for the eventuality of seeing him with another guy. But it also felt progressive in reforging our relationship as something new.

The queer friendships we cultivate are some of the strongest bonds in the world. The authentic and honest interactions we have as friends in our community are so healing and vitalising. It can be easy to take them, and the acceptance and love that comes with them, for granted.

There’s still sometimes a sadness when I hang out with my ex; still a longing that cuts deep. There are articles that have been thrown at me by algorithms about Why Ex’s Can’t Be Friends. These would probably deem me ‘weak’ or ‘naive’ for choosing the path that I have.

But in opposition to those articles, I choose hope. Hope that the occasional sadness about what I’ve lost will soon be outweighed by the long-term comfort of what I’ve found.