Studying the self with astrology: A personal history 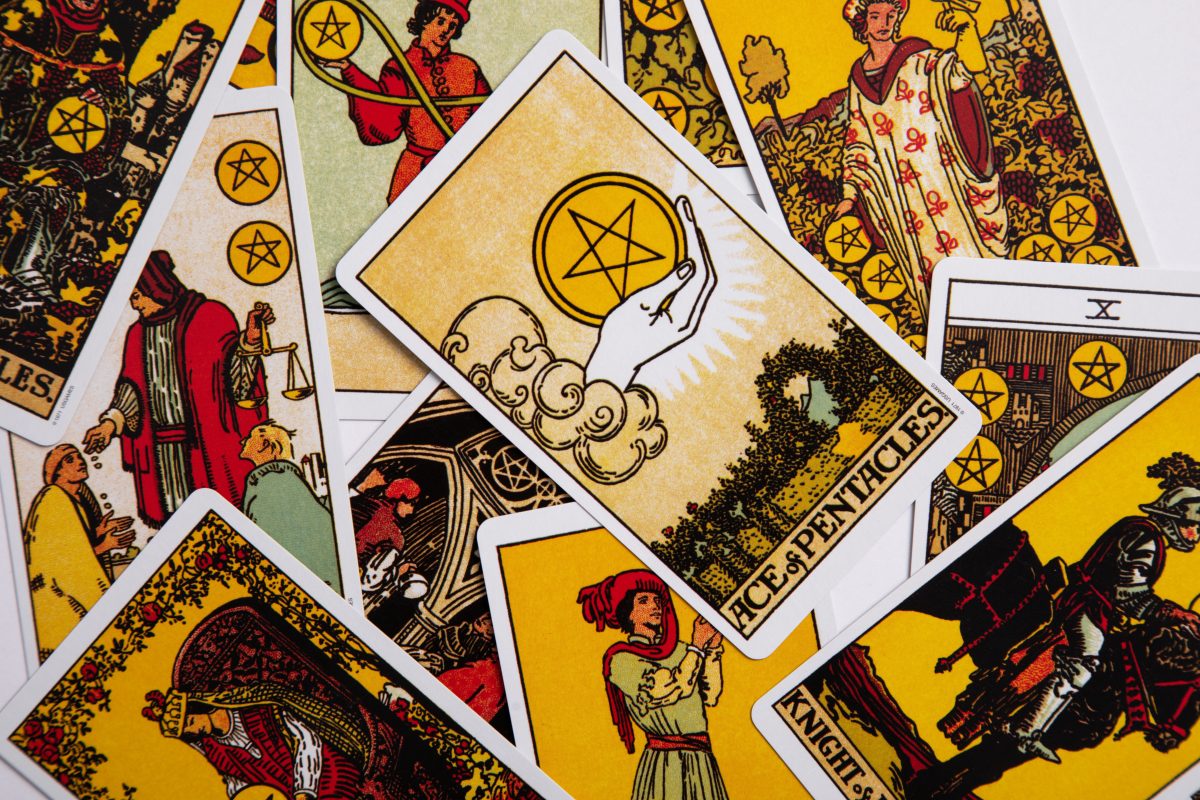 The first time I looked up my natal chart, I was in the computer lab at high school. It was around 2003, when whole class periods were still allocated for ‘computer studies’; we were let loose in a room of bubble-shaped, candy-coloured iMacs, and told to see what we could find.

I found astro.com, though I don’t know how I landed there. The internet was like that back then – you stumbled around in the dark, without a map, collecting URLs as if they were plant and animal specimens in a world that was still being invented. I had enough curiosity about astrology to type ‘astrology’ into a search engine but, before this moment, I had no idea where it would lead me.

On astro.com I created a profile, entered my date, time, and place of birth, clicked on ‘Personal Portrait’, and began to learn about my astrological chart. Along with my Sun Sign, I had a Moon Sign, an Ascendant, and a bunch of other planets in different signs. There was something called ‘houses’, another thing called an ‘opposition’. None of this made any sense to me.

I read the computer-generated, astrologer-written interpretation of my personal traits: natural enthusiasm and passion, a strong sense of loyalty, fear of rejection, needless worrying, preoccupation with details, success from time spent in solitude. As I read through this fairly specific and sometimes cutting summary, I started to feel that I was the creature under the hand lens in this new online world. With just a few clicks, my private inner world had been revealed.

Much of it rang true, other parts I flatly denied. Some aspects I was curious about, but hadn’t had the chance to explore: love, for example. At fifteen, I’d decided that the question of my sexuality was too befuddling to figure out. I read astro.com’s personalised ‘Love, Flirtation and Sex’ report and wondered when I would meet the partner they described. Whether they would be man, woman, or someone who felt the same way as me.

Before going to university, in the brief existential free-fall between one educational institution and another, I returned to astro.com and gazed properly, for the first time, at the drawing of my natal chart: a circle ringed with astrological symbols, divided by black lines, with a mess of intersecting blue and red lines in the centre. It was hieroglyphics crossed with maths, a clock face that told the time in a distant galaxy, a map to a strange land.

The chart drawing reminded me of something from Philip Pullman’s fantasy trilogy, His Dark Materials: the alethiometer, a compass-like device which Lyra Belaqua uses to find answers to complex questions. I had some complex questions of my own that I needed to answer. For example, who was I? What was I? I thought that perhaps astrology could be my personal truth-telling machine, if I could learn to read the map.

Throughout university I kept my interest in astrology mostly to myself. People told me that believing in astrology was stupid – in arguments, I’d gotten so upset that I ended up feeling stupid. Astrology was just one way of understanding yourself, I said. No different to any other human-invented system for making meaning. Although it was different from religion in one significant way: it didn’t make judgments about sexuality.

There were certain words I never typed into search engines: ‘bisexual’, ‘queer’, ‘gender identity’. Everything I knew about that, I learned from pop culture. Music magazines with pictures of Brian Molko, the androgynous lead singer of Placebo. Gothic horror books by Poppy Z. Brite with bisexual love stories. And, eventually, the people I met who confirmed that the way I felt was real.

As I got to know myself better, I began peeling back the layers of meaning embedded in the mysterious map of my natal chart. I learned that each planet describes a kind of energy: the moon is emotional energy, mercury is mental energy, mars is physical energy. Each planet is in a sign; the signs describe how the planets express energy. A Pisces Mercury, like mine, is imaginative and expresses itself creatively.

During a long spell of alone time in my mid-twenties, I needed to understand myself more than ever, and turned again to astrology. I learned that the planets are also in ‘houses’, which represent different areas of life where the energy is expressed. That Pisces Mercury in my 6th house of daily work and routine suggests a lot of mental energy. Astrology was a place for my endlessly questioning mind to go; every time I looked at the map, I found a path I hadn’t explored, a thing I hadn’t noticed.

Everything I learned about astrology, I learned from astro.com and the books I found in op-shops: Jan Spiller’s Astrology for the Soul and Spiritual Astrology, The Secret Language of Birthdays. I read horoscopes by queer astrologers Jessica Lanyadoo and Barry Perlman, then booked in for natal chart readings with these professional astrologers, who taught me more than I could imagine. Throughout the 2010s, new astrological websites sprouted in the ever-growing landscape of the internet.

By my late twenties I’d figured out the final part of the map: natal aspects, which describe how each planet in your chart relates to the other planets, and transits, which show when a planet’s current movements form exact degrees to the planets in your personal chart. Some are harmonious, others less so, but the difficult aspects help you grow.

It took me years to learn how to read my natal chart. Just as it took me a long time to settle on a sense of identity that was fluid enough to let me keep exploring. I once hoped I’d find a truth-telling machine capable of answering my deepest questions about the self. But what I found in astrology, instead, was a tool to continue asking questions. The nature of identity is complex and conflicted and ever shifting. It’s a whole ecosystem to navigate – a world that is constantly being invented.

Bastian Fox Phelan is a writer, musician and zinemaker living in Mulubinba (Newcastle), Australia. Their first book, a memoir, will be published by Giramondo in 2021. You can find out more about Bastian’s astrology and tarot practice, including free horoscopes, at https://www.calicotarot.com.