Intimacy and being alone in Ronnie Scott’s ‘The Adversary’ 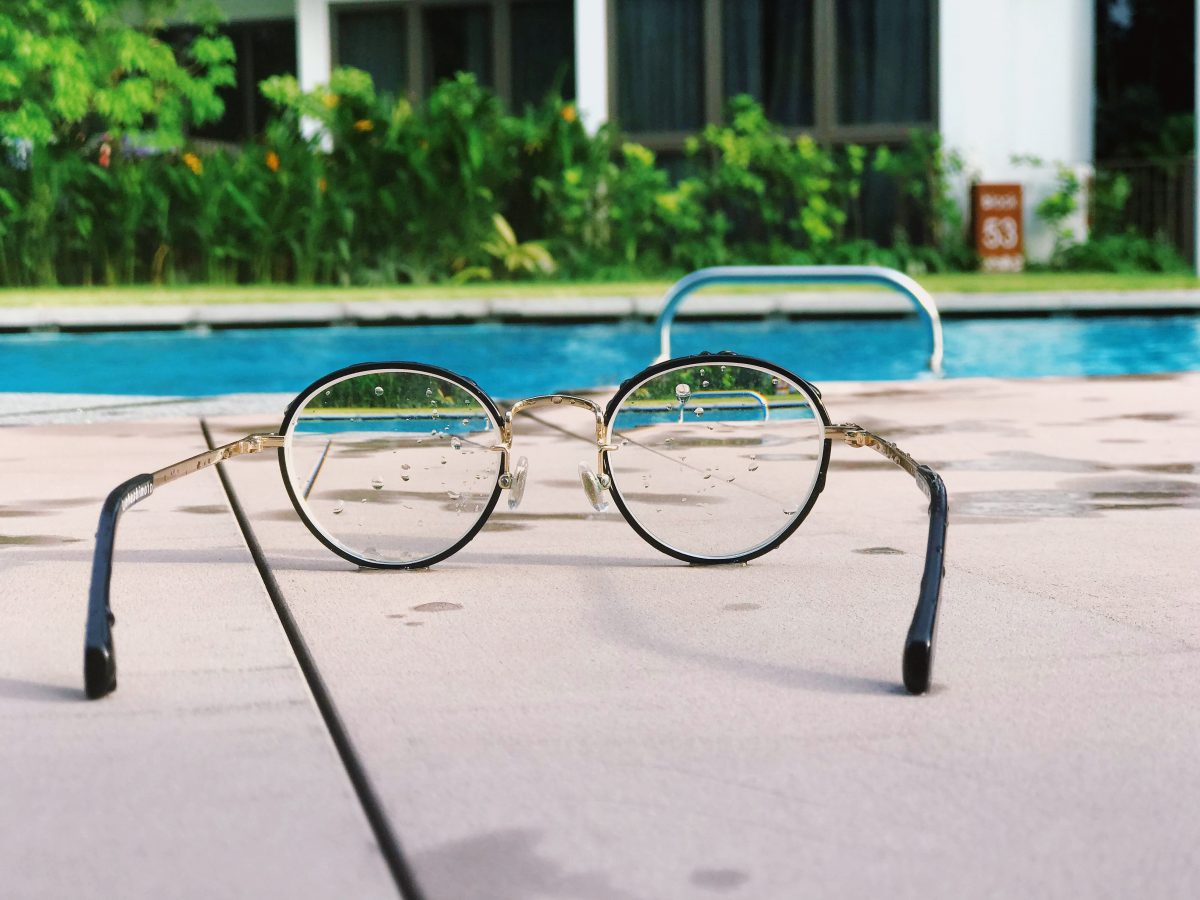 Ronnie Scott and I sit in our respective homes, connected over Skype. He’s clean-shaven, his hair thrown back. Outside it’s overcast with a faint bloom of sunlight and the suggestion of rain later.

When our video stream loads, he launches into a thought about the impacts of the pandemic. “It just hits you, how the world has changed, that this large, uncontrollable thing is happening right outside your window.”

We’ve never met before, sharing only an affection for Melbourne, where Scott’s new book The Adversary takes place. The haphazard weather and global pandemic feel a world away from its idyllic, summertime setting.

“There are so many associations when you’re writing about gay characters and summer,” Scott says. “In Australia, we get this distant sense of the party circuit; the image of the global gay traveller is always associated with summer.”

The characters are never more than spitting distance from a body of water. They’re by the pool or the beach house, like animals gathering around a watering hole. Scott chuckles at this observation.

“I wanted a discrete period where the protagonist would have time to stew in their emotions and thoughts. Summer is a readymade time for that.” I nod in agreement. Summer is alchemical, a time to experiment and reinvent yourself.

In isolation, I daydream about the oven-roast days I’d flee to the pool. Eyes set upon you as you enter, like the eyes of a winged predator on something small that scurries. Approximately naked people sun-bake, gossip and read ostentatious novels.

A friend introduced me to a stranger, older but with an athletic body. The aromas of sunscreen and sweat were irresistible. I asked if he was heading to the showers, holding eye contact. Heading home, he said. Ten minutes later he messaged me on Grindr.

Summer is full of possibilities. Now, though, we’ve retreated into our interiors, alienated from one another as we settle into mandatory solitude. The unnamed protagonist of Scott’s novel is, incidentally, a 20-something recluse.

“There’s a vibe of shut-in-ness that’s in the air, a real sense of wanting to wrap yourself away from the world,” he says, his tone deepening. “But I also think that you can be alone in connected space.” A pang of loneliness can erupt anywhere, at home, by the pool, in a club packed to the brim.

“There are little private pockets of people talking, missed conversations, things with consequences,” he adds. “It’s a contradiction, this sense of being alone with people. But even when alone, you listen through the walls or keep up online.”

The protagonist is such a paradox, listening to the world from within his sanctuary, a terraced share-house in Brunswick. His home is like a seashell, hard and protective. A shelter from the crushing force of the world.

Scott nods. “That’s a great way to put it,” he says, “I was thinking of the different psychic and spiritual levels of the space. We read poetically when we construct models of space but also when we live in them as well. The two bedrooms at the top of the house are like the divided hemispheres of a mind. And then down in the bottom of the house, there’s various entrances and exits, like a body… the kitchen acts as a digestive zone.”

In one poignant moment, the protagonist and his best friend Dan hover around the kitchen. They dance around the secret that the narrator dislikes his friend’s boyfriend, among others.

“The friendship is disrupted by this foreign body coming into the house in the form of the boyfriend,” Scott says, “It’s something that needs to be addressed, incorporated or rejected.”

Broken down to its essential parts, the story is about alliances and loyalty. Social machinations lead to jealousy, manipulation, sabotage. The protagonist is calculating.

“Sociopathy is a fantasy for many readers,” Scott suggests.

The recipe is simple: choices without consequence… for now. There’s a sense of live decision-making as the characters agonise over how to spend their days. To go to the hookup, the bar, to answer that text or not?

The novel is written in first person, making it seem like we’re on side with the narrator, but Scott keeps readers at arm’s length.

“The fun with having this closeness is that the action can be about the plot, but it can also be about perception and misconception.”

At the same time, the novel pays little attention to personal history, and the characters divulge nothing about their pasts. They are all cis, white, gay men around the same age. I ask whether this is an astute observation or a critique.

Scott laughs. “It’s a little bit of both, through trial and error and advice I wound up with six characters who are very similar to each other. The story sort of needs to be vacuum sealed to happen.”

The drama of coming-of-age stories stems from the characters’ lack of perspective about the world. Too much common sense and the story falls apart. Still, the tension is uncomfortable.

“Writing diverse characters without history is, I learned, a bit irresponsible. By making it deliberately constrained, by doing that, yes, I can critique. And it’s probably better to be a white-male-cis-middle-class-writer and inhabit that compromised position, and write from that viewpoint.”

That’s how the book unfolds—it touches on compromised perspectives, inconsistencies between beliefs and action. For instance, Dan is reluctantly monogamous, the protagonist habitually oblivious.

Early on, the narrator blunders through Dan disclosing his HIV status. Later, he misleads someone about his own serostatus to make a point in an argument, teetering between naïveté and ignorance.

“It’s meant to be too close and uncomfortable in some ways,” Scott tells me. “There’s a real difference between ‘knowing facts’ about the differences between yourself and another person and having a real appreciation of what those differences mean.”

Many contemporary readers bray about ‘likeable’ characters but Scott seems disinterested in the idea.

“I wasn’t concerned about likability. It’s not relatability but the details we glom onto, that’s what ends up feeling like a universal experience.”

Closing the novel after reading the last few pages, I wondered if the target audience would enjoy the book. Or would they, seeing their neuroses and labyrinthine relationships on its pages, shrink from what they read.

“Ultimately, the characters suggest different models of friendship,” Scott says. I think this is interesting given that the relationship dynamics between the characters are, at times, enigmatic.

The narrator and Dan understand each other in a profound way. They know each other but border on disliking one another. The mood is one of exhaustion. I have trouble untangling the gravity that holds them together.

“The narrator is interested in Dan because he’s never met anyone like that. Dan is probably the same, though he’s not quite as desperate as the narrator. They need their relationship to change, but only one of them realises.”

The Adversary, then, is a story built with minute, metropolitan detail. The climax is not about overcoming so much as discovery, of oneself and others.

“There’s a sense of finding your people,” Scott says. “I think that when that happens to you for the first time, it’s incredibly powerful.”

I wind the interview down with some chit-chat before we say our goodbyes. Hanging up, we’re both left alone with the quiet creeping in from the corners. In the distance, though, I hear the sound of construction and someone exercising next door. It might not rain after all.

Joshua Badge is a queer philosopher and writer living on Wurundjeri land in Melbourne. You can find them on Twitter @joshuabadge.

The Adversary, by Ronnie Scott, is published by Penguin Books Australia. Buy a copy here.