How to talk about sex with your parents 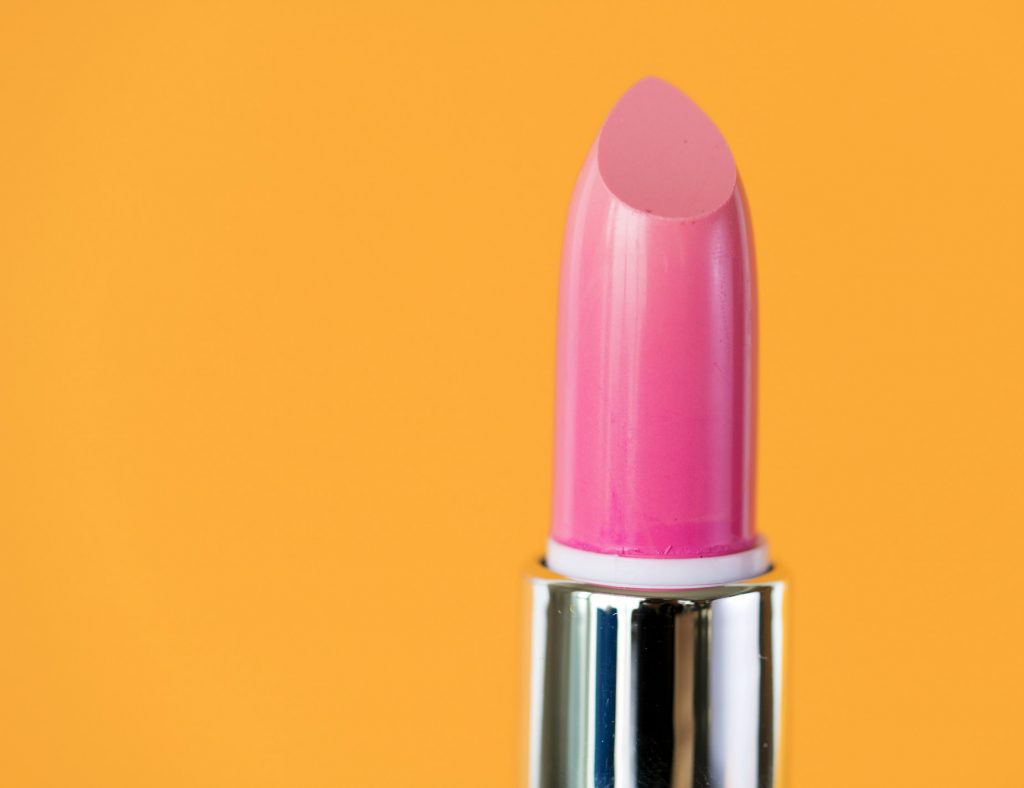 And in my mind, nothing would say I love you, mum, like I also remembered to buy batteries.

I would describe my upbringing as comfortably average. The term ‘nuclear family’ comes to mind. It was a meat-and-three-veg kind of upbringing, my parents neither radical or conservative. Delicious and nutritious, sure, but plain.

They were open communicators but not pioneers when it came to the way they talked to us about sex. Throughout my childhood and teen years, the thought of talking about sex with my parents would have brought me to my knees, dry retching. Today, it’s one of the most important parts of my relationship with each of them.

Around the age of 23, when I came out as queer, I decided that there was nothing I wouldn’t tell my parents. Anything goes. Same for the consequences. My father likes to tease me about the fact that, in the year Donald Trump was elected, I knowingly had sex with a registered Republican while visiting New York. I fully expect to hear this story told at any significant event in my life in which I give my father access to a microphone.

At his wedding last year, my now step-sister-in-law, who works selling weed and sex toys in Los Angeles, told me about the extravagant German sex toy she was gifting my father and his partner to celebrate their marriage.

“Dual suction,” she tells me.

“Cool,” I return, practicing indifference at the idea of my dad experimenting with sex toys that I would need a map to navigate.

“Use lube,” she instructs. “You’ve got to use lots and lots of lube.”

The conversation had such an easygoing manner to it that it bordered on banal. This ease in talking about sex, our bodies, our pleasures and the ways we elicit them is not something my parents taught to my brother and me.

It’s something that we have taught them.

When my brother came out as gay at 15, it was to very different parents than the ones I came out to years later. He was told that he was ‘doing it for attention’, that it was a ‘phase’, words that repeat themselves in many a coming out story.

Our father was the main perpetrator in this. At the time, he didn’t believe in marriage equality. I remember arguing with him about it, realising that it was the first moral standpoint that we had ever disagreed on.

That was eight years ago. I am now 26, my brother 23, and our father was one of the most active volunteers for grassroots organisation GetUp! in their ‘YES’ campaign during the marriage equality plebiscite. He attended every rally, shared everything he could on Facebook, ran phone banking parties. He made it his full-time job. We get it, Dad. You love the gays.

He didn’t do it exclusively because he has two queer children. I know that definitely played its part, but I believe it was more a case of his willingness to listen and realise that the way he has always understood the world could be malleable.

In my life today, I am surrounded by openly queer, boldly sexual people. Being part of a queer community means that you are likely to encounter people fully prepared to acknowledge the enormous scope of how complex the human experience can be.

They understand that more than one thing can be true at once, even if those things appear at first to contradict one another. The language we use to articulate our sexual reality is shifting with an ever-expanding inventory of what sex is. We preach that everything is valid. Everybody is deserving of desire and the joy of being desired.

Defined by a need to accept and be accepted, queer communities have been at the forefront of changing the way society talks about sex, sexuality and pleasure. And it’s this that I have taken back to my parents. I have seen my mum take great care in using the correct pronouns when speaking to non-binary people. My dad still wears his ‘YES’ badge from the campaign on his jacket every day.

My parents are decidedly changed from the people they were while I was growing up. The way we talk about sex, the way they understand it, is the result of an open and often awkward dialogue. We still get it wrong sometimes, myself included.

The reality of it was strikingly the opposite. My mum cried. Not from joy or amusement, but from fear and embarrassment. She was so quickly undone by the prospect of seeing herself as sexual that she literally ran from the room we were sitting in.

I was embarrassed following my mother’s reaction. Completely mortified. Not for her but for myself, for how badly I had misjudged the situation. I’d failed to really consider my mother, instead just thinking of her as an extension of my experience. When I told her that I was writing this piece, she was warm and encouraging. Ever on my side, even if it had come at the cost of exposing her own sexual insecurities.

Claire Summers is a writer and photographer living and working on lands belonging to the Wurundjeri People. Her work is preoccupied with finding the phenomenal in the ordinary and quietly considering small details to which we assign greater meaning. Follow her on Instagram at @summers_fun_pass.