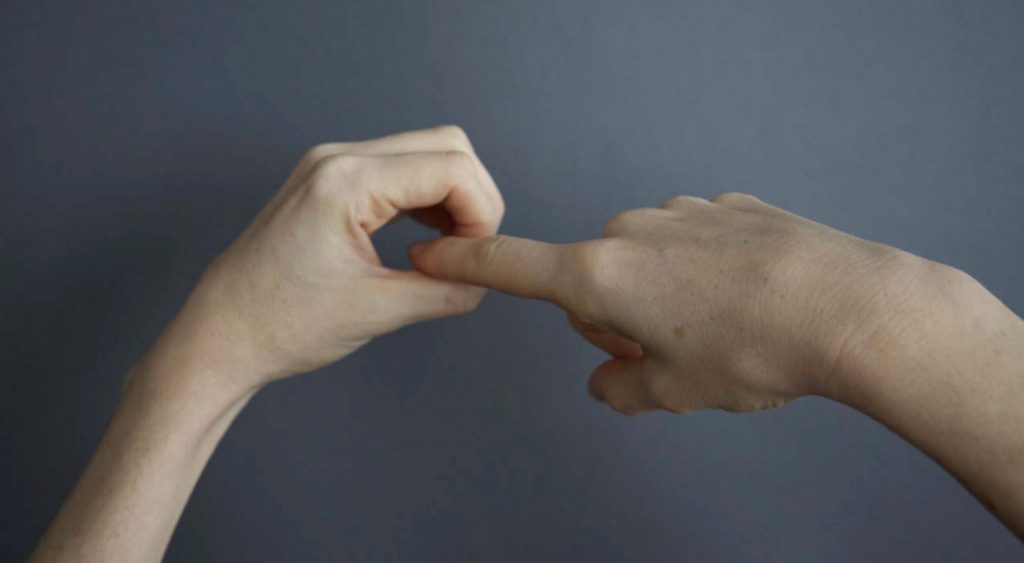 Sydney performance artist Mish Grigor’s work engages with issues of gender, identity and politics and is an ongoing examination into the intersections between populist entertainment and experimental performance practices. She is one third of the collaboration POST, formed in 2003, with Zoe Coombs Marr and Natalie Rose, whose credits include Oedipus Schmoedipus, Sydney Theatre Company commission Who’s The Best? and Everything I Know About The Global Financial Crisis In One Hour.

In Mish Grigor’s participatory theatre work, The Talk, the taboos of sex, relationships and family dynamics are laid bare. Based on real-life interviews undertaken with her family about their sex lives, Mish performs the work ‘solo’ and is supported by volunteers from the audience who read the transcripts from her family members. Together they enact the family’s sex stories, her own sex stories and conversations about their sexuality. Nominated for a Green Room Award for Best Contemporary Performance in 2016, The Talk has toured both nationally and internationally to Forest Fringe (Edinburgh), Buzzcut Festival (Glasgow), Battersea Arts Centre (London), Brisbane Festival and Liveworks Festival (Sydney).

Where do you think the anxiety to discuss sex with family comes from?

I don’t know but we enjoy blaming our reticence on Victorians, don’t we? They gave us so many parks and some great fashion but it feels like repression was en vogue in a way we just can’t seem to shake. 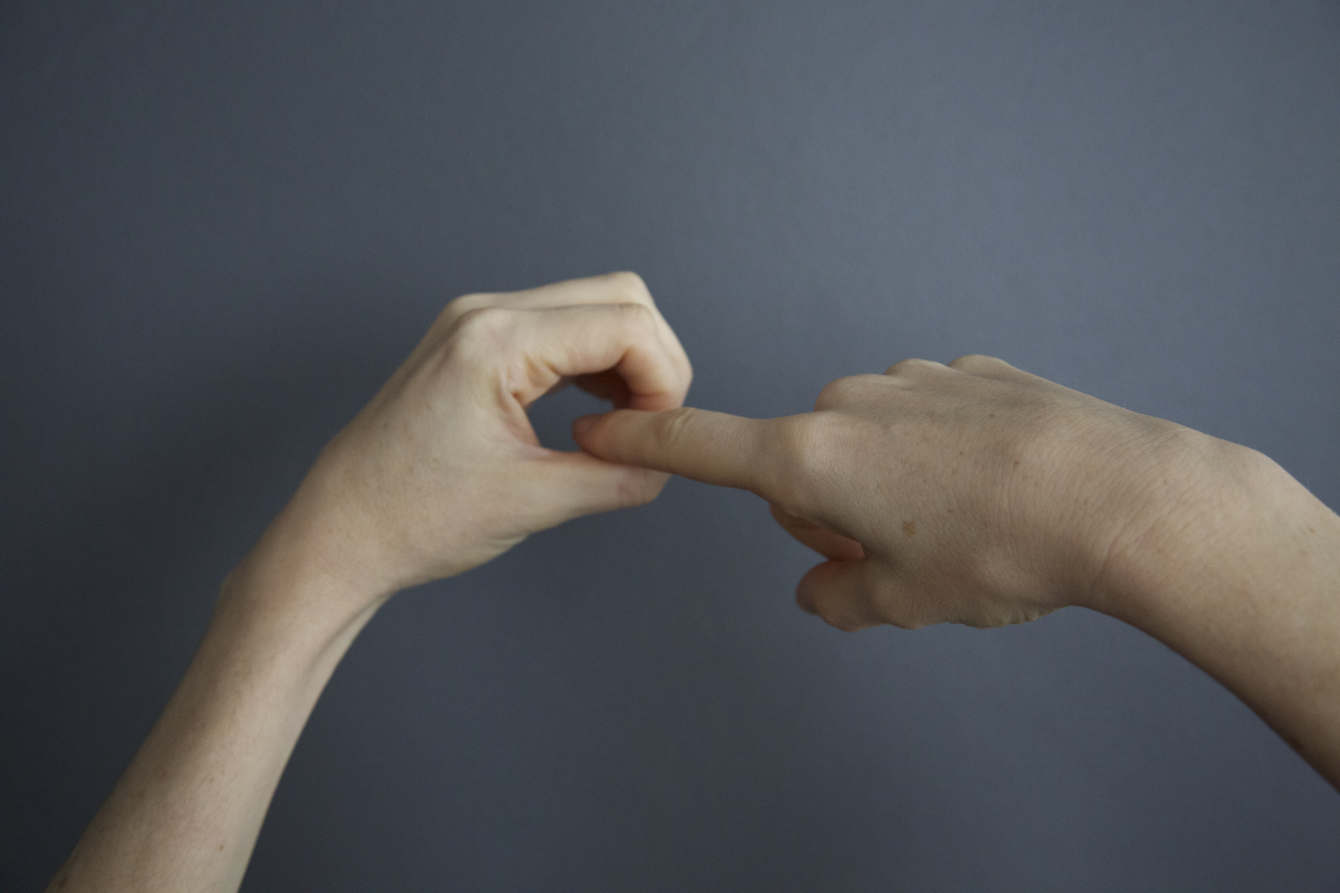 Without spoiling the show, what specific aspect of the many sex-centric conversations you’ve had is the biggest taboo?

It’s interesting to me that there are shades of taboo – or perhaps, levels of privacy. Maybe people are comfortable talking about having a crush, but not about making the first move. Or, we are all happy to congratulate someone on falling pregnant, but birthing stories can be a bit ‘too much’ for some. For me, the most complex reactions occur when something goes wrong – and that may be something small, a minor dysfunction, for example. It may also be something major, a health scare or complete disaster. It fascinates me because in some ways sex is so boring, so ordinary, so much a part of all of our lives in some way or another – and yet when things go awry, words fail us.

How would you describe your relationship with your family now?

I had lunch with my family yesterday. I would describe the relationship as normal – I love them but around day two in their company is when I revert to the petulant teenager I once was. I suddenly find everything they say insufferable and start fantasising about stealing from the liquor cupboard. Occasionally I get the sense that this project of mine has opened up a new honesty, changed things forever, created a new reality… and other times it just folds into the fabric of our family reality: just another year, another emotional rollercoaster, another joke for family holidays.

How have audiences responded to this performance so far?

I think people are mostly thinking about their own family while they watch the show. It’s nice, I try to be as specific as possible about my family’s quirks and eccentricities so that they can imagine how their own father might answer that question, or how their ten-year-old self felt about such things.

I’ve never really made fourth wall theatre – it feels absurd to me to pretend that the audience isn’t there. I didn’t set out to make a show that is deliberately ‘experimental’, but I was interested in how I could recreate the experience of researching sex and family for an audience who were walking in and meeting me for the first time. As a result, parts of the show feel really awkward – people are cringing and laughing, just as my family were.

What does your family think about this show? Have they come and seen it?

They haven’t seen it. I think they feel the same way about this show as they do about my sex life – glad it feels good, wish me the most success, but don’t really feel the need to be in the room with me while it happens.

How has this show changed the way you think and/or talk about sex with others?

I’m fascinated by the conversations it opens up – people often rush over after the show to tell me their worst (or best) sex experiences. I think some people have had an excellent sex blooper bottled up inside them for years and they are just waiting for the permission to laugh with someone about it.

Finally, do you reckon the pleasure of sex act comes not only from the sex act but also from knowing that at some point you’re going to talk about it – maybe with the partner you had sex with, maybe a future partner, or maybe someone completely uninvolved in the process?

It’s a hard no for me on that one. But if that’s what you’re into, I support and encourage it.

THE TALK by Mish Grigor opens 4 July at Northcote Town Hall and runs until 14 July.