LGBTIQ elders – An excerpt from “Peering Through: Sharing Decades of Queer Experiences” 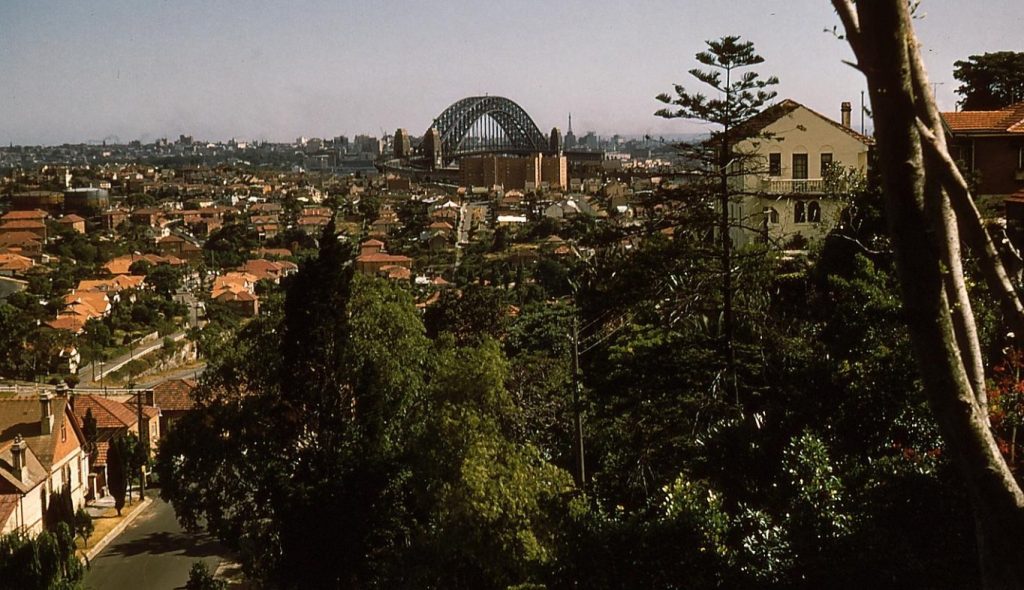 “LGBTIQ elders have a strong history of breaking down barriers for proceeding generations to live more freely. Some of these stories are well publicised, such as the process to decriminalise homosexuality, while others are more personal, like our elders being role models just by living openly and honestly. Our elders represent an incredible history that we can piece together just by taking the time to talk with them. Their life stories highlight how society and our communities have evolved over the decades to address the most pressing needs at the time.

Some of these amazing stories have been collected and arranged in the anthology Peering Through: Sharing Decades of Queer Experiences. The book presents the life events of elders chronologically alongside the major events of the day listed to explore the impact on their lives. This excerpt from Hugh’s story demonstrates some of the lasting changes that our elders have lived through and achieved for our community.”

New South Wales didn’t decriminalise gays until 1984, nine years after South Australia. The penalties, the possible penalties that a judge could impose (every state had different laws at that stage) on gay men who indulged in gay sex in Sydney at that time were up to 12 years in prison.

Whenever a gay person was arrested it was printed on the front page of the newspaper. The outstanding case, the one that shocked me to the core, was Claudio Arrau, the famous Chilean pianist, one of the greatest interpreters of Beethoven in the world. He was arrested by a police agent provocateur: a good-looking young policeman in plain clothes, who goes onto beats and pretends to be interested in guys, usually older men, and leads them on. Then, at the crucial moment he says, ‘You’re under arrest’.

They crucified poor Claudio and really made a scapegoat of him. It was a triumph for the Philistines, and my father was a Philistine, who believed what was preached from the church pulpits. In other words what many churches, including ours, were preaching then was that gay people are perverted, that they’re mentally unstable and that they’re unclean. When you get that pushed at you every Sunday, or every other Sunday, that makes you hate yourself. That can take a long time to get over.

So, what I was feeling after seeing what happened to Claudio was more than anything else was ‘I must hide this’. I was into music – I was into the arts big time – and he was one of my idols. To see this happen to him was absolutely horrifying.

The other thing I thought, as well as ‘I must hide this’, was ‘I don’t deserve to be happy. I’m such a miserable, degenerate sort of person that I cannot possibly be happy in my life. And even if I were I wouldn’t deserve to be.’ That is a very powerful, negative thing to be telling yourself. There was no gay counselling at that stage for anybody, and no gay organisations to speak of. I’m talking about the 1950s.

Feeling that way, and trying to hide in a corner went on, but, of course, the hormones were still raging inside me, so I played around a bit, always racked by guilt.

Sydney, 1955. Image: Janette Asche (and her father). Reproduced under a Creative Commons 2.0 Licence.

On my gap year in 1952, I went to Europe and to England and a small town in Yorkshire, where a friend of my mother’s, Miss Richardson, was the deputy headmistress of the local high school. She was the perfect English gentlewoman. She was a vicar’s daughter, she had an immensely dignified carriage. She was not all that tall, but she looked tall by the way she carried herself. She had the most perfect manners I have ever seen in anybody, man or woman. And the usual things: tweeds, sensible shoes, and pearls. She was a churchwarden.

I couldn’t believe it, because she also lived with her partner, but nobody called them partner in those days, they called them ‘friends’. Her partner was the senior maths mistress at the school. Nobody raised an eyebrow. They lived in a beautiful two-storey house with a lovely garden. Later on, she went on to become the mayor of the town. No one said anything, and I thought, ‘Ye gods, you can live a decent, productive life and still be gay!’

That was a total eye-opener to me. She was the first person I knew of who was openly gay. I mean there had been overheard whispers about other people, friends and relatives, my father gossiping after a whisky or two about one of the men he played golf with, one of my aunts, one of the bachelors at church, and so on, but nobody we knew was openly gay and no-one ever spoke of it in front of the children. I was still considered a child at that stage, at 17.

I came back to Sydney in 1953 and did my university degree and then teacher training – of course all this gay consciousness happens while the rest your life is happening too. I graduated in 1958, but was on a bond for another three years. I was teaching secondary school. I actually was trained for French and English, but finished up teaching lots of other things, because I was sent to the country. People still on their bond often ended up at the places where nobody else wanted to go.

It wasn’t too bad, because in the country we made our own fun, but to admit you were gay in a small country town would have been social and professional suicide.

More information about Peering Through: Sharing Decades of Queer Experiences can be found here.