‘Yes’ one year on: Choosing marriage 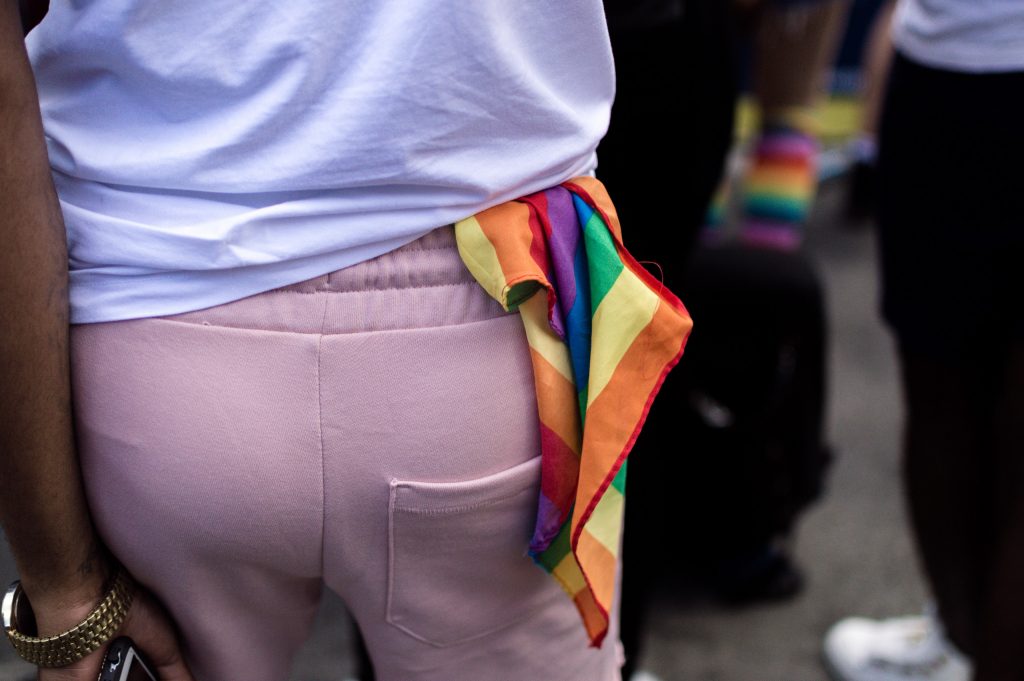 The anniversary of the 2017 postal survey returning a ‘Yes’ result commemorates a complicated legacy. Many in our community will celebrate this day as a great moment in the history of gay rights, while for many others it is overshadowed by the bitter experience of those difficult months.

Contrary to much of the commentary during the postal survey, gay marriage has not unravelled the fabric of society or brought the sky crashing down on our heads. However, difficult questions remain in the midst of our success.

Do we, as queers, even want marriage? Can we ‘queer’ marriage or does marriage inextricably change us? It is here that the politics of resistance and assimilation collide.

The state has traditionally denied us the capacity to explore these issues. The Howard Government set our agenda when it teamed up with Labor to outlaw same-sex marriage. Excluding gay people from the definition of legal partnership, like Newton’s third law, pressured us to campaign for it.

This was a kind of rhetorical manipulation and not, strictly speaking, a free choice. People hostile towards queers set the terms of our debate. Our community was forced to campaign for access to the institution in spite of the long-held critiques of marriage and the emancipatory politics typically popular among queers.

For instance, feminist scholar Claudia Card argued decades prior that state regulation of gay relationships was problematic and that instead of campaigning for approval from the Government we would do better to opt-out entirely. She also argued that the institution is so corrupt that we could not effectively queer it.

Take the case of women in ancient Athens who were prohibited from owning property, including slaves. Card concedes that this was discriminatory, but points out that it is foolish to argue that women should have been allowed to own slaves in the name of ‘equality’.

Of course, Card recognised that excluding gay people from marriage is arbitrary and acutely unfair. However, she asks us to question whether or not our participation in marriage advances a just cause or merely acquires privileges for a select few.

These questions were again turned aside when the Turnbull Government recycled Howard’s coercion and put minority rights to a public vote. During the survey we were forced to hawk our equal moral worth to a heteronormative and often homophobic public.

Many of us voted ‘Yes’ through gritted teeth. Meanwhile, the ‘Yes’ campaign spent substantial energy reassuring heterosexuals that gay and lesbian people were not the menacing figures the ‘No’ campaign presented.

Instead, we were ‘normal’ and hence deserving of equal treatment. Of course, only the most palatable sections of our community made it into the flashy ad campaigns, especially the white, monogamous, hetero-masculine parts.

Many anti-queer campaigners were conscious that public expressions of disgust directed at gay people are deeply unpopular, and so debate shifted onto other grounds. A public debate about access to marriage turned into a slog about religious freedoms, parent’s rights and Safe Schools.

Meanwhile, the biggest ‘Yes’ organisations were conspicuously silent when it came to defending trans folks and Safe Schools. Campaigners decided to disengage from the rhetoric as public discourse devolved into a circus of bad-faith dog whistles.

This was a missed opportunity to combat anti-queer stigma, but it also undermined solidarity within the community as the campaign sidelined the interests of gender diverse people. Now the groundswell support has evaporated.

Tens of thousands of people across Australia demonstrated in support of gay marriage, but dismayingly, we have yet to see anything like this level of interest in trans and intersex rights or, heaven forbid, Indigenous rights and the offshore detention regime.

Many who marched in the streets for their right to wed have retired to their mortgages in Prahan and Darlinghurst. The only material difference is that now we can legally marry, as thousands of same-sex couples have chosen to do.

Perhaps what is important is that queer people allowed the opportunity to lead a life of their choosing, which may or may not include marriage. However, our participation in legally recognised unions only makes the criticisms of marriage more relevant.

Marriage privileges the wedded over the unwedded and the monogamous over the polyamorous, and its history as a property contract is uniquely connected with men’s domination of women.

It is by no means clear that we can unyoke the anatomy of marriage from the intimate partner violence that often women face. The prohibitive cost of divorce obstructs people’s ability to leave couplings, especially violent relationships, they no longer wish to affirm.

After the events of the Stonewall riot, the Gay Liberation Front declared in a statement that we could only fully realise sexual liberation for all people when existing social institutions, such as heterosexual marriage, were abolished. This was a transformative vision where queers changed the structure of society.

Of course, the allure of marriage is its potency, but the danger is that it is a domesticating force. Rather than queering marriage it might be that marriage ‘straightens’ us out as we acclimatise to the social and economic benefits of a patriarchal and heteronormative tradition.

We find ourselves trapped on both sides: in rejecting marriage we may reinforce our exclusion, but by engaging in marriage we are confronted with an imperfect custom. Queers will likely go on forging an ever greater constellation of alternative kinship, and those who want to marry will do so.

In her recent writings, Card suggests another approach. If we are to adopt marriage ourselves, then we ought to separate the benefits of state-sanctioned partnership from the institution and make the advantages themselves more accessible.

Additionally, I think it is crucial that we make divorce uncomplicated and cheap. While marriage may well normalise queer people, it may also trap some in dangerous circumstances. It would be a tragedy if access to marriage eventually contributed to intimate partner violence in LGBT communities.

On the anniversary of the survey result and the legalisation of same-sex matrimony, much is uncertain. It is undecided whether we transform the world for the better through marrying or if, through assimilation, we merely reinforce hierarchies and unjust advantages.

It could be that we are like carpenters renovating an old building, or perhaps we are more like a glass of fresh water destined to become hopelessly diluted in the sea.

Joshua Badge is a lecturer in philosophy at Deakin University and an LGBTQ activist. Twitter: @joshuabadge.