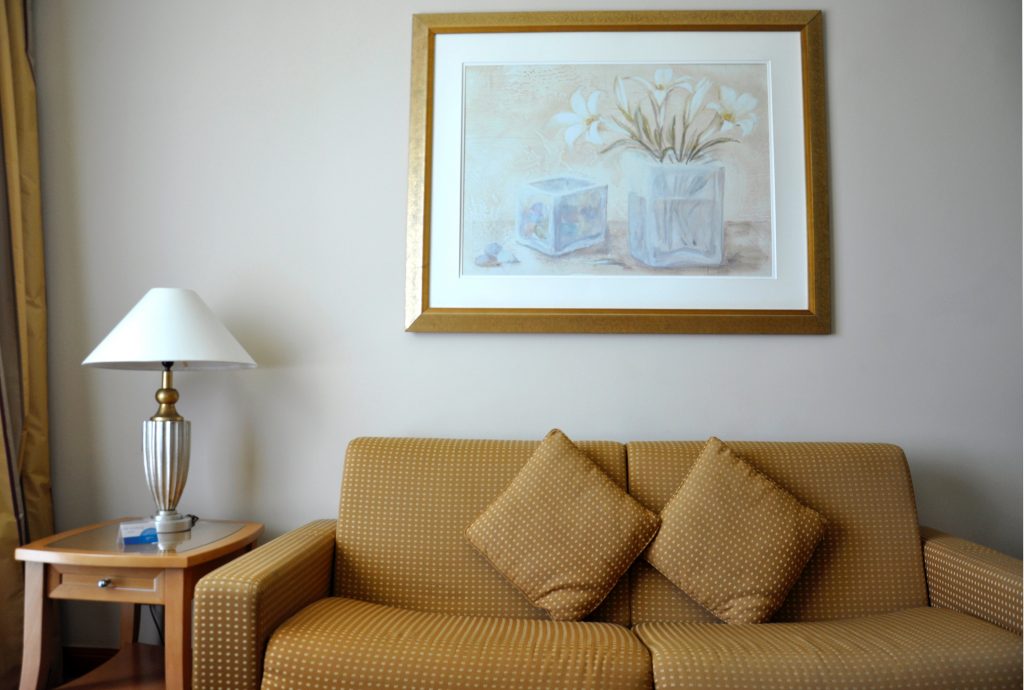 I remember sitting in my psychologist’s office, my bum perched on the edge of her couch as I leant towards her, begging her to tell me why I couldn’t leave my abusive boyfriend, to explain what the hell was wrong with me.

All the logic in the world told me to run as far away from him as I could, but the idea caused me so much mental distress – and not just because I knew he would punish me for leaving – that for six years I had been unable to do it, instead enduring the psychological, verbal and financial abuse he doled out intermittently.

“Why do you think you can’t leave?” she asked me in that typical psychologist way of turning the question back on you.

“You won’t miss the abuse.”

But we were both wrong; the abuse was exactly the thing I would miss, because there was nothing else in our relationship. Even the ‘good moments’ were just counter-balance for everything else and were part of that same ever-turning wheel, round and round and round.

I’d learnt about the ‘cycle of abuse’ in high school. I’d stared at the blackboard with a diagram showing the progression through the phases of a violent relationship, from ‘tensions building’ to ‘incident’ to ‘reconciliation’ to ‘calm’ and endlessly around.

In the reconciliation phase, there were dot points including ‘denial and minimisation’ and ‘promises.’ I made my own promises right there and then, that I would never fall for any of that shit.

What the diagram didn’t show though, is what happens in the subconscious mind of the victim as they are moved from one phase to the next, and how easy it is to fall into that cycle before you can tell what it is.

It was such a shift in his personality, he was so furious, that I assumed I must have deeply offended him, and I felt terrible for creating such negative emotions in him. I vowed to never do that again.

But I kept doing it to him. More and more often, he became angry. Because I’d blamed myself the first time, it became a habit to keep doing it. He was troubled, he’d confided in me secrets of his past that made me feel deep empathy towards him.

If I did something that hurt him – and I only knew it by the way he reacted, I could never look at my behaviour and identify it as ‘bad’ prior to him telling me so – I felt that I was contributing to his great pain, and I vowed to do better.

It was exhausting, trying to work out what would or wouldn’t offend him. I started to self-censor everything I did. I lost who I was. Every time we fought, I found myself swept into a ridiculous debate that made no logical sense, wild accusations were thrown at me, and his arguments would leap from topic to topic, so that any concerns I brought up would soon be lost in the word salad of his ranting.

Abusers use this linguistic ambiguity as a tactic to confuse the victim, to further distort their reality and to keep them blaming themselves, believing themselves ‘crazy’ because they can’t follow the argument. This is used in conjunction with ‘gaslighting’ – denying the victim’s memory of an experience – and the specific ‘training’ of intermittent punishment and reward, to keep the victim under control, constantly doing whatever they can to make the abuser happy.

I’d try to leave, steeling myself at the edge of the cliff – that’s how scary it felt, knowing that the violence would spike. My mind would be swirling with fear and fury, I’d be about to step off, and he’d shift moods, reaching out, gently, charmingly, forgiving me, and draw me back in. I’d let him, relief chemicals flooding my brain and drowning out that tiny voice that whispered, ‘don’t go back’.

This is ‘trauma bonding’ – an addiction to that dizzying relief when the abuse stops. It’s difficult to leave during the violence because fear holds you there, but it’s also difficult to leave afterwards, because the relief is so intense, you don’t want to disrupt the calm. This intense bond created by relief is often mistaken for love.

A woman will leave her abusive partner an average of seven times, before she leaves for good – or is killed by him. The reasons that she goes back are multiple, and can include the fear that he will kill her if she doesn’t, a sense of responsibility for his problems, his threats of self-harm or suicide, the guilt and self-blame he has manufactured in her, children they have together, homelessness, and the craving she feels as she withdraws from the trauma bond – those relief chemicals that she never knew she was becoming addicted to.

It is strange to think that a victim of abuse will miss it, but it’s not the abuse they miss, but those moments in between that they grasp onto desperately, like over-hanging branches on the cliff edge.

I think I only managed to leave him in the end because by then we had a baby, and I knew I couldn’t raise a child in that environment. Alone, I don’t know if I could have pushed through the withdrawal symptoms – the desire to find a conclusion to our ongoing arguments, the longing, the feelings of emptiness, the restlessness, the fear-tinged boredom – before I finally landed at the bottom of the cliff, a little cut and grazed, but free.

Alexandra O’Sullivan lives in Melbourne. Her work has appeared in publications such as Meanjin, Tincture, Kill Your Darlings and Verity La. She has been shortlisted for several awards and has received Highly Commended mentions in The Horne Prize 2016, and The Feminartsy Fiction Prize 2017.