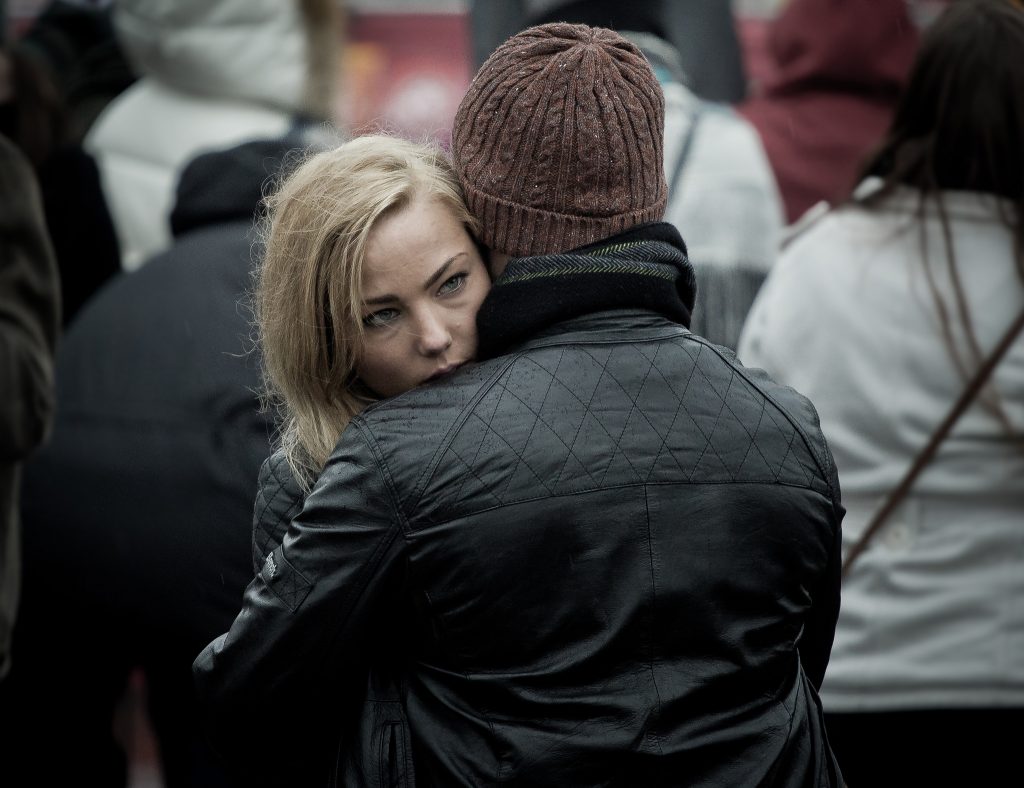 I remember the first time I heard the word chivalry. It was said at a family friend’s barbeque, a smoky haze of miscellaneous meats filled the garden and a balding, sunburnt man was clearly mourning its application in modern-day society. He spoke of a time, “back in his day”, when men knew how to look after women. I presume now—given his age—that this must have also been the period in which Harvey Weinstein grew up.

If a woman exits a car unassisted, asks to pay for her own spag bol, or drunkenly collects her coat from the cloak room, would that not be a win, one for the boys? Well, as it turns out, not really.

That kind of reliance on men, regardless of the scope of manners or behaviour, has never really been for the benefit of women. It’s problematic how these gestures—simple in execution, but symbolic in nature—are reflective of masculine standards we’ve historically preferenced and still foolishly value.

The history of chivalry bears light on certain protective roles we’ve maintained for hundreds of years to substantiate male power. What we define as chivalrous behaviour now is derived from the ideal qualifications of medieval knights, such as courtesy, generosity, valour, dexterity in arms, and strength etc. These bizarrely insignificant gestures are based on the goodness of men living in 500AD. From this gendered, idolised archetype grew a kind of code, for which a man’s integrity could be upheld.

For centuries, we’ve maintained this notion that the male should protect, which is meant to be sweet, considerate, and generous. Yet how applicable is this concept in society now? Given that men are no longer required to hunt, fight territorial wars and engage with little to no heavy labour, the qualifications of this knight-code in a modern environment have had to adapt.

If a man can no longer justify his place in the world by jousting around with compromised vision in a hefty metal suit, how can we measure his manliness? How do we know he can still take care of and protect his partner?

As technology exponentially grew, the preservation of masculine power learned to establish itself through other, seemingly mundane, tasks. A few weeks ago, I was at a dinner in Phillip Island when a man pulled my chair out so I could sit in it. I didn’t find it to be considerate behaviour; I found it patronising.

It also meant I was awkwardly a foot away from my food and I had to stand up again to move my chair closer to the table. While it’s indisputable that these sorts of gestures are in decline, the notion that chivalry itself is dying out simply isn’t true. The knight code still remains deeply imbedded in the modern male psyche.

After the unravelling of the Harvey Weinstein expose, Ben Affleck took to Twitter, saying, “I find myself asking what I can do to make sure this doesn’t happen to others. We need to do better at protecting our sisters, friends, co-workers, and daughters.” But what am I meant to do if Ben Affleck’s busy and I’m harassed at work?

Or more to the point, what am I meant to do if Ben Affleck’s the person who’s harassing me? In this 2004 interview with Affleck and Anne-Marie Losique, he exhibits the exact predatory behaviour he’s hoping to combat. He suggests that the TV station would like it better if Losique did the show topless. He says her “breasts are very firm, suspiciously firm” and then hypothesizes about her sex life. Not to mention, Affleck was accused of groping Hilary Burton in 2003.

So, this notion of needing a “protector” in this day and age is all very strange to me. It’s not a jungle out there anymore. What exactly am I being protected from? Because it seems like men are trying to protect us from other men, without realising neither the problem nor the solution is on an individual level, but a cultural one.

We spend a lot of time considering the statistics of being a woman in terms of a larger picture. We scrutinize the pay gap and the lack of women in senior positions, and now we’re counting the horrific number of women who’ve been sexually abused or harassed in the workplace.

We know now that at the heart of these statistics is a monumental imbalance of power that’s founded on the assumption that the female is the weaker sex.

And that, right there, is the greatest problem with chivalry, because the knight’s code has always had to function as a binary. It relies on other people, mainly women, to act out the ideal qualifications of its counterpart, in this case the ‘damsel in distress’.

It’s hard to measure how and when these things will change. Sometimes it seems like they’re not going to. One thing I do know, is that the time for swords and shuffling of chairs has passed. And it seems like the most chivalrous thing to do now, by definition, would be to rethink what actually constitutes considerate behaviour, not just towards women, but everyone.

Ed lives in rural Victoria, she helps out with The Lifted Brow/Brow Books and has a dog called Blu Tac.