A love letter to stripping 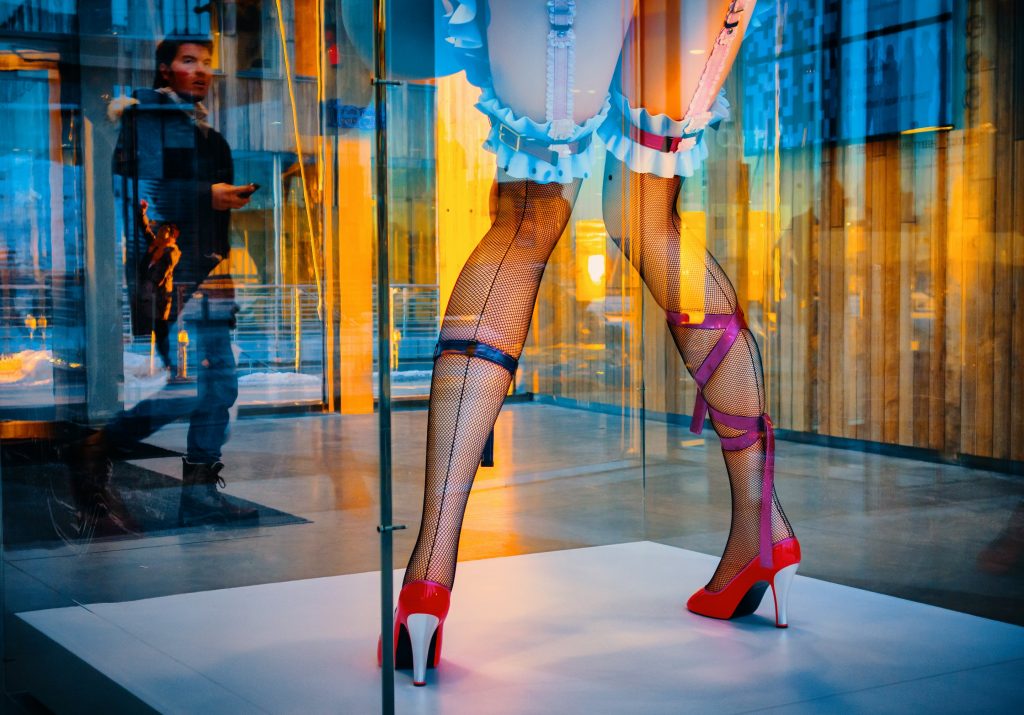 The girls called me from the dressing room at the club last night, and I was so jealous. They were getting ready for a big night, a game night, and excitement hung in the air as they glued on their lashes and strapped up 8-inch heels.

When I ended the call, I remembered a time before you, almost two years ago. Having finished my degree, my anxiety had hit an all-time high. I’d isolated myself from my friends, spent a total of 72 hours over two weeks re-watching a sitcom I’d lost all interest in, and drank crappy whiskey to get to sleep. My desire to achieve, to make a valuable contribution, manifested not as motivation, but sleepless nights and debilitating self-doubt.

Then you came along.

You’d been in the back of my mind for almost four years. You excited me, you seemed fun and I wanted to know you. But the part of me that had always told me to jump through the hoops, to fulfil others’ expectations of what it meant for me to be successful had always prevailed. But where had it gotten me? Perfect on paper, borderline catatonic in person.

As an industry, you were known for being shallow and superficial; you were known to only care about appearance. But I hoped there was more to you. Contrary to popular belief, my intelligence was always my most lucrative asset around you. To say that appearance didn’t matter would be a lie, but to be truly successful around you always required substance and nuance.

Taking my clothes off for the first time was easy. After baring my soul in my writing for years prior, divulging my physical form to strangers was almost too easy. But other things were hard. Learning how to be truly compassionate, and to exert endless emotional labour on the back of exhaustion was far more difficult. To be more attuned to my clients’ emotional needs than my own, to listen to every one of their grievances while ignoring my own and still providing support, that was exceptionally difficult at times.

But you nurtured me. You introduced me to my best friends, a family of women who I will always be connected to, who I am most comfortable around. But you also introduced me to some really extraordinary men whose companionship, at times, I needed just as much as they needed mine.

I will never be able to thank you enough for the breadth of perspective you afforded me. You presented my privilege to me on a silver platter. You allowed me to meet women who were just like me, but you also introduced me to women who had been forced into you by circumstance. Who didn’t love you and never would, but they still found solace in the community you provided. They were women who had never been given the access to education, a safe home or the love of a family that I’d had. All things that I had always taken for granted.

It wasn’t always easy. Sometimes you were a real asshole. Sometimes when I was alone, as and my ears still rung with stinging remarks from customers, I’d look in the mirror and see the dark circles under my eyes, that had become permanent fixtures, and I would resent you. Sometimes I’d sink my head under the water in the bathtub before I’d come and see you because I longed so greatly for complete silence and darkness and you required me to be the opposite. But in moments of doubt you always had ways of reassuring me.

Women new to the industry would tell me that they’d gained so much confidence because of the compliments and admiration they received through you. But you didn’t validate me; you taught me how to validate myself. Every rejection forced me stop viewing my value through the eyes of others. Every rejection helped me realise that only I could determine my own self-worth. And for that I am eternally grateful.

But I think, more than anything, I miss how fun you are. Sometimes the level of energy you require is exhausting, but you showed me how to have fun at a time in my life when I’m sure I’d forgotten how to even smile.

I miss you so much, but I’ll see you in a few weeks.
Love Ruby.

Ruby Summers is a Melbourne based writer, publisher, PhD student and stripper. Her work has appeared in publications such as SBS sexuality, Global Hobo and Mous Magazine where her writing has focused on sex and cognitive dissonance, sexuality, and sex industry issues. Over the past three years she has worked as a stripper in both Brisbane and Melbourne and is passionate about accurate representations of sex workers and minimising stigma surrounding sex work.