Misgendering cisgender: androgyny and the defaulting of masculinity 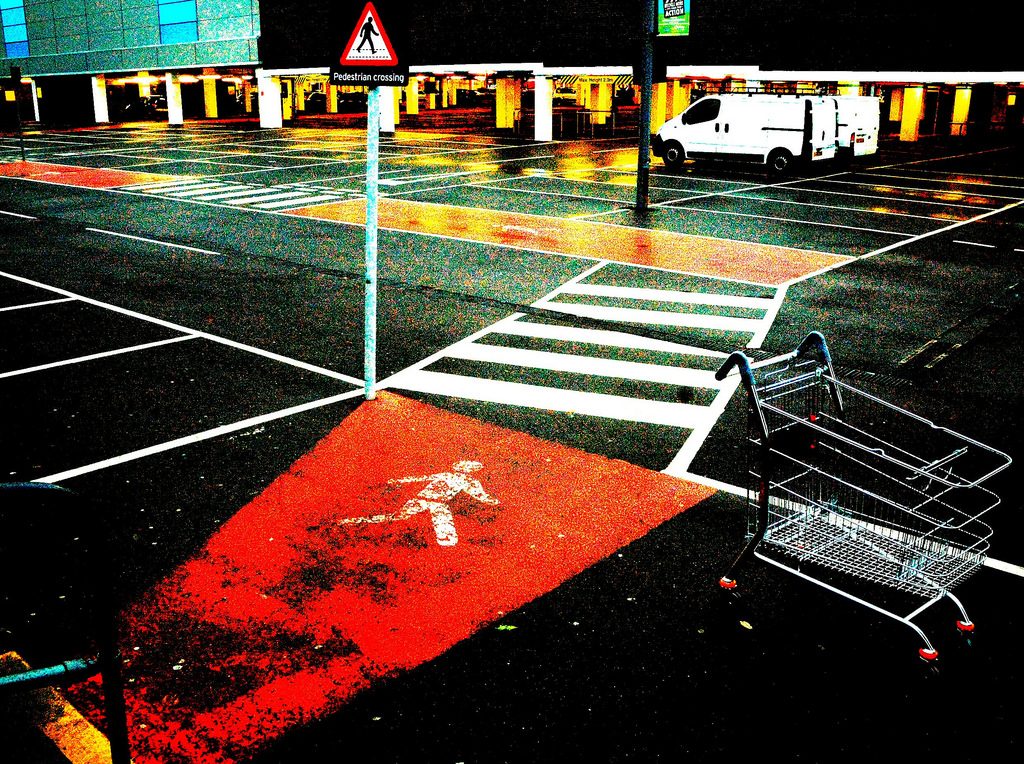 When I realised the man in the bed next to mine thought I was a cisgender man, I thought it might be safer to play along, in case his reaction to the truth wasn’t positive. Worst case scenario, he could turn violent or aggressive. Even though he showed me no aggression whatsoever, I was instantly on guard anytime he came to talk to me. I have a naturally deep voice, but deepened it even further. I pulled up my gown so that no sign of cleavage or breasts were visible and I sat in bed with arms crossed.

I have been mistaken for a man in the women’s toilets many a time, but I am a cisgender woman who happens to look androgynous, due to my facial structure. I haven’t had a man assume I’m a ‘little fella’ since I was in my late teens and I felt nervous and uncomfortable. My first night in the hospital I didn’t sleep well. Visions of the brutal scene in Boys don’t Cry took over my head and I irrationally imagined I was in a room with someone harmful. I started to think of escape plans and how to defend myself.

The next day, I relaxed somewhat when I got to know him better. He was Steve. A truckie from Broadmeadows who had ignored an infection for four months until it turned into staph. He had befriended the elderly lady in the room and would go out for a ciggie with her. He also would tuck her into bed and lift her sore legs for her so she didn’t have to strain.

He was discharged on my third day in hospital. On his last day, he wished me well and called me ‘brother’. I wished him well too. Once he left, I thought about what had happened. How scared I had been for no reason. But the fear felt real. The realisation that if I had truly been trans, the little stress I felt for 3 days could be more constant. If 3 days stressed me out, what must it be like to have a constant back of the mind fear?

My days as a young queer were fraught with worrying about what to wear and my boyish face. As it was the 90s, I donned the obligatory Bonds raglan t-shirt and black scuffed Doc Martens. I didn’t have the kind of parents that wanted me to shave my head, but I had managed to get an undercut and Beatlesque bowl cut for my hairstyle. I hated using public bathrooms. I hated swinging doors. I hated shopping centres. ‘Hate’ is the only word that explains how difficult it was for me to be in public spaces.  I would walk into the women’s toilet and pointed looks would be shot my way, often accompanied with the comment. “Excuse me, this is the ladies.”

Most of the time, I’d reply angrily, which wasn’t helped by the fact that my voice is deep. I was a cranky woman who didn’t want to be told I couldn’t use the women’s toilet. Similarly, shopping centre doors were a nightmare. When I reached for the door at the same time a cisgender woman was coming through, I would freeze from some sense of misguided chivalry that my father taught me when I was young. The woman on the other side expected me to pause and I hated myself for it.

What always made things worse was if the stranger’s eyes dropped to my chest, as they especially would with male strangers. Men would mumble odd apologies, which would make me blush red with embarrassment.

I remember being in a country town in South Australia and trying to get the milk bar man’s attention. He gave me a curt, “be with you in a minute, mate” and proceeded to serve the woman behind me first. When it was my turn, he realised I wasn’t male and started blustering. “Aw, sorry mate, you’re not a mate,” which made me blush red yet again. I can’t remember if I have ever had any privilege from passing as male. Sure, I’ve jumped a queue or two but I don’t actively recall this being of note. Having a male looking face and short hair doesn’t disqualify my experience of womanhood.

Interestingly enough, becoming a mother through my ex-partner who birthed our sons, has made me more comfortable in my boyish skin. When I have my sons with me, my motherhood gives me a sense of ‘legitimacy’ that my male features aren’t pulled into question. I notice that when I carry my toddler, I receive smiles – just like any mother carrying her child.  I do not worry about looking male anymore. I now embrace it. I still get policed in toilets, but I refuse to let it bother me. I still have a large chest. It’s all me. Face. Chest. The works.

Anila Malli is a proud woman of colour, ex Muslim and a psychologist by
profession. When not thinking about thinking, Anila can be found walking the
streets of Melbourne (she doesn’t drive) and trying not to smoke at the same
time. Archer is Anila’s outlet to the outside world.