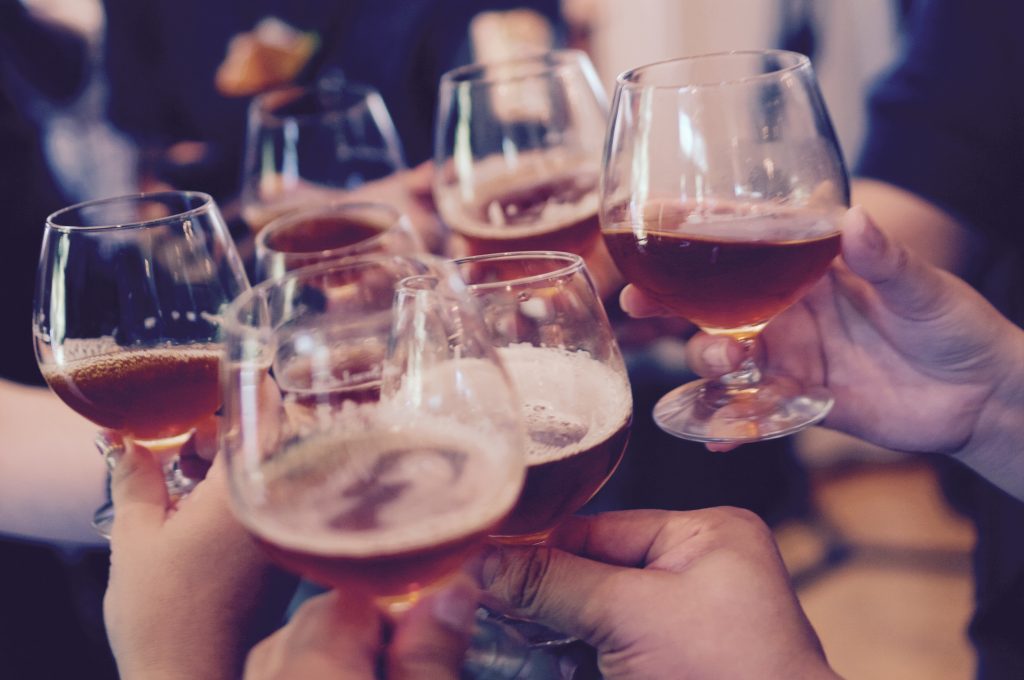 On a cold Melbourne night, wrapped in my discounted woollen coat, I make pre-kiss conversation with a cute boy. We’re on a wooden bench on Gertrude Street, the commission flats rising behind us, trams ambling past and our eyes running away from one another as we play the first date version of cat-and-mouse.

The eventual kiss is great; he is gentle and responsive as we explore each other. I put a hand on his belly and, even through his thick sweater, feel hard abs and pecs that could break glass. 19-year-old me is in heaven. 27-year-old me is cold and has shit to do.

Last time I was single, dating was simpler. It was a highly charged exploration of my body, my growing network of queer friends and the wonderful city I was just beginning to truly know. Most importantly, though, it was a single-minded quest for sexual and emotional affirmation. Sure, I was a basket case, but at least it was simple.

As I find myself single once again, now in my late twenties, something has shifted. It’s messier. I’m messier. I’m not so desperate for emotional affirmation, but physically I’m far needier. And I’m trapped in a cycle of constant dates. Modern dating is weird. You meet a stranger online and then spend a bunch of time and money with them, even if they’re a bit shit.

I love dating: getting ready, going to fancy bars and restaurants, the banter, the flirting, the first kiss, exploring a person’s world, perhaps their body. But I’m also sick of the nothing that usually follows. The hangover, the empty feeling of realising that I manufactured the whole lovely event. That it wasn’t two stars colliding – it was me using my actor magic to create chemistry because I’m so desperate for a connection.

Rather than just enjoying what dates have to offer, I load them up with expectations of sex and sparkling banter. Instead of letting people be themselves and meeting them there, I impose a version of what I think should happen. I choose a fancy restaurant, I insist on paying, I try to make it flirty and boozy, and I try to make it end with sex.  And, actually, that’s really fucked, dominating an interaction like that. When did I become that guy? If somebody did that to me, I’d hit eject so quickly their head would spin.

In the age of the #instagay, it’s hard to see the importance of queer friendships that aren’t sexual. Modern gays, particularly male identifying gays, are so often exposed to an eroticised version of friendship that sometimes sex seems far more important than emotional intimacy. Don’t get me wrong, sex is healthy and I’m not advocating that all friendships be strictly platonic. I’m just noting that when sex becomes the preoccupation, as it has done at times with me, the effect can be a desolate loneliness. Because I ignored the people with whom I don’t have sexual chemistry.

After my last relationship fell apart, I felt alone in the world. Yet even though I had ignored my friends, bashed their ears with complaints about my shitty relationship that I just wouldn’t leave, left their calls unanswered and their invitations hanging, my gaggle of queers didn’t skip a beat. They just put me in their living rooms and called me all the time and let me be a part of their lives again.

From now on I’m spending my time and money on friend-dates with those people. The conversation will be that comfortable, excited chatter of slightly drunk adults who have finally found somebody they can really be themselves around. We’ll laugh loud and snort a bit and we won’t have to fake chemistry. There will be no awkward, will-I-get-sex moment at the end, but, if I’m lucky, we might hold each other while we fall asleep.

In reality, my relationship with this small group of friends is perhaps the most successful that I have ever had. It hasn’t always been easy. We’ve had deaths and depressions and fights and messy patches and resentment and rage and all the things that make marriage hard, but somehow we’ve come through and are still putting up with each other.

We’re still accidentally drinking too much cheap white wine on a Thursday night at the kitchen table and crying sappy happy tears because sometimes loving people so much can be overwhelming.

And it’s these people with whom I’d rather be falling off a replica mid-century bar stool, not some Tinder dude with expensive teeth.

Xavier is a performer, producer, writer of crap poetry and epic underachiever with a particular interest in site specific, contemporary theatre. He works extensively with Gold Satino, a Melbourne based theatre and performance art collective.