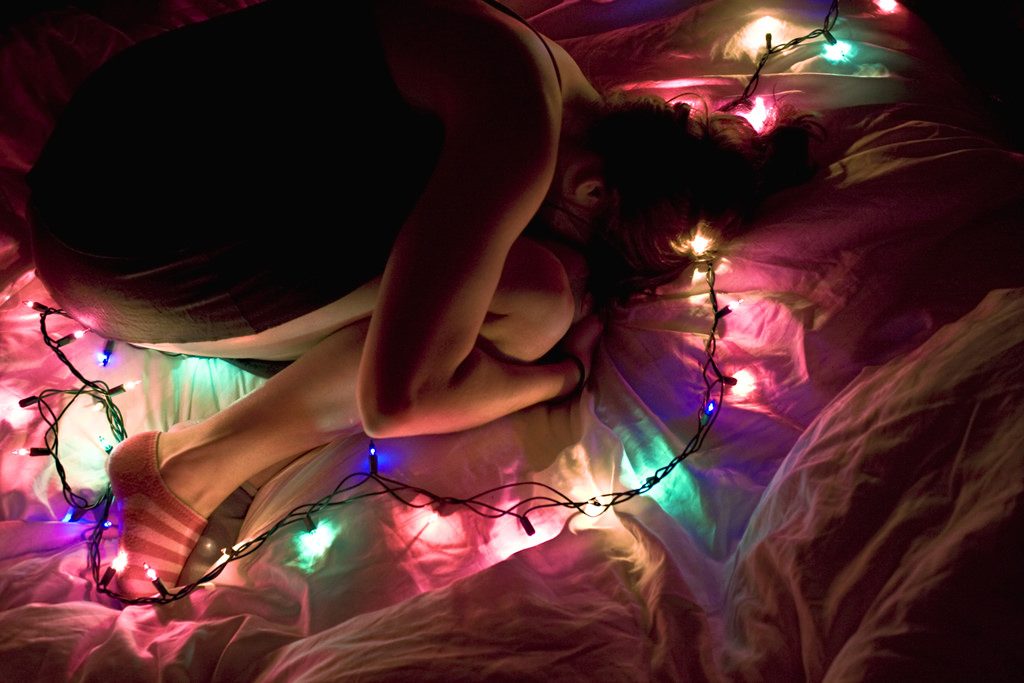 I lost my virginity at the age of twenty-eight. I hadn’t planned on waiting that long, but I did always plan on waiting till the right man came along. It just took longer than expected.

I was glad I waited, because it was everything I had expected. Four years down the line and we are still together. However, there is a secret we are hiding, something we can’t speak about openly. The secret we have buried at times and often tried to forget is that we have never experienced full penetration together, because I endure severe pain as soon as we start having intercourse.

In the beginning, I put it down to nerves. Perhaps I was tensing up from not knowing what to expect with the experience. But, as time passed and we got used to each other, I started to think that something wasn’t right.

I have mild Cerebral Palsy. At first, I put it down to internal spasms, but the more we had sex the worse the pain got. Due to balance issues that arise from my disability, we are also limited to a few comfortable positions. If I’m honest with myself, it’s probably one of the reasons I held back with sexual relationships. I thought men would get bored with sex being the same every time.

After two years of not being able to enjoy sex, I decided to visit my GP. She sent me for swaps, and they came back negative, which was a relief. At the same time, I was left with the unresolved question: why isn’t the pain easing? The doctor suggested some lubrication as I did suffer with dryness. Sadly, this did nothing.

Six months later, I was back at the doctor’s office. This time, my GP referred me to a gynaecologist who gave me dilators to help with stretching the vagina. This failed, too. No matter how much I tried, even putting the dilator in the vagina made the pain start. Some days, just getting them in was impossible.

A further six months down the line and my partner and I both begun to feel frustrated. Although he is very supportive, I even started to dread sex. We began to argue more; about the smallest things. I became more emotional and started to distant myself from my friends. It’s only when something like this happens that you realise how important sex is for your health and wellbeing.

Friends didn’t get where I was coming from. They would try and reassure me, ‘Every woman goes through some discomfort when they first start having sex.’ I couldn’t get it through to them that this was way more than discomfort. This was actual pain, the kind that made me bite my lip to stop myself from screaming at the place down there, and not in a good way.

They would just mock me and made me feel like a drama queen. After a few months, I was sick of hearing from them about how I should just ride through the pain.

I went back to the gynaecologist. This time I was sent for a smear and a camera under general anaesthetic. I found the smear too painful without sedation. Again, they couldn’t find anything wrong, which led to further frustration.

I wasn’t ready to give up, someone somewhere must have the answer. I went back to my GP and asked whether there a way to widen my vagina. To my relief there was.

After a three month wait I was back at the gynaecologist. But my hopes were dashed once more when I was refused the surgery, because apparently there was no need. As far as they were concerned, my size wasn’t causing the pain and, furthermore, the surgery would leave scarring that could cause even more pain.

Now, here we are four years into our relationship and things are still the same. I now know I’m suffering from vaginismus, which means that pain occurs when you’re having sex. I don’t know how long we will last as the main treatment are the dilators.

I have tried getting tipsy to see if the pain would ease and even that failed. We have tried setting the scene: soft music, candlelight and strawberries. This did relax me, however, the pain still paid me a visit. I know I shouldn’t beat myself up about it, it just feels like two disabilities are now against me, instead of one.

I have done my own research on advice to save a sexless relationship when penetration is near impossible. The things people suggested don’t even come close to sex. I don’t see how going through the emotions of sex while still fully clothed would fulfil anyone’s needs. The main event the internet suggested was playing about with sex toys and dilators. The word dilator was starting to haunt me.

There doesn’t seem to be any books about having sex when you have Cerebral Palsy. Maybe that’s something I could do if I overcome the issue.

All I can do for now is keep on trying to have sex. My only wish is that one day it will be pain free, so I will be able to enjoy sex at last.

Ashley is a keen a writer; she is hoping to build up her writers profile so she will be able to make a career out of writing. Ashley loves watching documentaries and exploring new ideas to improve on her fiction writing.