“The only Asian deaf gay guy in Melbourne”: Alvin’s story 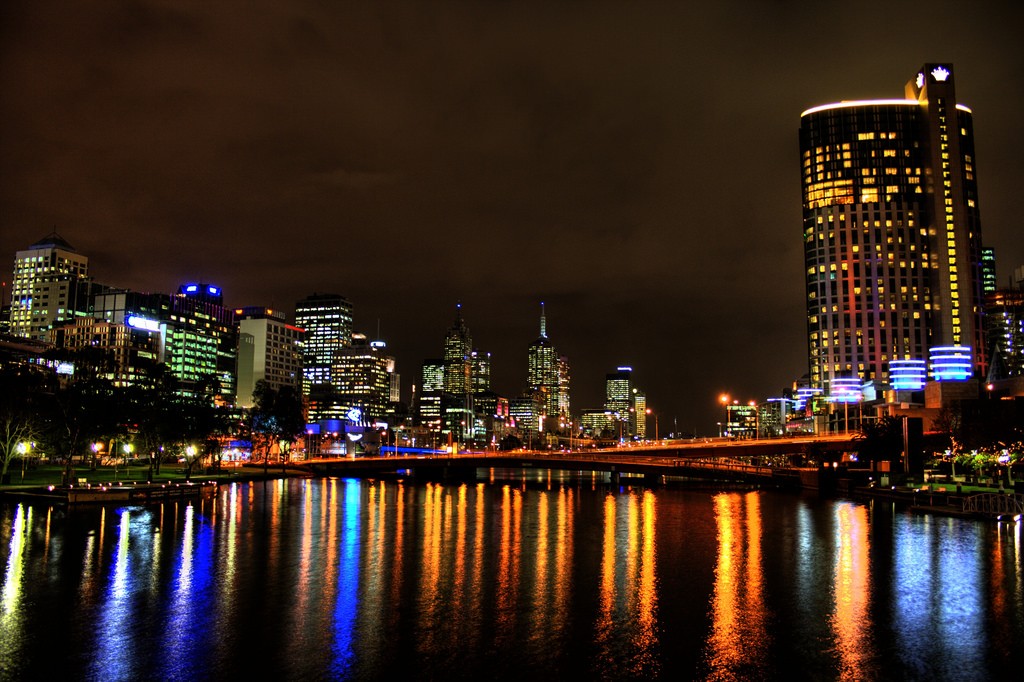 This story was first published on Staying Negative, a website that aims to emotionally engage and inspire gay/bisexual men, including trans men, through the sharing of personal stories.

I was born and grew up in Hong Kong. When I was a few months old, my mum found out that I couldn’t hear anything when she accidentally dropped some pot plants on the floor and I didn’t react to the noise.

A doctor confirmed that I was profoundly deaf, and my parents were very upset. My parents wanted me to grow up to be a part of the “hearing” world, so they found a speech clinic to train me how to speak Cantonese.

Unlike other deaf children, I didn’t go to a deaf school – my mum made sure I attended a mainstream primary school and high school. My speech in Cantonese isn’t as fluent as a hearing person’s, so my school life was very lonely.

When I was in high school, I knew I was attracted to boys, especially when we were getting changed in the gym change room. It made me panic, as I knew nothing about gay life. Hong Kong in the 1990s was very narrow-minded and homophobic, with a lot of stigma around AIDS. I felt lost, with no-one to speak to, or learn from.

I went out from time to time with one or two of the friends I had. One school holiday in Summer, I was on a bus with one of them and we started talking about homosexuality. It turned out that she was a lesbian.

She introduced me to her Deaf friends who are gay, and communicate with each other using Hong Kong sign language, which I had never learned.

Afterwards I was so upset. I cried and went home, had a shower and tried to clean myself. I felt so guilty and ashamed of myself.

My parents found out that I’m gay from fax machine messages from gay friends – at the time there weren’t any mobile phones with text and the internet hadn’t really appeared yet. We argued for weeks and I became very depressed.

I moved to Melbourne in 1999 because some of my relatives live here, and that reassured my parents. My life changed dramatically as I could not lip-read the teachers and my English wasn’t that good. So I learnt Auslan (Australian Sign Language) from an interpreter at uni while I was studying my course.

In Melbourne I made some Deaf friends but I didn’t come out to them. Then I met an Aussie Deaf guy at a Deaf Club social night, and we exchanged mobile phone numbers but never got in touch. Then by chance we met again at a dinner party and fell in love.

He became my first Aussie boyfriend. He was 10 years older than me but we were very close. He taught me a lot about Australian culture, Deaf culture, safe sex and Auslan. I learnt heaps from him and we were together for eight years before deciding to become just friends; we are more like brothers now.

I told my little sister that I’m gay many years ago. I always wanted to come out to my family, but I also worried that I would lose them if they didn’t accept me.

My sister said, “It’s cool. I have some friends who are gays too.”

I was so pleased to have a cool sister! A few years later I told my mum about it too – it wasn’t easy as I love her and don’t want to lose her love.

“Son, I’m happy with who you are now, just don’t go with a bad guy.” My mum said that to me in a message because I couldn’t talk to her face to face.

I was relieved after I finally came out to my family, so many years after leaving Hong Kong.

I started looking to date through gay apps. I met a few guys, but unfortunately never for a second or third date.

Hearing guys always panic when we have to communicate by writing, and they can’t imagine having a deaf boyfriend and having to learn Auslan. I became depressed, as it is not my fault that I am Deaf, and I have tried hard to learn to speak.

Now I accept who I am and I have to move on with my life. I play with my dogs and go out for coffee with my friends.

I believe that I’m the only Asian deaf gay guy in Melbourne. I don’t see myself as disabled, as I can work, and I can manage my own life.

Sometimes Deaf and hearing people can have trouble communicating at first, but it should not stop them from becoming partners with each other. If hearing people try to understand Deaf people, they will realise that Deaf people are just like them.

My story might not have a perfect happy ending, but I have a good life here.

Staying Negative profiles the real life stories of both HIV-negative and HIV-positive gay and bisexual men, including trans men who have sex with men (MSM).