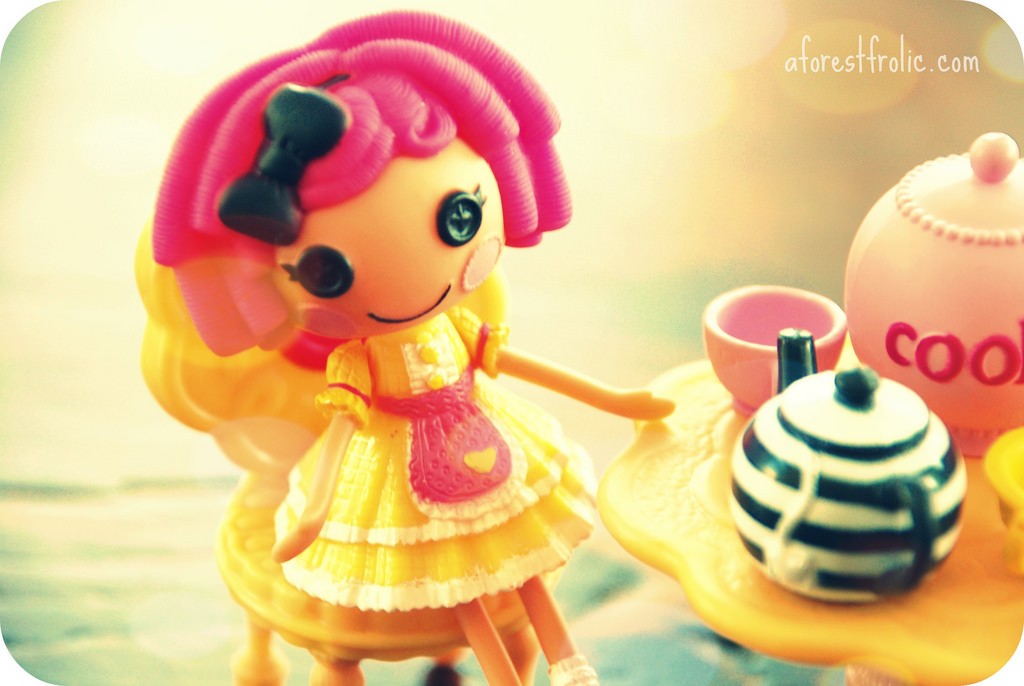 Transgender children have been the focus of considerable media attention in Australia over the past two years. Two examples this year are episodes of Australian Story and 60 Minutes, where viewers shared in the journeys of Georgie, Emma and Izzie, three transgender teenagers.

The episodes highlight how the media can either contribute to or inhibit the rights and inclusion of transgender children.

Both episodes are important in that they involve transgender teenagers talking about their lives. Such representation is valuable as it allows other young people to see affirming images. Some young transgender people report better understanding their own experiences after seeing others who are similar.

Both episodes also potentially combat negative attitudes towards transgender children. Exposure to personal narratives has been shown to contribute to positive attitudinal change.

Not all media representations are uniformly positive. Both the 60 Minutes and Australian Story episodes, though more so the former, engage in forms of problematic representation.

Both stories show images of the teenagers from their early years and disclose their birth names. Referred to as ‘deadnaming’, transgender people have clearly outlined why disclosing birth names is marginalising: it can be shaming and can undermine the person’s gender.

In our analysis of children’s picture books featuring transgender characters, we similarly identified an over-emphasis on ‘wrong body’ narratives and references to assigned sex and birth name. This was exacerbated when the picture books emphasised clinical diagnoses, again potentially pathologising transgender people.

Certainly, receiving a clinical diagnosis (and presenting to the Family Court) is mandated at present. Our concern, and one shared by Australian Story, is when narratives of clinical diagnosis or court authorisation aren’t treated as something that can and should change.

Transgender teenagers can, with the support of their clinical team, access hormone blockers. Research suggests, however, these are ideally prescribed for the shortest period possible.

Instead, hormones appropriate to the child’s gender should be prescribed earlier, rather than later, and this should not require court approval. The Australian Story episode made a strong case for this.

Clarity is still needed, however, in media representations of other services available to children. The 60 Minutes episode, for example, incorrectly stated a child must begin puberty in order to undertake fertility preservation. Ovarian and testicular tissue can be stored for potential future use without the child having commenced puberty.

It’s also important children and their parents are made aware of the many routes to family formation (such as donor conception, foster care, or adoption). The 60 Minutes episode failed to acknowledge the many ways transgender children – like all children – may potentially become parents one day if they so choose.

Media representations have an important role to play in promoting awareness and inclusion. Yet they can also hinder the progression of rights through misinformation or by promoting stereotypes and discrimination. The 60 Minutes story, for example, over-emphasised surgery in its representation of Emma and Izzie. Not all transgender people desire surgery, and fewer still can afford it.

We need media representations informed by best practice guidelines for representing transgender people’s lives. This includes understanding the diversity of transgender people’s experiences, not referring to genital surgery, and using the person’s correct name and pronouns (rather than their birth name and assigned sex).

As the Australian Story and 60 Minutes episodes showed, transgender teenagers and their families are strong advocates, who have a clear understanding of what it means to represent their lives. The media and those watching and reading at home need to be strong advocates for transgender children too.

Damien Riggs is an Associate Professor in social work and an Australian Research Council Future Fellow at Flinders University in South Australia.

Clare Bartholomaeus is a Research Associate at Flinders University in South Australia.