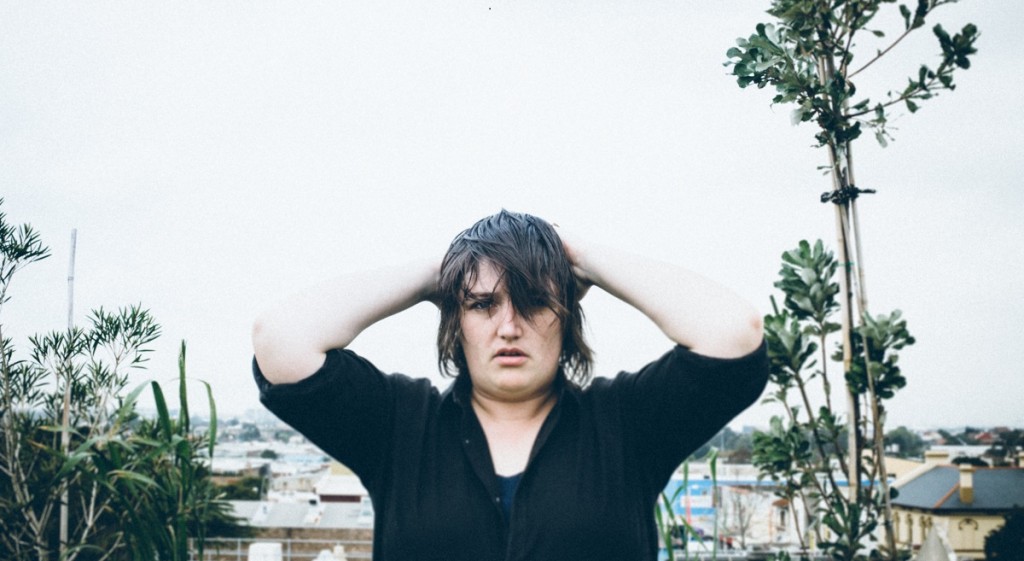 Cash Savage is a country-blues musician and a Melbourne institution. Her new album, One of Us, is currently at #1 on the Australian community radio charts.

Here, she is interviewed by her wife Amy Middleton, founding editor of Archer Magazine, about her national tour, being a woman in music, politics and married life.

Q: Hi Cash! I feel like I have an advantage in this interview, because I already know so much about you. These are some questions I genuinely want to know the answers to.

Your new album is characterised by lyrical content around grief and loss, as well as your more signature topics of love, humanity and small Australian towns.

Does it feel different playing sad songs live? Is it a different process, writing heavy songs?

C: I find playing them live quite cathartic. It’s not a different process. If it’s really raw, I find it easier to write it in one go, but there doesn’t seem to be any one way to write songs, for me.

Q: You have been somewhat apolitical in your music, to date. But you got married (to me, yay!) last year, and our government is still debating the validity of same-sex relationships. How have your politics changed for this album?

C: I don’t think my politics have changed. Do you think they have?

Q: I think you’re a bit more outspoken than you once were. Like on social media and stuff.

C: Yeah, I am more outspoken. I give less fucks, I guess. I don’t think my politics have changed. I think I’m more empathetic than I used to be, and probably more scared of death. And more angry at the oppressive white man. 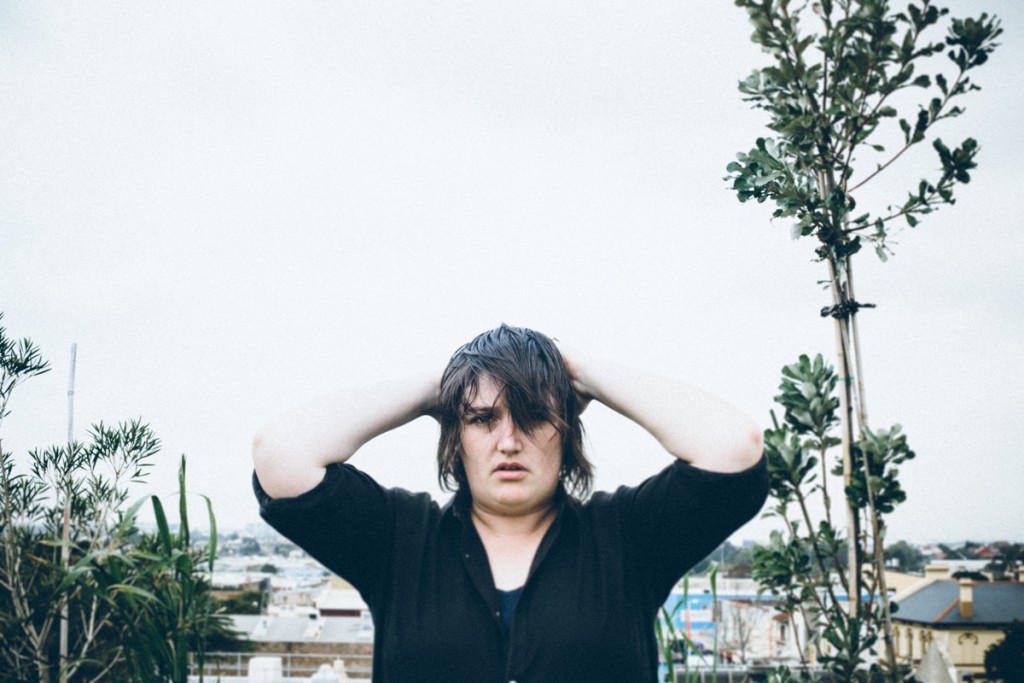 Q: How much do you think artists can effect change, in terms of culture, politics and society?

I’m beginning to think that no-one can effect change, that the world just sets us up to fail, all of us. You can either sit back and enjoy it, or rage against it. I try to do both.

Q: Nice. That’s very balanced. How do you think being a queer woman has impacted your music career to date?

C: I just always try to be me. I don’t want to be defined by my sexuality – that would really shit me. And on the very few occasions where someone has done that, I’ve been pretty pissed off about it.

I’m comfortable with who I am but I’m not defined by my sexuality. I get that some people are, but that’s just not me… Maybe I’ve been lucky enough to be born in a time and place where I can exist as a musician and do what I want. 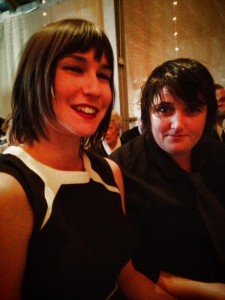 Q: It seems that musicians don’t expect their art to ever pay them a wage. I don’t feel like it’s the same in writing communities. To a point, as writers, we know it’s possible to reach a freelance situation that’s viable, if not lucrative.

How does that feel for you? How do you keep going?

C: When I was a kid, I used to think I’d be a musician and make money out of it. I don’t know why. And I probably could make money if I wanted to be in a cover band… I remember a drunk guy at a pub once telling me that I was doing the wrong thing, what I should be doing is playing in cover bands.

He then went on to tell me how good his keyboard player was. I’ll never forgot his hand actions – we laughed about him for years. I think his keyboardist’s name was Crazy Joe.

That’s what you asked me, right? What’s Crazy Joe up to these days?

Q: In what ways do you think it has impacted your image?

C: I don’t think it’s impacted it at all. I don’t really think about my image, except for when I’m getting a haircut.

Q: You have a mullet, so it would take some thought! Thanks for the interview – is there anything you want to add?

C: This is the weirdest interview I’ve ever done.