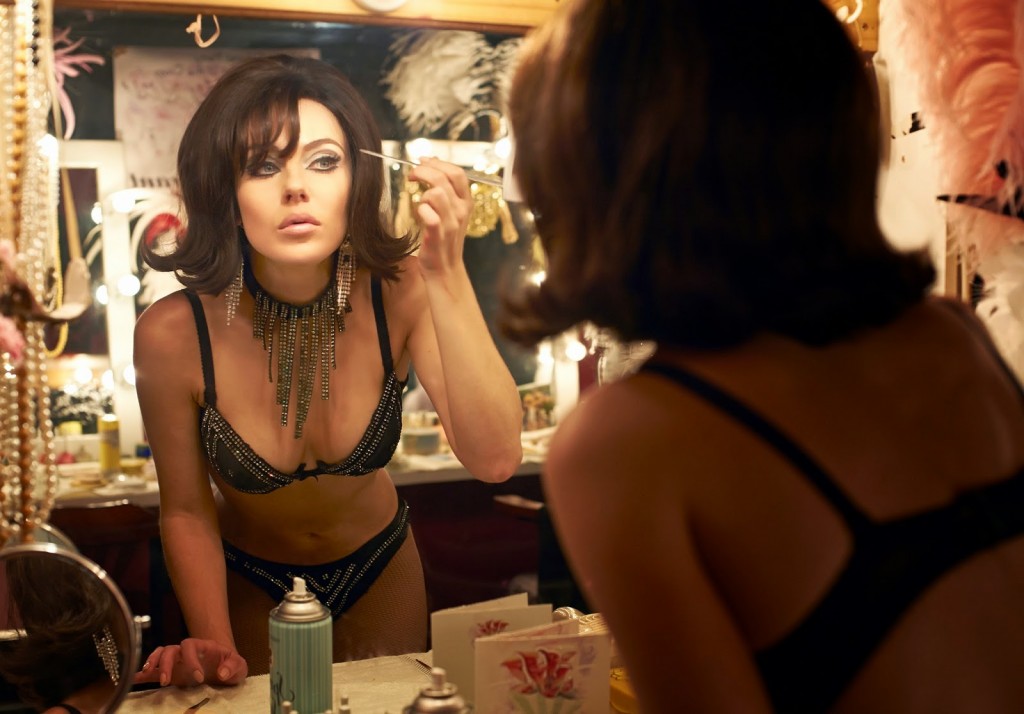 Airing on the ABC last month, Carlotta takes us on the journey of Carol Lee, an Australian icon who went from Balmain boy to Les Girls luminary and cultural phenomenon. But despite a rich and compelling story and an excellent cast, the production manages to miss the point of both Les Girls and Carlotta entirely.

At its height, the Les Girls cabaret show presented a radical and confronting gender blur. Performers were billed as boys who looked and moved so much like girls that the audience was unable to distinguish the line in between. As Les Girls performer Ray Gorton described in a 2004 interview with George Negus: “It would always be said straight off, ‘Our cast are all men.’ You could hear the audience going, ‘Ohhh.’”

What made Les Girls so radical and popular in its time was gender non-conformity. At Les Girls everything was blurred: boys were girls and beauty was an illusion. In a sea of suburban monoculture Les Girls was pure magic, and Carlotta was its queen. And while audiences might
have once found comfort in knowing that the world would be set right once the sequins came off at the end of the night, Carlotta turned that on its head. Her highly visible gender non-conformity became an iconic part of popular culture. 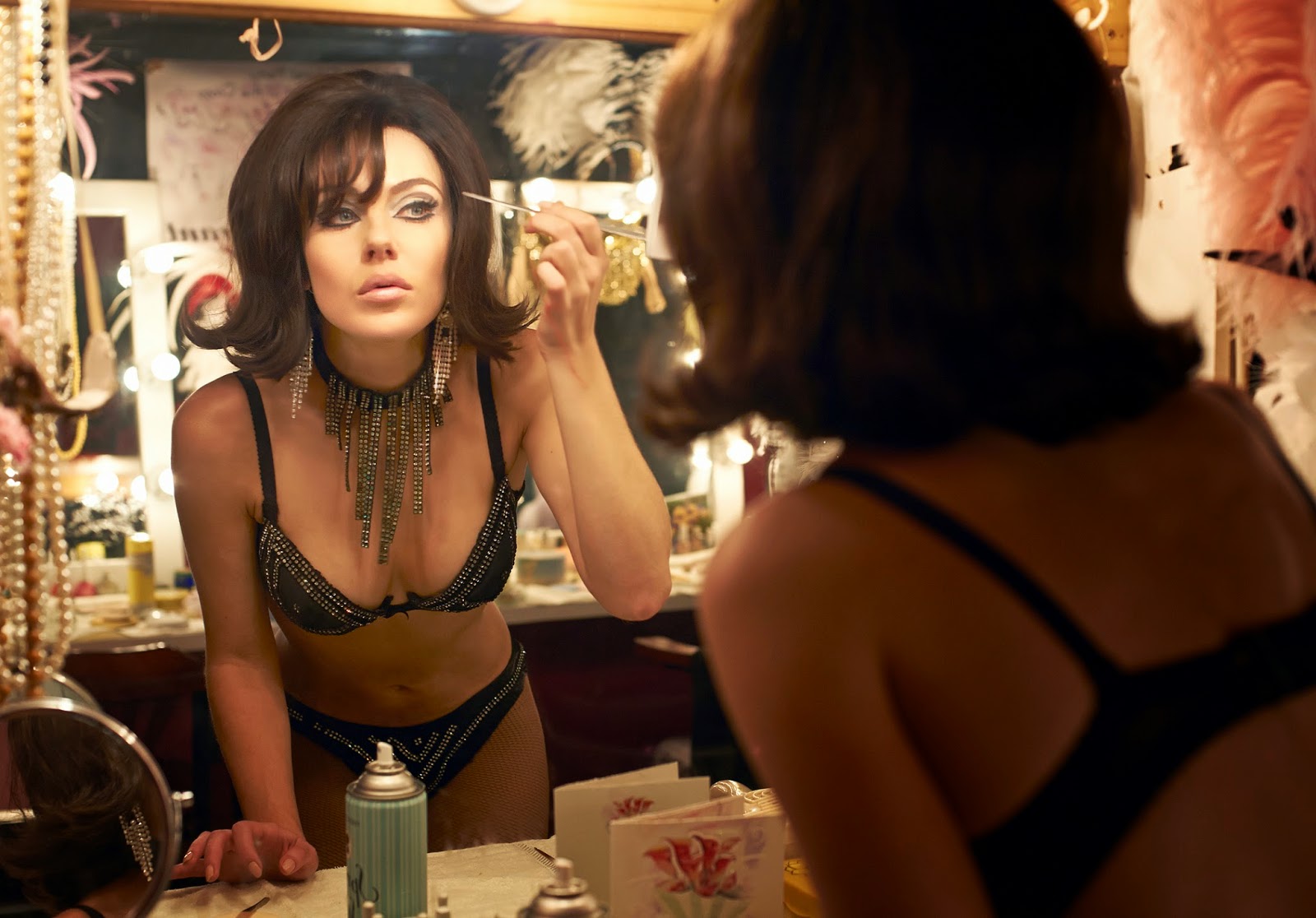 The decision to cast Jessica Marais as Carlotta is easy to understand; she has a fair resemblance to the young Carol Lee and her presence reinforces the easily forgotten notion that Carlotta was revered for her feminine beauty as much as her gender non-conformity. However, it is unfortunate that portraying female beauty is as far as the production manages to stretch itself. There is a complete absence of gender paradox and only the most token non-conformity. That’s not because Marais isn’t up to the task – far from it – it’s just that once the youthful Richard puts on a dress, Carlotta becomes a staid, run-of-the-mill, ‘trapped in the wrong body’ trans story. From here on, Carol’s story is reduced to a struggle for suburban normality.

Throughout the production, Carlotta’s beauty and struggle is presented as a singular experience; there’s not one gender non-conforming body anywhere in the cast (including Marais), which seems odd considering we’re watching a story about Les Girls at its height. Instead, there’s a uniform line of male bodies with not a single non-conforming gender marker (i.e. breast or body fat or curve) to break up the scenery.

The treatment of Ava – Carol’s best friend and fellow Les Girl – is equally confusing. Unlike Carlotta, Ava doesn’t pass convincingly as a woman, and gets punished for it. She is raped by a police officer, endures repeated violence at the hands of her boyfriend, struggles with alcohol addiction, and resists hormone therapy and surgery before committing suicide using drugs. Yes, these things happen to trans women with shocking frequency. But it’s the unspoken comparison between Carol’s beauty and Ava’s masculinity that makes this really troubling. Here, Carlotta presents an unrealistic and sensationalised take on what it means to be trans: either as a transcendent beauty trapped in the wrong body, or a doomed gender transgressor.

Despite these disappointing oversights, it’s evident that the production had nothing but the best intentions. The stellar cast do a uniformly excellent job, and Carlotta evokes the Les Girls era beautifully. But the show relies on harmful stereotypes, reducing the lives of trans women to how well they ‘pass’ as a particular gender, while removing any trace of the gender blur or rebellion that is so crucial in capturing Carlotta and the Les Girls phenomenon.

E.D. Brook is a screenwriter and academic. She is currently teaching communications at Victoria University.