My disability helped me embrace my queerness: Re-evaluating masculinity through the gift of weakness 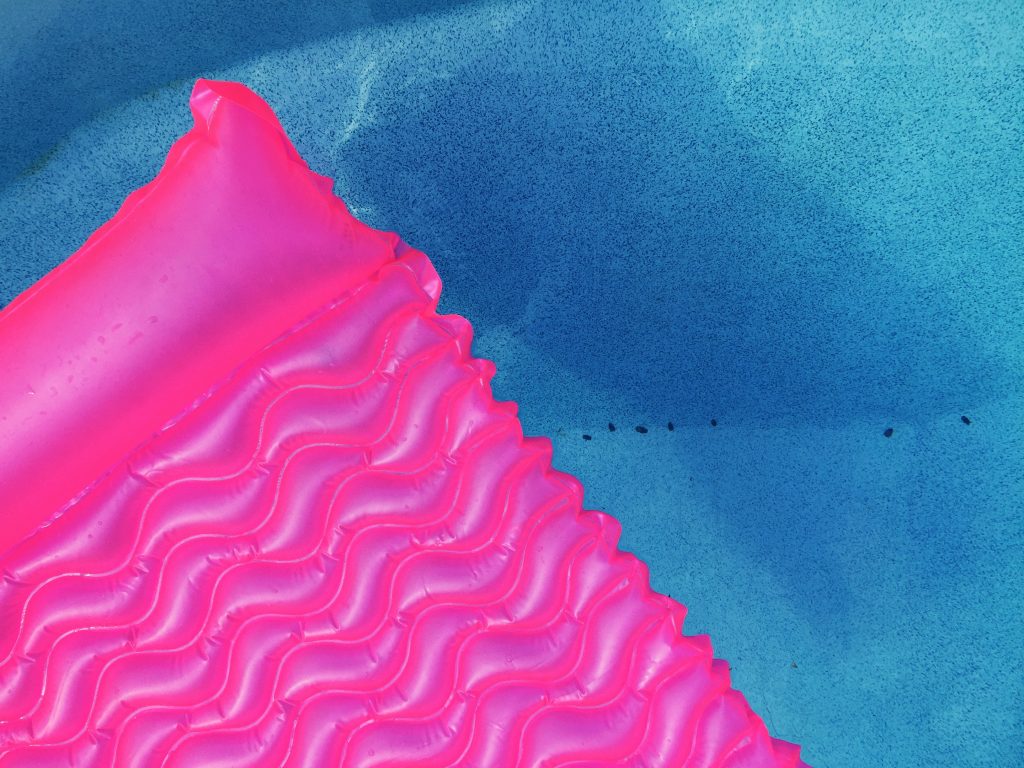 My whole life, I have relied on other people to help open jars for me – something conventional Western narratives of manhood, and most 90s sitcoms, would designate as a one-way ticket to Emasculation Station.

A lot of guys have a problem with admitting they are physically weak, or worse still, deferring their jar-based tasks to the strong women in their life. Men are meant to be protectors, warriors, fighters, and jar-openers, after all.

And look, I know many men are brave Adonis-types, and I’m not trying to suggest there’s anything wrong with being a strong man (either in the circus performer way, or in general). But an obsession with physical strength can be one of the more toxic elements of ‘being a man’.

Binary gender definitions position masculinity’s ‘strength’ in comparison to femininity’s ‘daintiness’ – to sledge a fellow bloke for being ‘weak’, ‘fragile’, ‘a pansy’ or in need of some concrete to ‘harden up, princess’ is to conflate their physical ability and endurance with their position on a sliding scale on manliness. Sucking at sport, being bad at punching, jars; these are all just ways to betray your manhood, and so face the consequences.

It’s for this reason that I count myself lucky to fall into a minority of men who learned from a young age that strength isn’t everything, and getting your niece to open your Leggo’s Alfredo sauce for you is not that big a deal.

Because in a world where ‘manly’ is a Thesaurus.com synonym for ‘muscular’ and not ‘muscular dystrophy’, having a case of the latter can mean you escape some of the worse parts of male expectation.

I have a 1.5 kg dumbbell at home for weight training, and it happens to be hot pink. I know 1.5 kg isn’t that heavy, but I have a muscle wasting disease, and therefore the physical prowess of unrefrigerated butter.

The hot pink dumbbell was the lightest one on offer at the sporting goods store, which stocked its range of weights in an ascending, colour-coded order. The next heaviest after that was a pastel pink, and then a purple. On the very end of this weight rainbow were colours like grey, dark grey, black, camo and ‘rust’, which was sold with the tagline “Tetanus Shots Are For Wimps”. Probably. But I also love hot pink, so I wasn’t that mad. In fact, a lot of the exercise gear I’ve had to buy over the years has been pink, based on the assumption that people looking for gentle delicate workouts are women, rather than fragile, leg-brace-wearing men – an assumption I know to be false, given how many of my lady friends can bench me.

Even as a child, I never grew up playing footy because I couldn’t. Instead, I spent playtime making fairy gardens with the girls. I always felt like an outsider from ‘the boys’, because I felt like I was constantly failing at being one. Does this narrative sound familiar?

When I realised I was gay, I’d already lived a good 11 years of failing (much like Pinocchio) at being a “real boy”. I won’t pretend this period of coming to terms with my sexuality was an easy emotional time for me, but it did, at least, feel familiar.

I’d always been a statistical abnormality – within my family, the community, the world. It wasn’t like I was promised the normal, white-picket-fence fantasy as a child that the realisation of queerness ‘stole’ from me. I’d been actively discouraged from breeding more times than I can count, “for the good of the gene pool”.

Nothing in my big, question mark shaped future precluded being gay, so… In for a penny, in for a pound?

At times, masculinity can feel like an unwinnable race, a competition between men where the losers get booed at, the winners get strangled by the weight of their gold medals, and everyone’s exhausted at the end. So yes, I do feel fortunate that for this race, like most races, I had a doctor’s note excusing me from participation.

I’m not trying to put a positive spin on ableism, mind. The fact that disabled people are so routinely thought of as genderless, sexless beings is a very real part of the broader dehumanisation we face, even if we sometimes enjoy the benefits of dodging easy classification.

Nor are gay spaces particular bastions of disability acceptance, as similar as our stigmas may be – multiple so-called-inclusive queer collectives will put their ‘diverse’ events up a flight of stairs, and I’m beginning to suspect “looking for a gym partner” is Grindr code for “no cripples”.

What I will say is that while intersectionality is useful for understanding compounding axes of oppression, it can also speak to a shared toolkit for resistance.

In my mind, disability has just as much impact on my relationship to masculinity as queerness has, my limp as much as my limp wrists. My disability did, and still does, give me the tools to unlearn a system that tells me I’m wrong for lacking masculinity. It gives me the tools to start dismantling the binary world I live in, because I never neatly fit within it in the first place.

So perhaps it’s time the queer community start listening, and learning, from their lame, their invalids, their weaklings. We’ve been through a lot of these battles already, and if you don’t hear us, you’re just missing out.

Alistair Baldwin is a writer, “commentator” and comedian based in Melbourne (but loyal only to Perth). He was a 2016 Next Wave Writer-In-Residence and has written for Art + Australia Journal, SBS Comedy, C3 Contemporary Art Space, Un Magazine & more. He has a cool muscle wasting disease and is very proficient at monetising his suffering through the written word. Follow him on Twitter: @baldwinalistair.

Disability, queerness and COVID-19: Living proud in a quiet world
By Charbel Zaba
Archer asks: Katy O’Brian, actor and martial artist
By Zenobia Frost
Disability and queer identity in pop culture: On being ‘special’
By Alex Creece
Navigating thought and space as a disabled queer: Where do the quiet queers go?
By Charlotte Sareño Raymond
Breastfeeding, asexuality and trauma: Our editors’ picks for 2019
By Archer Magazine
Being queer and body positive
By Lacey-Jade Christie
Metrosexuality: Effeminacy, aesthetics and toxic masculinity
By Abdullah Hassan Erikat
Painful love: Sex, disability and vaginismus
By Ashley Jacobs