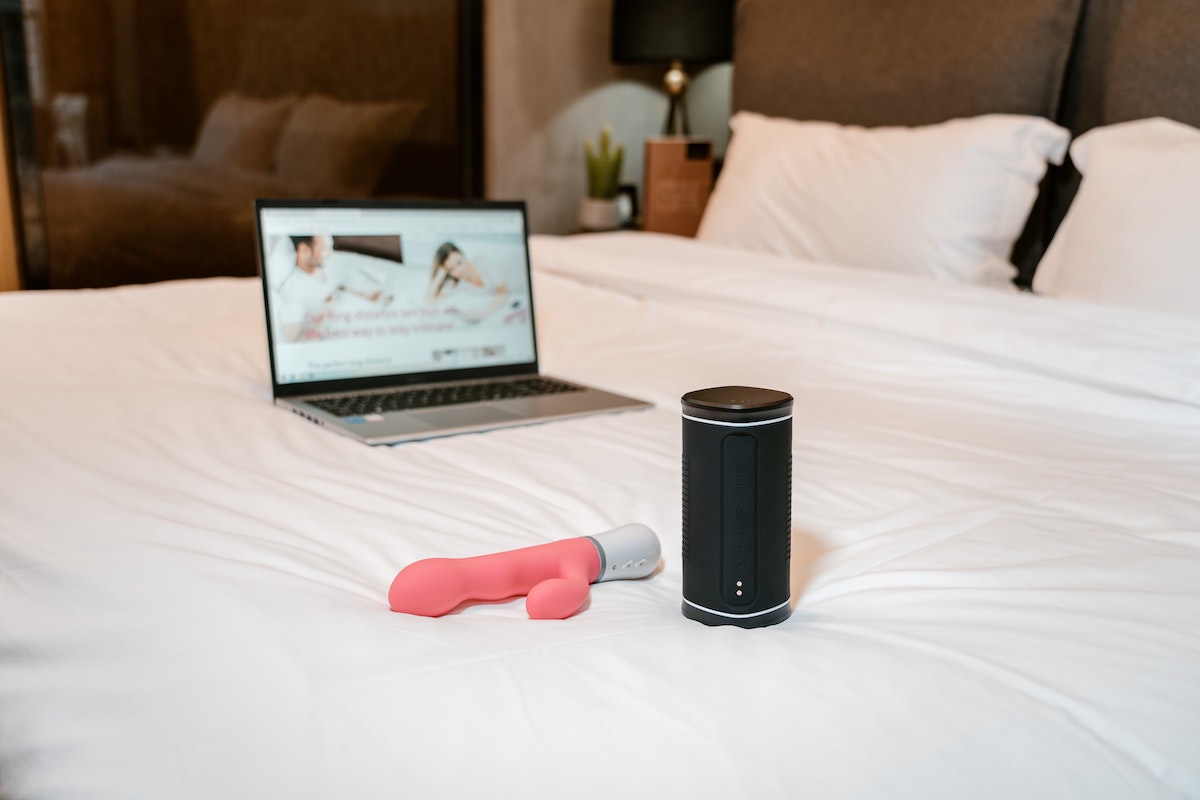 My vagina was much more interesting than the library, so I stuck my hand down my skirt while my sister checked out the second Harry Potter book.

Cue: the librarian’s embarrassed glance, my sister’s groan, my mother turning around to hiss at me. She forced me to use Purell on the way out. Their urgent reactions bewildered and shamed me.

I can pinpoint the birth of my sexual curiosity to when I searched ‘Lebanese kissing’ on YouTube. I’d only heard ‘lesbian’ in passing, so must have mixed the two words up in my head. I can also recall sneaking onto my mother’s work computer to look up ‘penis’ on Google, and feeling quite fascinated with the results.

In my early pubescence, I experienced a lovely mixture of pillow humping, shame and curiosity. I furiously researched ‘how to orgasm’, courtesy of a Wikihow that wasn’t as helpful as I had hoped.

Though a sexually frustrated brown girl in the 2000s isn’t exactly uncommon, at the time I considered myself quite the perverted little shit.

My very strict Indian parents made it clear that “all forms of sex were to be reserved for marriage!”

School was even less helpful. My sex education consisted of poorly delivered speeches on ‘female’ and ‘male’ anatomy, which did nothing but provoke a loud chorus of “ewwww!” every time.

Occasionally, when I would come across a video that was too degrading for my 14-year-old self, I’d shut my phone off and curl up into bed.

It was only a matter of time until that desensitisation turned into attraction; sex no longer seemed to exist without a woman passively yet enthusiastically receiving pleasure.

At this point, I was able to believe that sex could be aggressive, passionate, intimate, impersonal or kinky, but never awkward. My friends had assured me that the embarrassing side of sex was what made it real and honest and nuanced. Jesus. Gag me.

I didn’t know what I was waiting for. Certainly not love, and definitely not marriage, but I wished I could skip to the part where a guy makes me orgasm after five minutes of riding his ‘Perfectly Huge Penis’. But why experience honesty or awkwardness when I could watch perfection unfold online?

I’m not quite ready to indulge in the intimate reality of a real physical touch, but hearing honest truths about sex helps. From my sister, my friends, even my mother  – the gory details are fascinating. The sweating, the vagina farts, the laughter, the intensity of power play, the ability to speak another language through touch. Taking time and talking.

Apparently, sex is about more than mere completion. It is about feeling good, listening, trying new things and developing trust. It’s about letting go of your nerves; letting go of being in your head.

Grasping the concept that my body is multifaceted – it’s meant to sweat, shit and be sexy – is something that I still struggle with today. I often feel disheartened with my miseducation of it all. Yet if I had to go back to little old sexually frustrated me with some advice, I wouldn’t really know where to start, except to try and guide her out of the constant shame she was feeling about everything.

Oh. And that the clit is too sacred to be played with in the public library.