Self-love: Why I’m breaking up with the concept 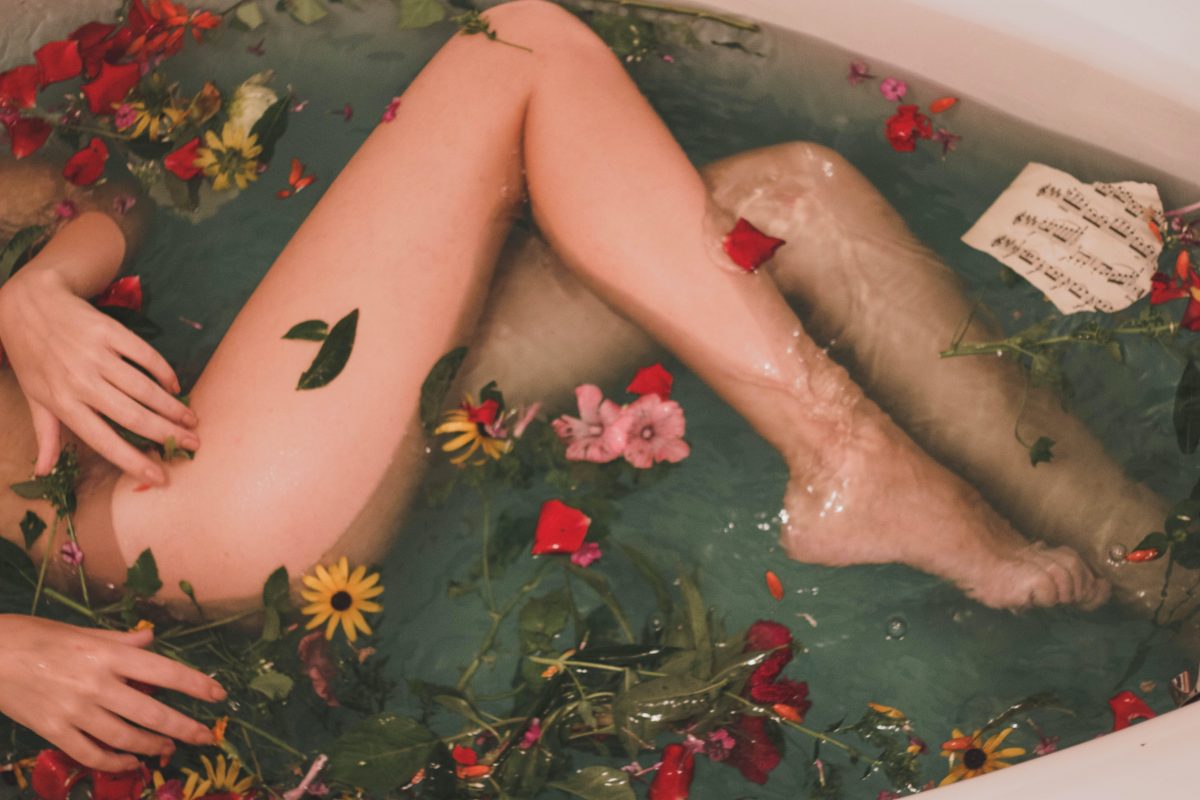 Love yourself first and foremost. You’re your own Prince Charming. Sounds good, right? But has the ideal of ‘self-love’ turned to smoke and mirrors?

Self-love has had an interesting trajectory throughout history. Hubris and narcissism were generally condemned by the Ancient Greeks (see: Narcissus wasting his life away transfixed by his own reflection), and Buddha wasn’t too keen on conceptions of the self either. Shakespeare lambasted Malvolio in Twelfth Night for being “sick of self-love”.

But near the middle of last century, self-love began to pop up more in our lexicon.

It became synonymous with empowerment, often among marginalised groups. It was a method of gaining control back from oppressors through declarations of self-worth that weren’t coming from outside of their communities at that time.

From the domain of the marginalised, it was soon appropriated by the (largely whitewashed) self-help and wellness community.

In 2006, one of the landmark books of this community, The Secret by Rhonda Byrne, taught more than 30 million readers around the world:

“The reason you have to love You is because it is impossible to feel good if you don’t love You. When you feel bad about yourself, you are blocking all the love and all the good that the Universe has for you.”

Social media enshrined this self-first sentiment, putting each individual front and centre of their own narrative.

It became important to not just love yourself, but also to prove this to others.

As the self-love movement has been further commercialised, it’s exposed itself to the contradictions inherent to capitalism, which simultaneously promotes self-love and renders it impossible by selling it to you through the lens of self-loathing.

Instagram is the epitome of this. An aesthetically pleasing square orders you in French Script to “love yourself” while simultaneously presenting you with a feed of humans who exist in the slimmest margin of perfectly proportioned, largely Eurocentric beauty.

You’re left with the sense that you really should learn to love yourself more, you pathetic human being – because confidence is beautiful!

So you purchase a book titled something like You’re the Fucking Best Human on Earth and follow a self-branded ‘self-love guru’ on YouTube and buy an app that pings you daily affirmations.

But you also are pretty sure that it would be easier to love yourself if you looked a bit more like said YouTuber or Julia Roberts in Eat Pray Love.

So, heck, while you’ve got the credit card out, you may as well chuck some makeup and a teeth whitening kit in the cart. Why not sign up to a 10-week ab-blasting workout while you’re at it.

Today, self-love has become too closely aligned with – even indistinguishable from modernist capitalist culture. It has turned self-empowerment into something with a price tag.

To love ourselves unconditionally, and to put ourselves first, has transformed into a sole saviour for all our problems and faults.

And so it seems that self-love has moved beyond pride and communal self-respect, and has come to innately reject the virtues of loving others.

Maybe we’ve been burned too many times by the evils of this world, eroding our ability to love people unconditionally. We’ve turned inwards – nurturing ourselves as the one constant in our lives.

I’m just saying that it’s not the be all and end all. It’s not the only thing we need. I definitely wished several times during the long Melbourne lockdown that it was.

I could pretend, sure, but my beatific smile for hours after my local barista asked me how I was going betrayed me. She really seemed to mean it!

I imagined that cooking for myself alone was the truest pleasure in life, until I found myself spoon in hand, furiously and gleefully stirring cookie batter to drop off baked goods at friends’ houses.

Turns out my attempts to love myself during lockdown had started to leave me woefully disappointed with what I perceived to be my own daily shortcomings.

In this way, self-love can be as unhealthy – as toxic, even – as loving someone else. Love can convince us the object of our desire is perfect, causing us to be shocked and hurt every time we find that not to be the case.

This means that often the most narcissistic of us are the most self-flagellating, because we’re fixated on being perfect.

In my own life, self-love has too often been the cloak beneath which I have disguised my body image obsession.

It requires looking at those things and re-writing a history of experiences in which that has not been the case – a history, may I say, that is still reiterated every day in movies, advertising and social media.

I like the concept of body neutrality instead – founded on respect, as opposed to love. Body neutrality is a concept that has gained traction in recent years via celebrity endorsement from the likes of Jameela Jamil and Taylor Swift. It is essentially the idea that you can exist on this earth without attaching any sort of intimate emotions to your body whatsoever – be they positive or negative.

You can respect what it does for you: gets you places, eats, sleeps, has sex, does that thing where you curl your tongue into a tiny shovel (if you’re lucky) – but you need not put much more thought to it beyond keeping the engine running.

It’s a lofty goal and I’m certainly not there yet myself. As a concept worth aiming for, I’d like to see this expanded to self-neutrality – which can still encompass self-compassion, self-worth, self-respect and self-awareness.

You can still be proud of your scars – be they physical or emotional. You can be proud of how you survived them, how they have shaped you, how you never gave up. But you don’t have to love them.

I have narcolepsy – a condition which, among other things, causes me to fall asleep at inopportune times throughout the day. I am working on not hating it. I’m working on living with it as yet another largely uncontrollable facet of my genetic makeup. But I’m not going to bloody love it. That’s verging on bodily Stockholm Syndrome.

Instead of falling in love with ourselves, let’s recognise both our worth and our fallibility. Let’s practice self-compassion as more of a constant process than an unconditional stasis.

I’ll be honest, I write this from the perspective of being pretty narcissistic at times. I do love myself. I smile when I see myself in the mirror. Most dates I’ve gone on, I wonder if we’re actually having fun, or if I’m just very funny and they’re there as a witness. Because I am very funny.

But I don’t pretend it’s some sort of virtuous or particularly empowered way for me to be.

It can even at times be damaging to myself and others. So when I see self-love espoused as the path to total happiness, and those more selfless individuals put down as door mats, I worry for society.

Because if you think all happiness depends on self-love, you’re missing the warmest pleasure of allaying your ego in kindness for someone you love. The world would be missing the connections that make humanity what it is.

I don’t get excited to make myself an Earl Gray tea, to buy myself a present, to pull a blanket over myself when it’s cold. Self-sacrifice is not inherently weak. It’s not “impossible to feel good if you don’t love You”.

The way my partner shows love to me makes me feel completely good in a way that I can’t achieve solo. And vice versa. There is a magic in what someone else sees in you that you may not see. It can be theirs to cherish.

Self-sacrifice and love of others can be a source of  great, heart-bursting happiness. If done correctly, it can also be the ultimate expression of self-worth – which is, after all, where the self-love movement began.

A fundamental belief in self-worth, as opposed to more transitory self-love, enables self-compassion. It gives us the ability to love another person – to slice up a piece of our heart and hand it to them on a bed-and-breakfast tray, yet still remain whole.

So let’s respect ourselves wholeheartedly. Set boundaries where they need to be set. But reserve the deep, unconditional and, yes, slightly dangerous love for others.

History seems to suggest that humans are bent on worshipping something. May as well worship each other.

Bridget McArthur is a freelance writer based in Naarm. She has written for the likes of Frankie, Beat, Archer, CityAM and The Age. She’s also a keen surfer, skater, slackliner, AFL ruck and local music stan. You can find her tweeting sporadically at @bridgemac1.