How allies can support LGBTIQA+ people 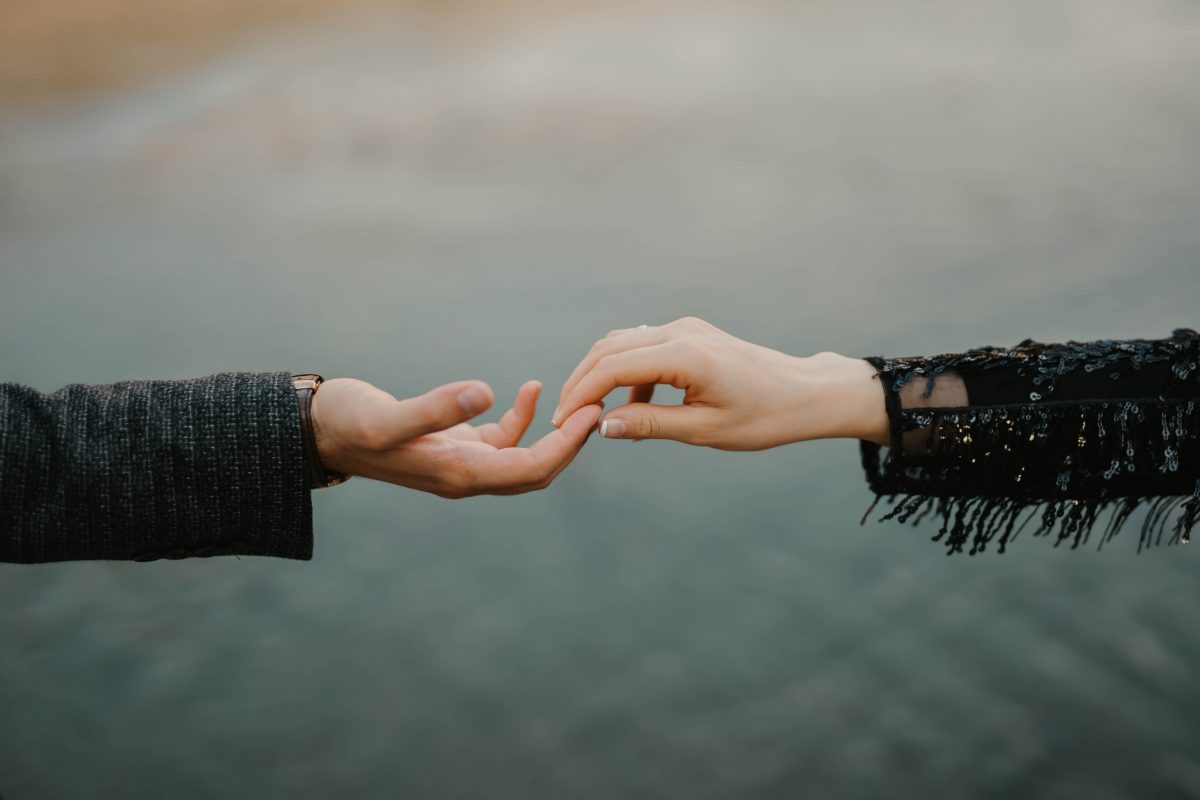 As a bit of an oddball child, I didn’t have a lot of friends. I was teased for a sexuality I didn’t yet realise, and for a gender identity I couldn’t yet fathom.

It wasn’t until my teens, when I found my fellow queers and self-proclaimed weirdos, that I experienced a sense of community. Again and again, in the face of discrimination, we stood together and looked after each other.

That sense of community became my norm. These people became my home.

In recent months, I’ve been working on an LGBTIQA+ mental health campaign which has allowed me the privilege of reading some of the most amazing stories of support.

The crux of the campaign is to illustrate that it’s not just on LGBTIQA+ people to support each other – straight people and mainstream allies should be supporting us too. The campaign is called #SpeakingUpSpeaksVolumes.

One of the heart-warming stories is about Natalie who, in her last year of school, was an openly bisexual 18-year-old during the same sex marriage plebiscite in Australia. Alongside the accepting and supportive students in her school, there were also some who used this time to show their intolerance.

“Everyone was divided at my school in a way I hadn’t really seen before,” Natalie said, recording her story for the campaign. “I felt scared because people knew that I was queer, and it seemed like people had been given a voice for hatred because of the plebiscite.”

Natalie’s Vice Principal, Colin, saw the effect the plebiscite was having on the students. He knew he had to use his compassion to provide better support, and to be a better ally.

He rallied teachers, and employed many different strategies to stamp out discrimination and intolerance at the school. His genuine desire to help meant a lot to Natalie and, because of it, the school became a safer and more inclusive place.

Stories like this are what made the #SpeakingUpSpeaksVolumes campaign so powerful, and they’re the reason that working on it has been so valuable to me.

As a person with lived experience of mental ill-health, as well as someone identifying in the queer and gender diverse communities, this campaign was the perfect cross section of mental health and LGBTQIA+ spaces. However, when I was given the opportunity to share my own story for this campaign, I hit a brick wall.

I wanted to contribute my own story to this campaign. But I couldn’t recall a single incidence of a person standing up for me and my identity who didn’t also identify within the LGBTQIA+ community themselves.

This highlighted a sad truth. People who are part of minority groups are always standing up for ourselves and each other. But why are we the only ones doing it? Where are our allies?

Humans, living our lives and doing no harm, should not have to justify and defend our existences.

I don’t need to say, “Let’s all band together” because we already do. But the mainstream could definitely stand to be more vocal in this space.

It doesn’t take much to have a positive impact on someone.

This is shown in another of the campaign stories: after 10 years of friendship, a cisgender male, Mike, recently started to become a more active ally to his friend, Ben, who is non-binary. Mike showed his support by educating and correcting a mutual friend who misgendered Ben.

“I realised shortly after that moment that there’s something very small and simple that I can do to be a better friend,” Mike said, reflecting on the incident.

When Ben found out, they too reflected that such a simple act really showed what a good friend Mike was.

To all LGBTIQA+-identifying people: I want to make sure you truly know that you have every right to exist, and to take up as much space as the next person.

If you don’t feel up for educating those around you, that’s ok, because it is not your job. Just know that it’s ok to walk away, and to avoid the hatred wherever possible. Allow yourself to leave that dinner party, to lose that “friend”. Your safety is most important.

One of my favourite mottos is “Be intolerant of intolerance”, and I try my best to practice this every day.

To people who don’t identify as LGBTIQA+, I say this: Moving forward, if you have the capacity, educate yourself and those around you. Even if it’s by simply sending them this article, or the link to the #SpeakingUpSpeaksVolumes website for some amazing stories and info on how to be a better ally.

Remember that every act of allyship is a step toward an equitable society, and that it will be noticed.

It’s time for everyone to get involved, and to work together toward kindness. Ignorance may be bliss, but acceptance is peace.

Kathryn Alicia is new to Naarm. With a passion for mental health, social justice, art and music, they’re learning to find a home in this vibrant city.

#SpeakingUpSpeaksVolumes is a campaign developed by North Western Melbourne Primary Health Network, in partnership with The Shannon Company. The campaign is one of many activities of the National Suicide Prevention Trial, funded by the Australian Government.

Find out more at www.speakingupspeaksvolumes.org.au