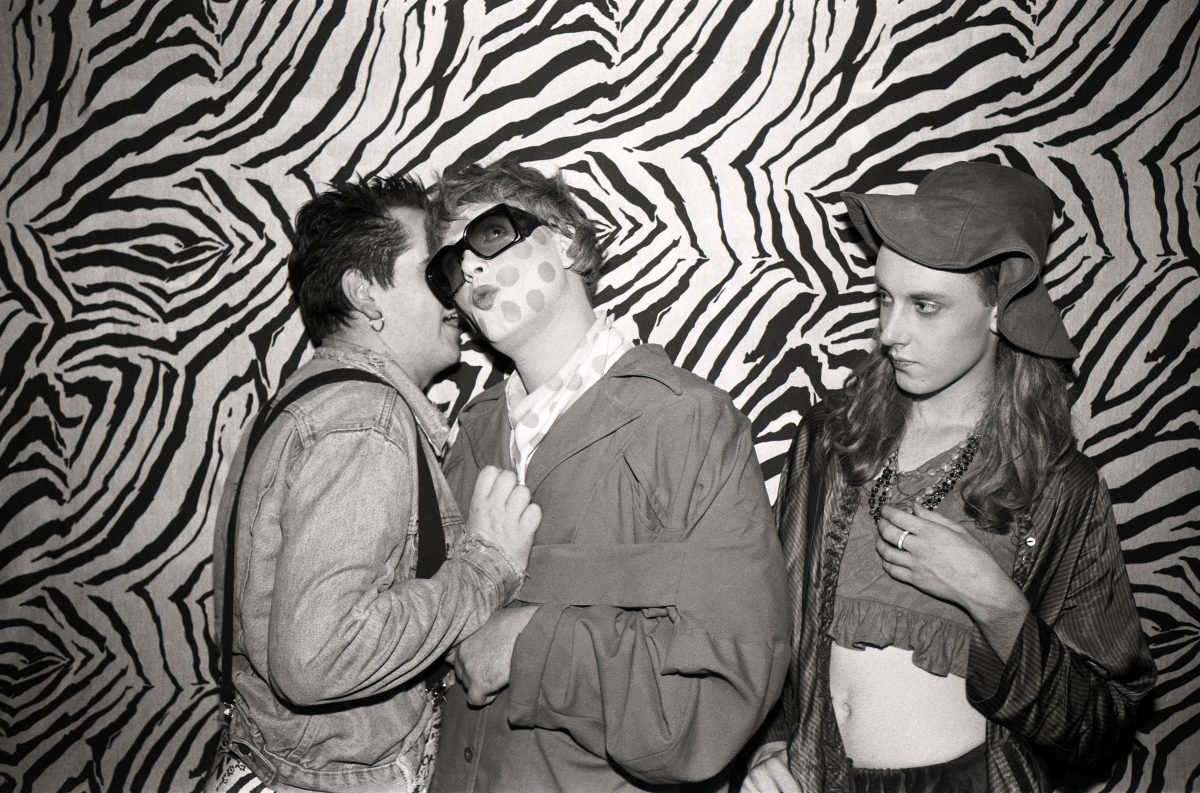 Dave Swindells has been photographing London’s nightlife since the early 1980s, showcasing the brilliant diversity of the club scene and its larger-than-life cast of characters.

Q: You started photographing nightlife in London in 1984, over 30 years ago. What drew you to these club spaces?

Dave Swindells: I was introduced to London nightlife by my brother Steve, a musician who started running clubs in the 1980s. I knew what it was like to queue outside clubs on freezing midwinter nights, but when I went to visit him, I could often sail past the queue with his entourage.

Steve’s club night, The Lift, mostly attracted gay men, but he was adamant that it wouldn’t be another ‘clone zone’, so he billed it as All Human Beings Welcome on the flyer. It was polysexual before the name had been invented.

I wasn’t gay (I went home with men once or twice, but found that wasn’t what I was looking for), but what appealed to me about clubs was the idea that people could be whoever they wanted to be. Different clothes and a bit of attitude or chutz-pah made anything seem possible, so it was entertaining and liberating. 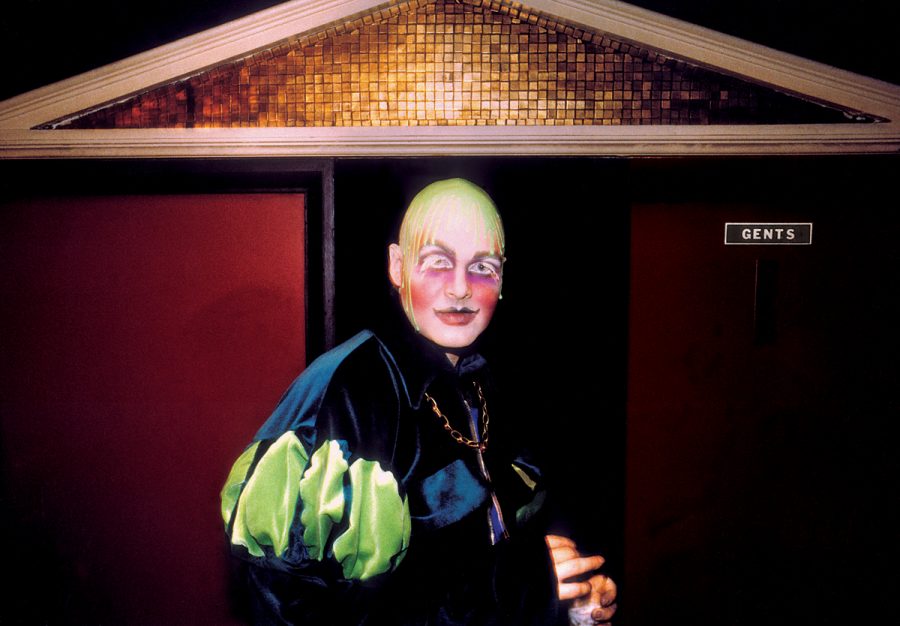 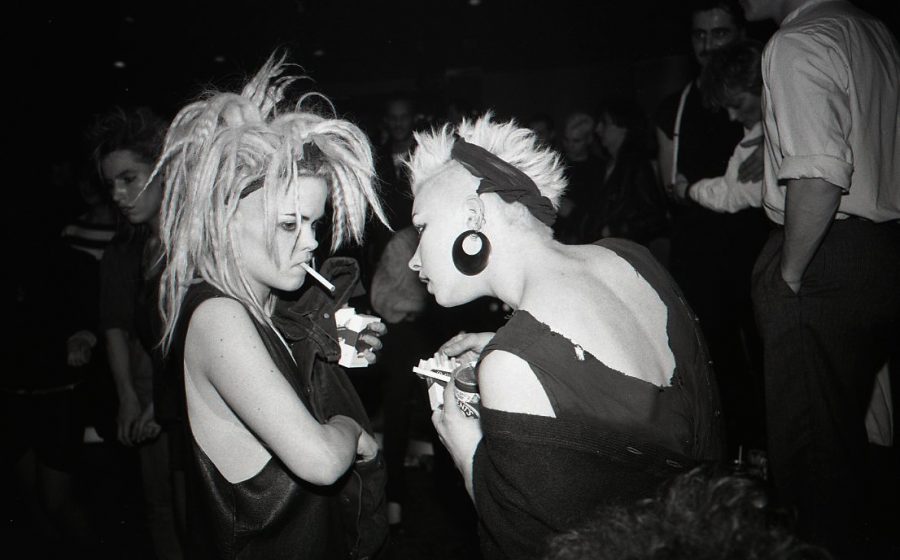 Q: Can you describe the positive impact some of these club spaces had on the communities and cultures they welcomed?

DS: I always got the impression that my brother’s nights, The Lift and The Jungle, were hugely positive.

While I appreciated that gay men felt safe at men-only nights, for me it was more exciting when gender and sexuality weren’t restricted. The Lift and The Jungle were unpretentious; people were welcome to dress up or drag up, but no-nonsense street-style was fine, too. Jungle happened on Mondays, so it was proper weekly club-bing on a school night, attracting about 1000 people each week, once it got going.

The positive impact was simple, really: here was a space that people could relax in, and feel free to be themselves. 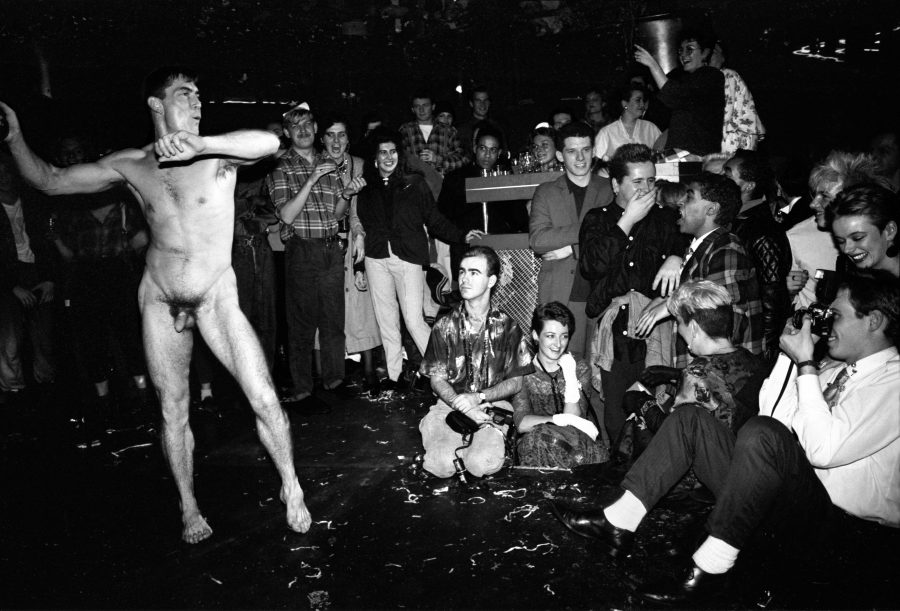 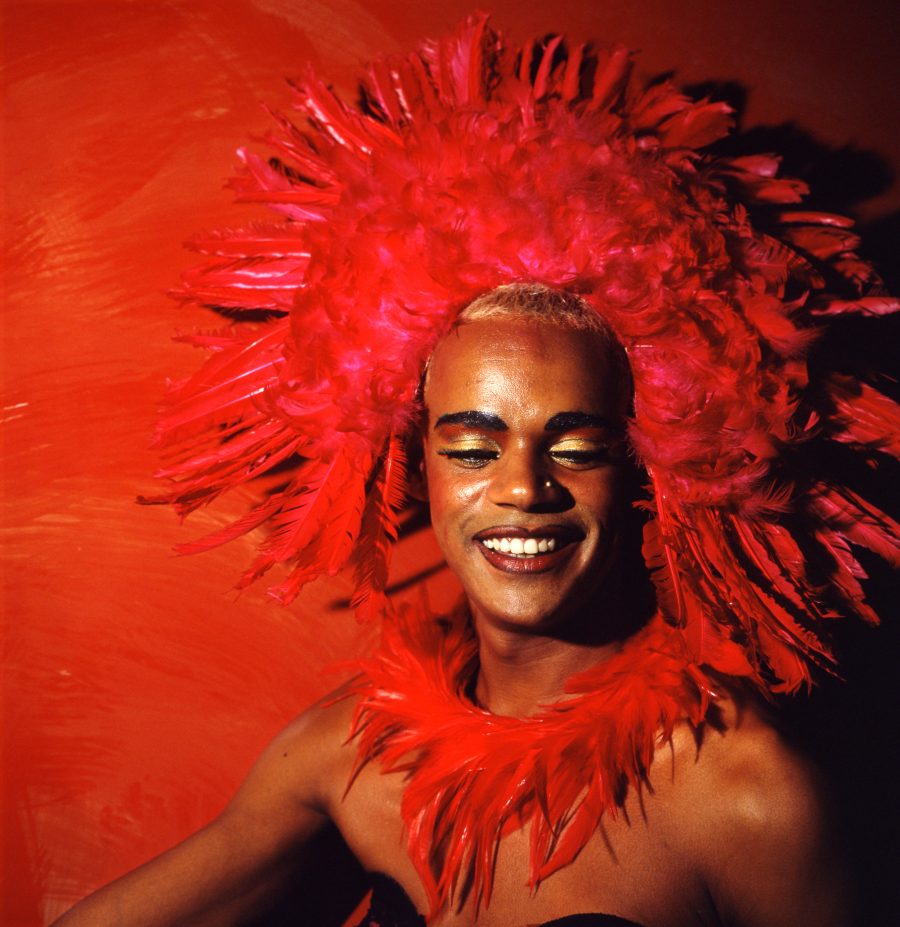 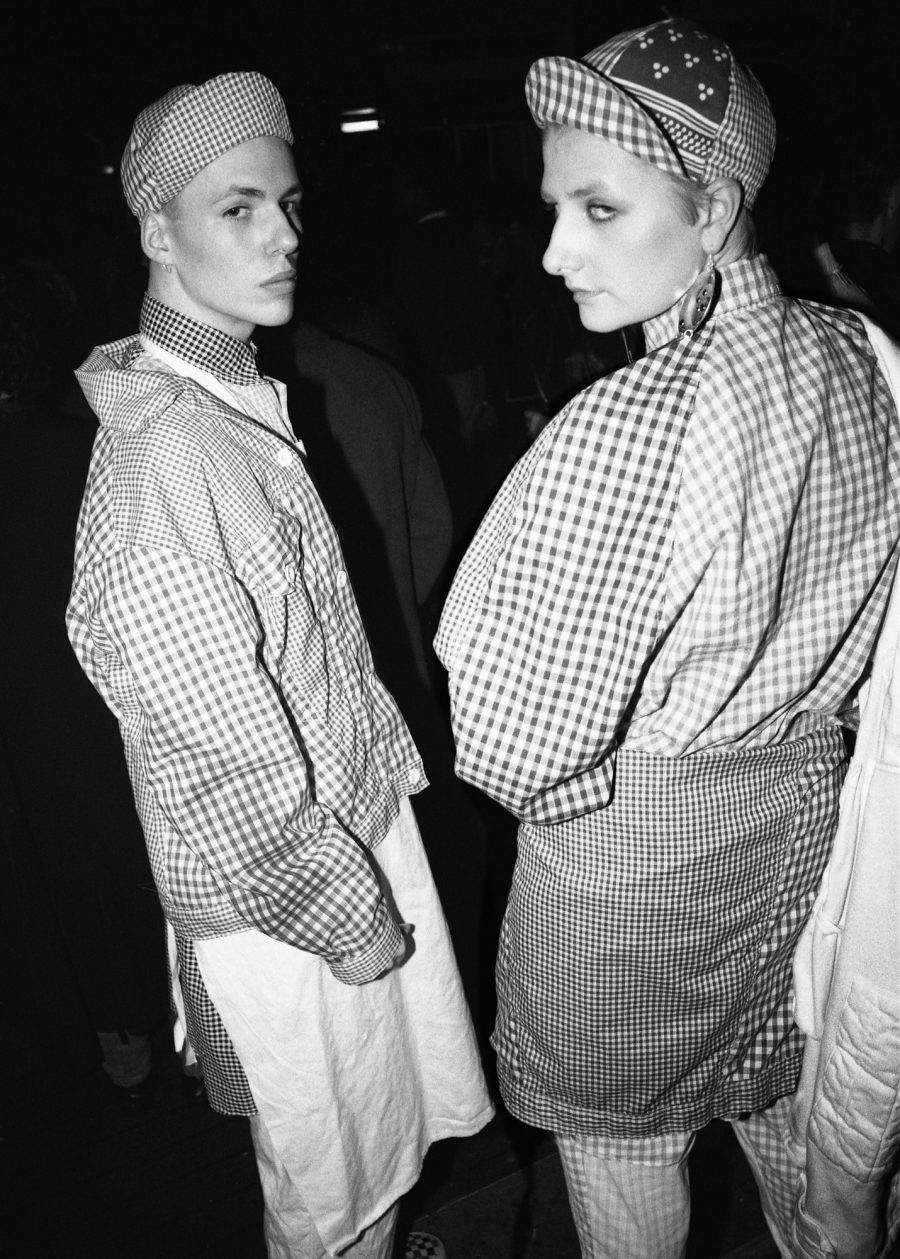 Q: What party and club spaces do you feel had the most profound impact on London’s culture?

DS: For me, Taboo had a major impact, not so much because of the music (though there were ace DJs) but because the collision of club cultures and personalities marked it out as a sort of highpoint of mid-’80s hedonism.

Most of the people who ran the night were gay, but the emphasis was on looking special. The meeter-greeter, Marc, would hold up a mirror and ask, “Would you let yourself in?”

My impression was that appearance trumped specific identities, and once inside, even the most extravagantly-dressed tended to get falling-over drunk, or pop ecstasy pills, which meant people often didn’t make distinctions because they could barely focus at all.

Kinky Gerlinky was another club that took place on a Monday, but it was monthly and so very different. Transvestites, cross-dressers and drag queens were the stars, encouraged by the hosts.

This was an event that revelled in performance, either with PAs and showcases or with drag and vogueing competitions on a long catwalk. Quite a few of the regulars would arrive early with their outfits in carrier bags, making their transformations into wigs, costumes and make-up in the toilets of the club. That way, they avoided potential abuse on the train coming to the venue.

Kinky Gerlinky started in a 400-capacity club but soon expanded to the venerable Cafe de Paris and then on to The Empire, a huge double-decker venue right on Leicester Square, where it carried on until 1993. I remember meeting South Africans and so many Italians, French and Germans who said they’d travelled to London just for this party. 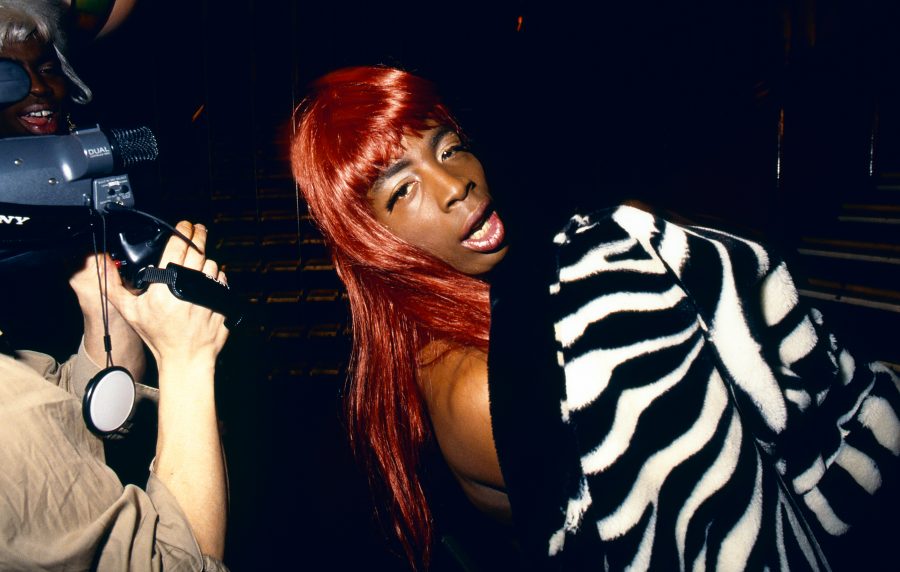 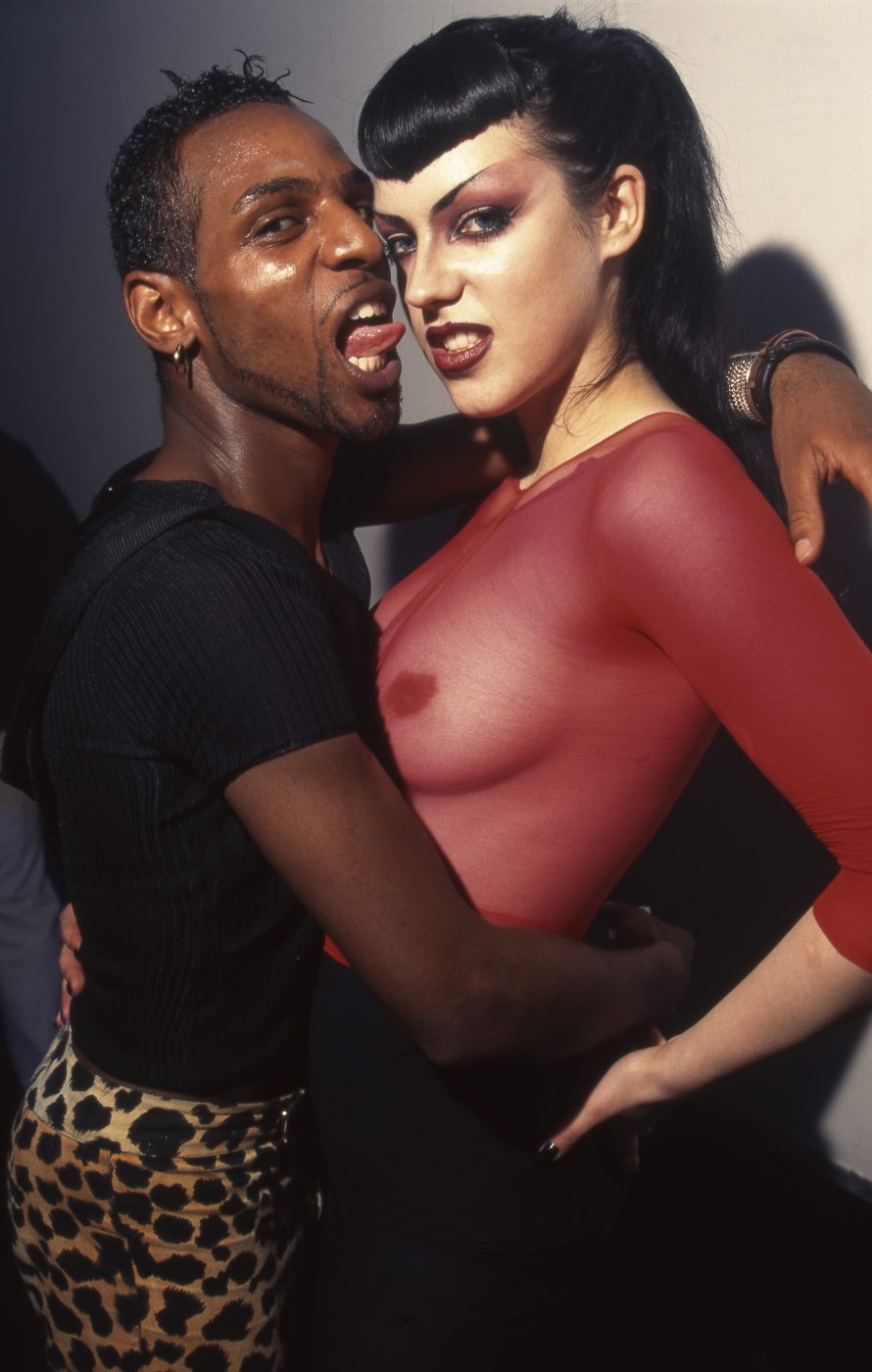 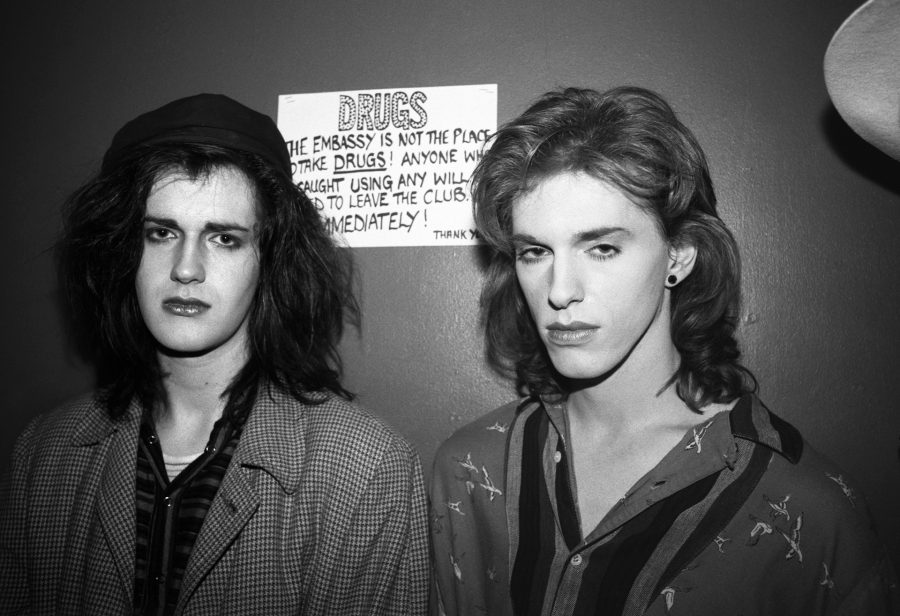 Q: Has the rise of social media affected the process you use to shoot and publish?

DS: Oh yes. I no longer feel like a photographer who takes pictures and doesn’t give them back, because it’s so much easier to share now.

That’s wonderful. It also means everyone else can share too. So, because billions of photos are taken every day, photographers’ work is generally far lower paid. That’s show business.

I think it’s great that everyone can be a photographer and record their own experiences, even though that means they often resent the idea that a photographer can take a photo they don’t control. People want to edit my photos: “Oh God! Delete that one. I look ghastly!”

In some clubs there may still be freedom of expression, but it’s far less frequent, precisely because people know that images of their reckless abandon could well be online long before they’ve left the club, let alone got over their hangover.

Social media has generally made people more cautious about their behaviour, and keener than ever to control their own image ‘rights’, and when you consider the consequences of photos or videos going viral, that’s perfectly reasonable.

This article first appeared in Archer Magazine #8, the SPACES issue