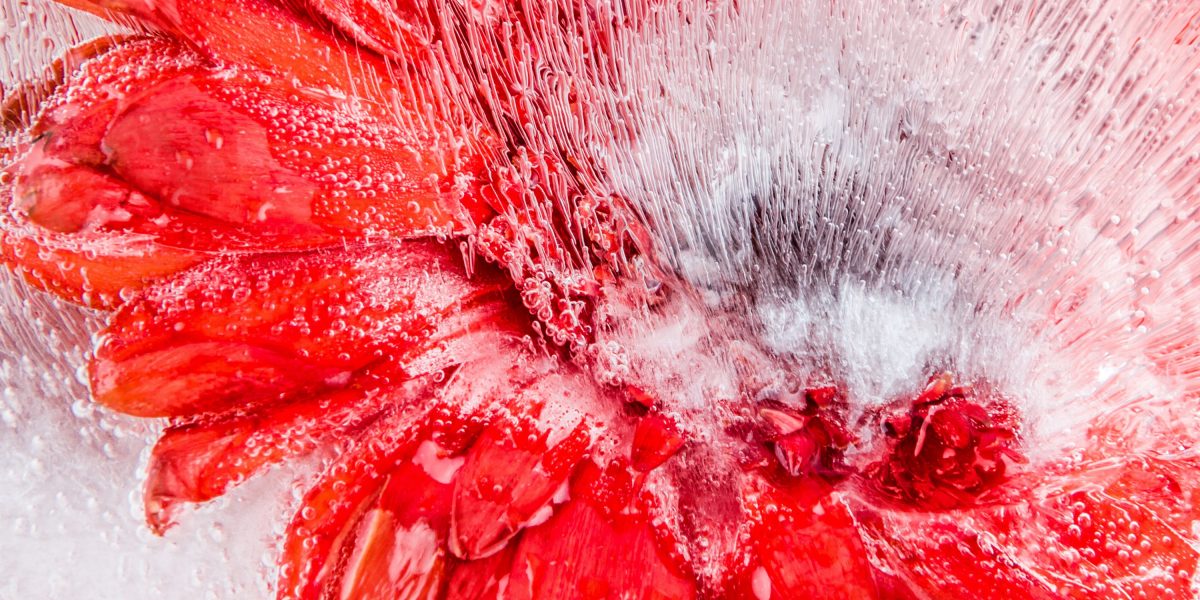 The minimalist movement in music sprung up around the 1960s, removing itself from the classical scene through the simplification of ideas.

It’s all about repetition and improvisation, just like jazz and Indian music, from where it took its influence.

For me it’s all about using the ideas of repetition and extended periods of time to get to levels of what I guess you’d call ‘enlightenment’, or heightened states of sense and being.

Your work is engulfing, with epic variation of instruments and noise. There is a journey for the listener to take. I’m curious to know of your journey when you play/perform?

When I perform, I’m trying to take the audience on the same journey as me, or they take me on one.

Usually I’m in a relaxed state, but it can take a couple of songs dependent on the space and sound mix, really.

My mission at the end of the day is making the audience forget about all these internal personal problems and external spatial problems, and being able to just concentrate on the sounds. Leave your troubles outside!

A proud autistic, queer and Gubbi Gubbi man creates a dense and impressive identity; there is so much history and story behind all these identifiers. How do you manage the expectation and warped perception of these things, in your career and everyday life? Is your work a way of releasing or redefining that social pressure?

I like to think that I wear these identity labels quite loudly and proudly. For a long while I was not proud, and was ashamed of certain labels – from being a light-skin blackfulla, to being not just gay but gay, strange and disabled – and I’m continuously learning to throw off these old shames.

I was diagnosed with autism during its rise in the early ’90s, so have grown up with the ever-changing opinions on it, especially now with the current anti-vax movement.

From learning society’s pressures and expectations of these parts of you, it can be fun to lean into them and then fuck them up from the inside out. But I also know that just with my presence I’m redefining people’s perceptions, especially through my work of ‘classical’ music, which isn’t seen as traditionally blackfulla land.

Where does ‘Diimpa’ come from?

‘Diimpa’ comes from a Murri version of Heads Shoulders Knees and Toes that goes ‘Gabra Wallah Dimpa Dinnah’, so ‘knees’.

I had a name change from William Elm because, while serving me well, I felt like it didn’t match with the electronic music realm I was now treading in, and so searched for something that’s always been with me. Also, in a funny way knees are the body part related to my zodiac sign, Capricorn.

Does vibration play a part in your sensory consideration or another form of translation?

Vibration and sonics play a huge part in everything I do.

Being autistic I tend to hone in on a lot of certain sounds, and can get overloaded easily just navigating through the world. But through music it’s all a fun game of tension and release: from confronting and strange textures/frequencies to opening them up with consonance.

In a way it can be self-fulfilling, but I also want the audiences to play this game, too.

Your music is an extended theatrical version and character of your own identity, constantly evolving, morphing and growing through all these forms. Do you bring out aspects of yourself in your work that aren’t usually seen in your everyday life?

The music that I produce and perform is very much an extension of the way that I am every day. I suppose in a way music allows me to confront things in a certain light.

We have to remember that every person performs every day, and in that way it’s an extended form of camp.

Of course, as I’ve grown as a person, the types of performances and music I do have changed along with that.

Rather than bringing something on stage that’s never been seen before, I just bring myself.

Why is endurance important to your practice?

Because duration and endurance test the limits of patience in your mind and spirit. There are two aspects of endurance that come into effect when I play live durational pieces; physical endurance and emotional endurance.

Playing for eight hours can sure leave one’s body exhausted but mind exhilarated!

I also try to put myself in the mind of the audience and see how long they can take listening to similar things. Not necessarily the same, just extremely similar. And how long can they be patient for, to see when their minds go from being aware into a meditative state.

How quickly that happens, or if it happens at all, are things I like to explore. It tests the limits of really important aspects of people that need to be explored more often in art and everyday life.

I had a conversation with a blackfella artist a while back, we were discussing that inherent artistic drive that’s within us; why do we perform and create? His answer was to represent his ancestors; mine was to reach mine. What is it that keeps you pushing the boundaries of your creative field?

Every single darn person on this Earth is creative and has an innate creative drive.

For me, my creativity comes from channelling my ancestors. Not just through my race, but through queerness and disability.

I channel all those who have come before me. By learning who has come before me, I learn who I am. Because knowledge has so much power.

My family line was broken through the diaspora of the Stolen Generation, and it’s so difficult to keep creativity alive when you’re removed from land (which is why it’s been hard for us mob to find family and trace our ancestors in recent decades).

It’s what keeps me pushing; this drive to learn who I am.

Music is obviously a massive part of your life and identity, but what do you do when you’re not playing, composing, performing?

Basically, filling my well of references and inspiration. Reading books and learning constantly is my passion. Currently on a book called ‘Unsound: Undead’ that’s all about the potential to reach other realms through sound.

Seeing other people’s shows and art. Surrounding yourself with others’ creativity is really important as an artist. It’s infectious. To take in other people’s works, see what’s going on around you, see what’s happening in the scene.

I’m into sewing, looking after my pet millipedes and isopods, and exploring, which I guess I got from growing up in the country.

You’re working on a new record, ‘Wasteland’, about the lack of government initiative to tackle climate change. What do you hope to achieve with this undertaking?

We’re at a climate crisis throughout the world, so I’m doing what I can; not just with activist work but through music. Climate change is such an important thing to me, and I think people in Australia aren’t listening, especially to the right people, including Indigenous folk.

The way the Adani mine will poison our water basins, the continuous logging of old forests, the death of the reef. These things don’t just come back. Hopefully this work will draw attention that we need to drop everything and do something, to dismantle the pedestal that industry is placed on. To dismantle the colonising ideas that still run rampant.