Personal, professional and deeply political: On being femme and non-binary 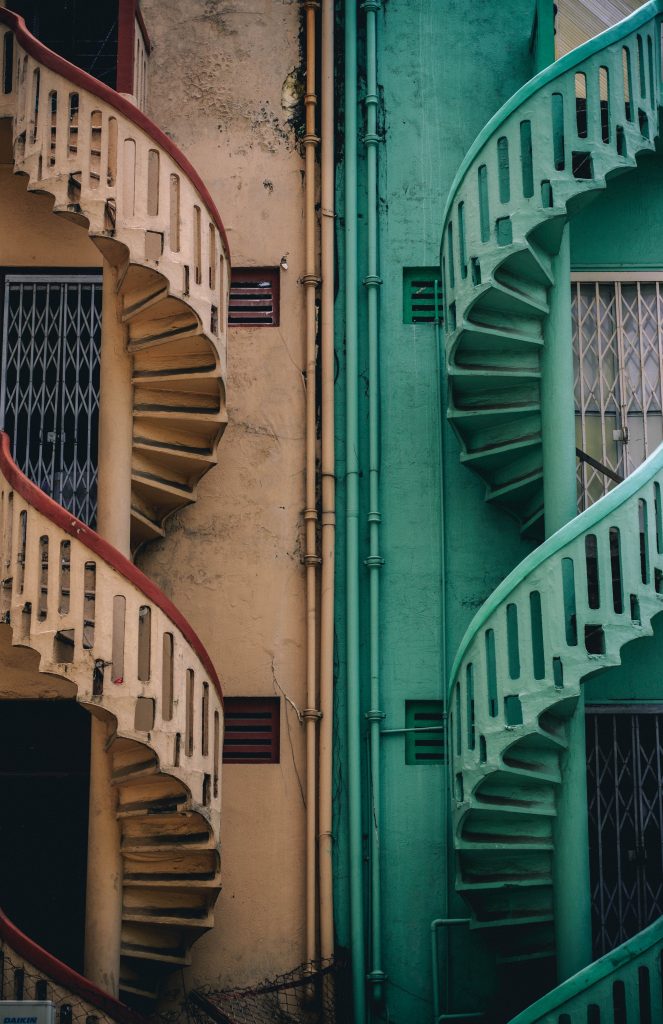 A few months ago, I was asked to give a presentation for this year’s Transgender Day of Visibility.

It has taken almost a decade and a lot of practice for me to feel confident asserting myself in these settings, and to feel assured in what I can offer others who want to expand their knowledge but don’t know where to begin.

Being socialised as a woman, and experiencing the world as someone who is still largely perceived to be one, has made it extremely difficult to assert my worth, particularly in a work setting.

Often, the physical characteristics of my queer femme presentation are also coded as inexperience in professional contexts. Like many queer and trans people, my labour has been and will continue to be requested as a free service.

When the organisers asked me to simply come and speak about “my trans journey” at their TDOV event, I struggled to figure out how to satisfy this ask. As the replacement for a more publicly known non-binary transmasculine writer, I felt almost compelled to ‘warn’ the organiser about my physical appearance.

Despite my experiences, both lived and professional, I worried my lack of trans legibility would prove a letdown.

As a fairly recently and selectively ‘out’ trans person, who has no current plans to pursue medical interventions, I spend a lot of time trying to internally validate my gender-queerness, rather than expecting my gender identity to be legible to others.

People rarely regard me as trans without prior knowledge, even with forewarning and repeated clarification. It is my closest friends and chosen queer family that I look to for validation and support.

In addition to this, as an ‘AFAB’ (Assigned Female at Birth) person who strongly identifies with the label of ‘queer femme’, I have to work hard to find alternative strategies for self-affirmation. Usually, I communicate my gender identity through fabulous drag-informed fashion, writing, and performance.

Channelling my energy into these different modes of play helps me shake off the more stifling aspects of gender identity that come from both within and outside of the trans community. It also helps me to find the joy in who I am and what my body and creativity are capable of. 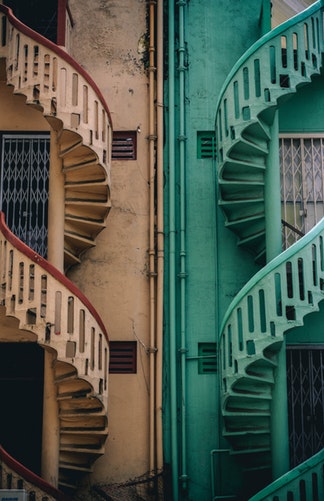 The fact of the matter is, my “trans journey” often feels insignificant by the normative terms of what this has come to mean both inside trans communities and in the mainstream public arena.

I support, celebrate and marvel at the public journeys of transition that fill my social media fields. I see these as signs of increased visibility, hope and progress – not to mention indicators of how many of us exist, and how we are fighting to be ourselves and affirm our identities in the ways we desire to.

That said, when trans validity and its ‘milestones’ are measured only by highly specific, tangible markers, those of us without them can feel phoney by comparison.

My experience of marginalisation is still most heavily informed by misogyny, femmephobia and queerphobia; by the sheer fact of being a not-quite-right ‘woman’ who expresses themselves as they want to be seen, despite knowing how much will not translate.

On the one hand, my physical appearance and dress are powerful armour; on the other, they can increase my invisibility as trans, while simultaneously exposing me to a high probability of violence as femme.

My experiences of femmephobia will probably always override what is considered transphobic in motivation, purely because of the omnipresent oppression experienced by women and femmes across all intersections.  This kind of gender policing shares disturbing similarities with our shared histories of culturally-entrenched patriarchal violence.

Without the research, stories and writing I have the huge benefit of access to through my work in the Gender, Sexuality and Diversity Studies sector, I doubt I would have a means of articulating what makes me ‘different’ in the first place.

When I try to conjure a queer or trans coming out narrative, I think about the long stretch of roadblocks to my gender and sexuality I encountered as a young person, followed by the messy, fast-forward induction into queerness I experienced when I moved to Melbourne and away from my Brisbane home.

My understanding of being not-woman continues to be informed by my experiences of womanhood, which are ongoing, and the gendered trauma I have withstood when I was not ‘out’ or visible as queer/trans.

It is very difficult to explain to those closest to me, let alone to an audience of strangers, how I can be so certain of identities that took so long to manifest and truly ‘emerge’.

Community spaces galvanised me politically and gave me the missing pieces as well as creating more holes in the narrative. The what I am and what I am not, or what I am seen to be versus how I see myself. This is not an uncommon narrative and nor should it be the ‘go-to’; it is one I have heard in more pernicious iterations from others who experience the routine violence of erasure on a daily basis.

Unsurprisingly, it is often QTIPOC identities that find themselves most displaced with regards to queer and trans identity and validity.

The irony of this, as writers such as Ana Maria Gomides stated, is that being asked to present a queer or GNC identity that is readable to others often carries a strong element of oppression and white supremacy.

It is important to note that transition stories and legible trans narratives have an extremely valuable role to play. They are essential and often precious to those who are making sense of their identities and their bodies, gaining control over them, and ultimately being seen as their true selves in the world. I am attempting, rather, to put focus on who isn’t represented in our trans stories. 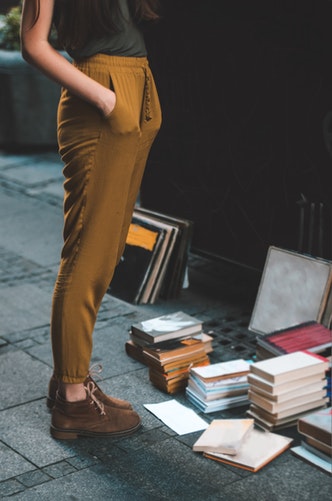 As somebody with a great deal of privilege, in particular the huge benefits inherited through whiteness, the story I have to tell is only a fraction of the picture where current representations of trans lives are concerned.

If I, as someone who has been able to study gender for the last nine years and still struggle to find security within myself and my work, find it difficult to articulate my experience of my gender, there are so many more silences to be investigated.

The impacts of patriarchy and colonisation on the very concepts of queer and trans legibility are huge, and we all actively have to engage with and seek out the stories that don’t meet current criteria. If we don’t, we are missing out on a vital opportunity to critique our own ‘measures’ and prejudices.

At this year’s Transgender Day of Visibility event, I did my best to articulate the discomfort and harm that can be caused by the expectations and frameworks projected onto trans narratives.

Despite being highly aware of the audience’s confusion at the physical appearance of the genderqueer person standing in front of them, I hoped that by offering my own story, I could help to expand their current understandings of what trans people look and sound like.

I also tried to be proud of who I am, wherever my story fits.

Cee is a queer and non-binary writer, researcher, activist and performance artist based in Naarm (Melbourne). They are currently conducting a PhD project on queer and trans body-autobiography and auto-fiction, focusing on the role of creative writing practice in LGBTQIA+ community outreach. Occasionally, you can also find them screaming into a mic in their gay punk band. Cee’s writings can be found in publications such as Archer Magazine, Cordite, Writing from Below, and Going Postal: More than ‘Yes’ or ‘No’, published by Brow Books.