Skin contact: Respectability, desire and the repression of sexuality 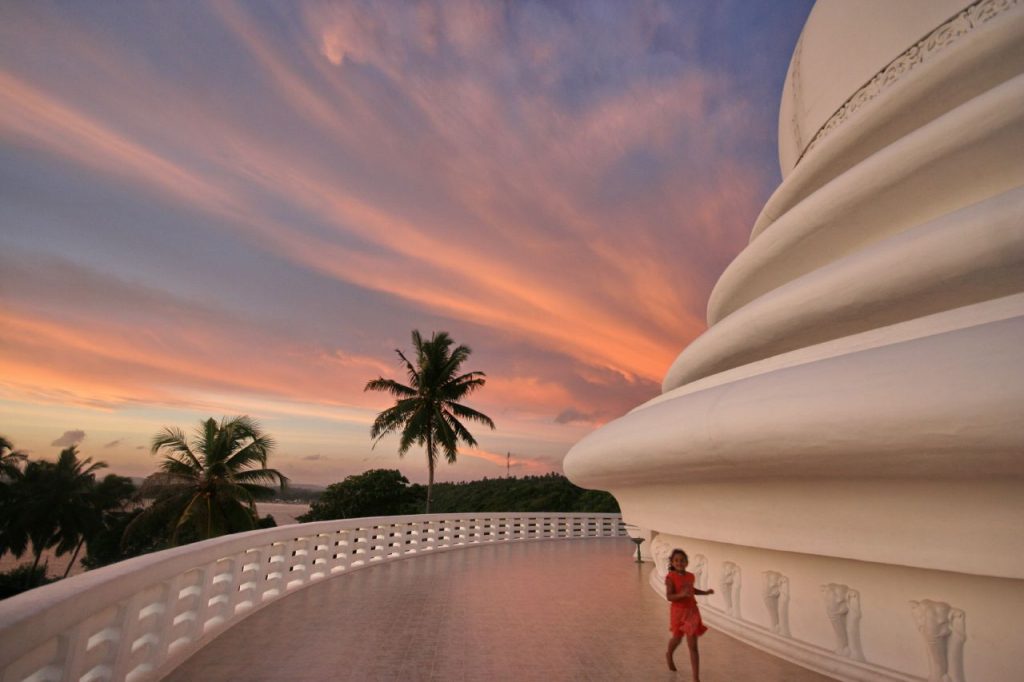 Women in my family do not talk openly about sex. Talking about sex openly is perceived to be unacceptable, impolite and crude.

The place a woman occupies in Sri Lankan society is complex, and even more complex is the place her sexuality occupies. Sri Lankan society has carefully regulated women’s bodies to separate the acceptable from the unacceptable. The absence of a clear sexual space for women can be perceived in education, interpersonal interactions and social values.

There is an unspoken rule that too much skin should never be revealed. The international school I attended had the reputation of being liberal, but in retrospect it appears restrictive and repressive.

I remember being asked to join a line of girls as teachers examined our uniform to see if they measured up to the set standards. I remember feeling objectified as the teacher pushed our bodies into an identical, uniformed mass.

It is believed that too much skin is a marker of uncontrollable desires. A woman that exposes too much skin had violated the boundaries of respectability. This is someone to be feared, someone that must be avoided and thereby marginalised.

In Sri Lanka, a woman’s bare skin and the act of sex are synonymous. Even during trips to the beach or rivers, my grandmother’s and mother’s generations did not expose much skin. They cocooned themselves from head to toe in a long cloth – a kind of makeshift, make-do burkini.

Recently, more and more women are choosing revealing clothes such as short shorts, short skirts or bikinis. Despite this, the change can only been seen in more liberal areas of Colombo. This has not trickled across to the more conservative rural areas.

I remember my body being freely examined by the eyes of others. Relatives, like eagles, are constantly on the lookout for a minor slip or a mistaken tear. Our bodies are constantly cross examined and compared to prescribed standards of respectability.

Anjali Walisinghe is Sri Lankan but has lived in Australia all her life. For her, body shaming at school and looks from her aunties distorted her understanding of healthy desire. The restrictions placed on bodies perpetuate an unhealthy level of repression.

Our bodies, our skin and our chosen identities are constantly criticised; as though, the exposure of skin is a direct marker for sex and sexuality. The patrolling of women’s bodies meant that women’s sexuality, regardless of its orientation, is also patrolled and exterminated. Women’s sexuality as an independent identity is absent.

Our teachers cherry picked various components from this but never picked out the chapter on sex. During my O Level year, a parent read the book and discovered the chapter on sex. The media portrayed our school as salacious for their indecent exposure. As a response to this scandal, they removed the book from our syllabus.

I do not remember any of my friends expressing a desire that did not pertain to heterosexuality. I remember no conversations about being on a spectrum or about sexual fluidity.

As women are not perceived to have sexual needs, I do not remember anyone of my friends expressing a singled out need to have sex and only sex. My friends clearly had desires, but only in the context of love. Sex and desire had to be explored under the guise of romance. The concepts of trust, respect and communication did not enter this contention.

As women’s sexuality was repressed in society, so was the importance of searching for the right relationship or the right partner. Instead, sustaining a relationship is honoured. In Australia, people date to find a suitable partner.

Most of friend married the people they dated as teenagers. These unspoken rules and restrictions did not give my friends and I the space or encouragement to explore and therein learn about our body, our emotions and mostly importantly, ourselves.

Devana Senanayake is currently based in Melbourne, Victoria. Devana is a multimedia journalist and radio producer. Devana focuses on race, gender, colonisation, diasporas and  food. She has been featured on SBS, Meanjin, The Quo, Why Not and Writers Magazine. Follow Devana here @dsenanayake16.