Why not Love Simone? Lesbian representation in mainstream film 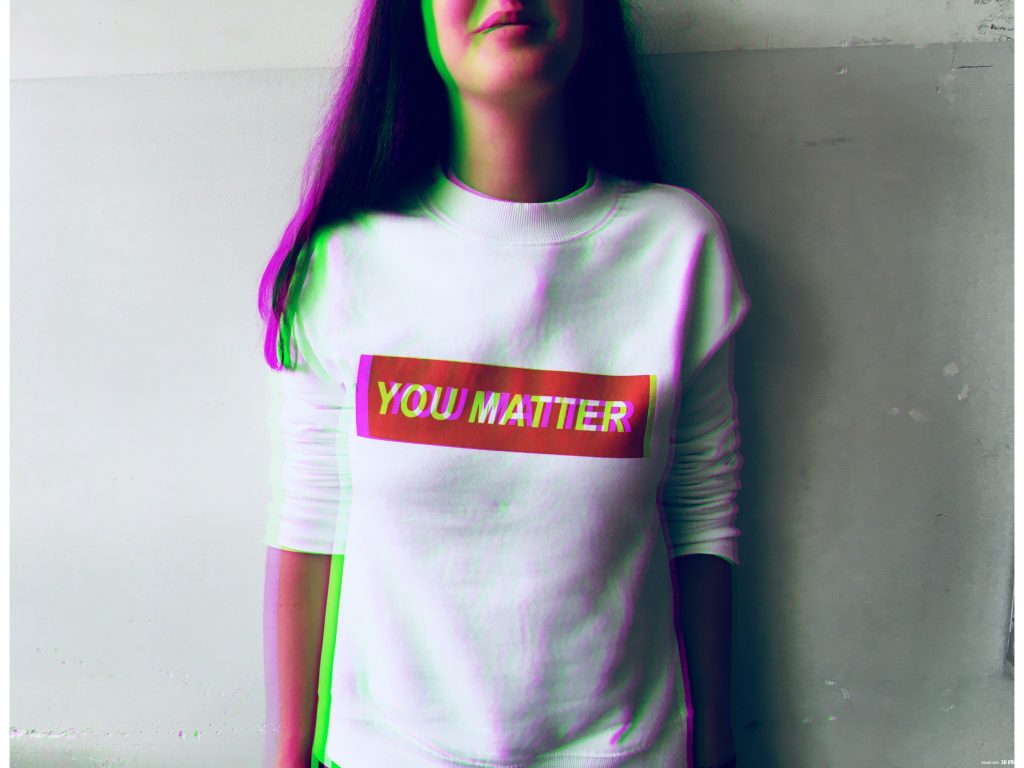 When Love, Simon finally made its gay little way to theatres downunder I was immediately excited about who I’d take with me. Would it be my parents? No, they lived too far away and the topic was still – even after almost ten years – a little too sensitive.

Maybe the first person I came out to? We were two acne-prone teens drinking a cheap bottle of sparkling wine in a public toilet when I booted myself out the closet. But no – she was out of town.

Then I received a text from an old friend that was storybook perfect:

Have you seen Love, Simon yet? We could walk to the cinema from school like we did when we were little closeted baby gays trying to escape from the world.

And so we shared a bucket of salty popcorn and cried saltier tears watching a coming of gay-age mainstream feature film. The film struck many of the same chords we felt growing up closeted: the “oh shit this is really happening” panic, that extremely unavoidable talk, those (very questionable) interests in almost everybody you suspected was also harbouring “impure thoughts”.

My old friend and I agreed that it was a beautiful and important narrative, not only for the younger queer community, but for all generations. It was cathartic, it was hopeful, and it was an opportunity to rewrite some of the more traumatic parts of one’s coming of gay through fictional Simon’s struggle.

But afterwards we pondered: why not Love, Sarah? Love, Simone? My friend, an actress, is fully aware of the lack of queer women’s visibility in mainstream film. The numbers speak volume: in 2016 the 125 major studio releases only 23 (18.4%) had characters identified as lesbian, gay, bisexual, transgender, or queer.

Of those inclusive films, most were represented through gay men (83%; 20 films). Lesbian representation was at 34.8% (8 films). And this was just investigating character representation, not protagonists.

The overall numbers of 2017 fared even worse: only 14 of 109 films contained characters identifying as LGBTQ. Gay men still dominated in representation (64%, 9 films), and lesbian representation remained stable (36%, 5 films). Worse yet, the analysis showed that there were no transgender-inclusive films from major studios in 2017. In totalling LGBTQ characters from mainstream 2017 releases, GLAAD found “men again outnumber women characters by more than two to one”.

It’s hard enough asking major studios for women-centred films (they only comprised 24% of protagonists in the top earning films of 2017) let alone films centred on queer women’s experiences. And as for queer women of colour? Unsurprisingly, even more so.

It’d be misguided – and frankly patronising – to say that these stories aren’t being written or directed. There were plenty of brilliant (predominately independent) films exploring queer women’s experiences in 2017, with 2018’s catalog only growing in length and excitement (see lists by Mashable and KitschMix, and Bitch Media, for QWOC). But it’s important to dig deeper and interrogate the types of stories being told, how they’re distributed and what they reflect about the experiences of lesbians and queer women.

The beauty of Love, Simon is that it’s a mainstream big-studio release with a younger/family target demographic. I’m extremely sympathetic to the queer abolitionists/gay liberationists who argue the film is not only a sign of our assimilation into heteronormativity, but that it’s also drowned in privilege (Jennifer Garner playing Simon’s White-Anglo-Saxon-Protestant supportive mother kinda says it all). But it’s hard to disqualify the impact this movie has on validating the feelings, thoughts and emotions wrapped up in being a baby gay.

At least, a baby gay male.

Mainstream films with lesbian or queer women at the helm aren’t afforded the same narrative. Instead there are period-dramas and biopics (The Battle of the Sexes, Carol, Professor Marston & The Wonderwoman), often featuring women coming to terms with their sexuality later in life and often negotiating this as existing mothers or wives. While these stories do deserve to be told, they also represent a dominant focus on older queer women’s lived experiences.

When younger queer women appear on screen we’re often spoonfed the myth that a young queer women’s sexuality is supposedly an experiment or phase, something noncommittal. Alternatively, the narrative shifts to how queer women are tempted or seduced out of their heterosexual relationship by another woman (Imagine Me & You, A Room in Rome).

Beneath both of these tropes is the idea that queer women’s sexuality is still determined by men. We don’t often see the young queer woman who just is.

It doesn’t have to be like this. The beauty of cinema is that it can depict society not only as it is, but also as it ought to be. Cinema has the power to influence society just as much as society influences cinema.

Earlier this year I tweeted, “More lesbian + queer women cinema please” and to my nerdy delight a favourite professor, Sarah Maddison (from The University of Melbourne) replied: “Why is most lesbian film so awful though? It’s always pain, tragedy, frustrated longing and bad sex. I’d love some lesbian cinema that represented our funny, queer, subversive, successful lives and relationships!!.”

Two of the most anticipated films of 2018 are Disobedience (Rachel McAdams and Rachel Weisz explore a forbidden romance against an Orthodox Jewish religion) & The Miseducation of Cameron Post (it’s the 90s and Chloë Grace Moretz is sent to gay conversion therapy). Now, it’s not to say that either film isn’t clever, subversive or profound, but rather that the narratives are continually told against a pretty ominous backdrop.

We, as gay men, need to be active champions and recognise the hegemony and disproportionate amount of power we yield in our alphabet soup of identities.

This isn’t to say that we should be writing the scripts or directing the plots (Hollywood does enough of that), and our queer sisters are more than capable of telling their stories, but that we should use our purchasing power and voices to ask for more.